I will readily admit that I am a child of the 80’s. I grew up listening to 80’s music whether it was metal (though I didn’t truly listen to them until the 90’s), rap all the way to synthpop and new wave which became quite popular during the decade with groups such as Depeche Mode, INXS, Duran Duran and The Cure. One band which I listened to quite a bit during the mid-80’s was the British new wave band Tears For Fears. It’s from this band that the latest “Song of the Day” comes from: “Everybody Wants To Rule The World”.

The song is actually an 80’s classic that has stood the test of time and musical taste. While many scoff and ridicule most of the pop songs which blew up during the 80’s this particular song from Tears For Fears was never one of them. While the song does have a foundation in the synthpop sound of the time the song itself doesn’t really sound like most of the 80’s pop music. The lyrics are socially aware without being too preachy. In fact, if one was to listen to the song now it’s original message of limitless optimism in the future for everyone actually sounds a bit selfish in today’s social climate.

The song has been covered quite a bit by many singers and bands of different stripes from such groups as The Dresden Dolls, Clare & The Reasons and Dru Hill right up to the pop punk band Care Bares on Fire whose cover was used during the end credits for Season 5, Episode 9 of True Blood.

Let this song kick-off my 80’s music revival and all of it due to the awesome inclusion of some classic 80’s pop tracks in the equally awesome and great new Netflix series, Stranger Things.

Everybody Wants To Rule The World

Before he was hired by Look Magazine, Phil Stern served as a U.S. Army Ranger and developed his photography skills during World War II.  After returning home from the service, Stern became best known for his pictures of Hollywood stars, with many of the images he captured becoming iconic.  Below is a small sampling of his work both during the war and after. 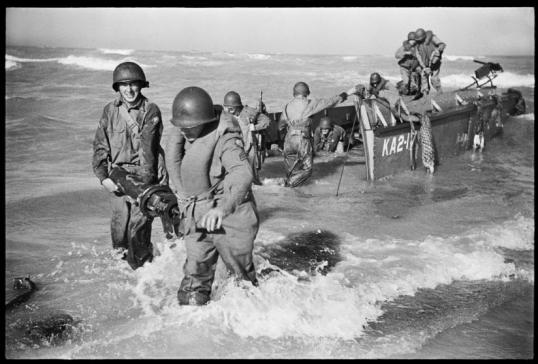 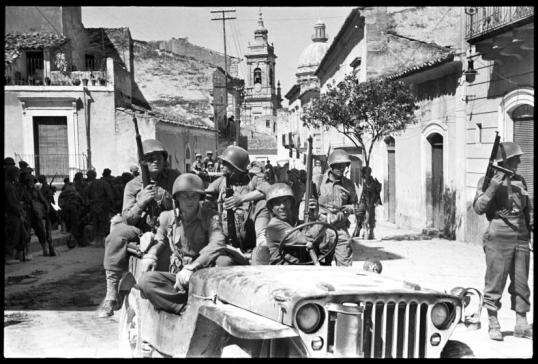 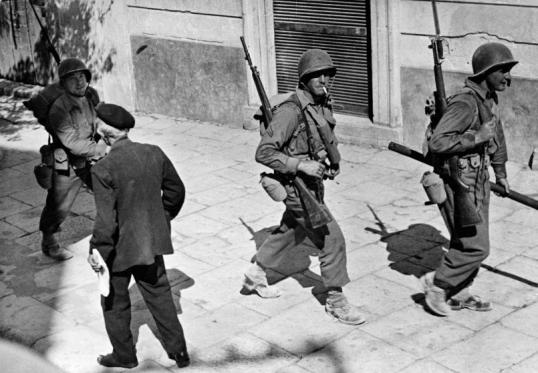 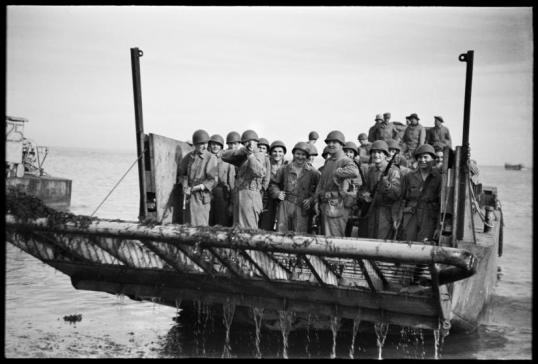 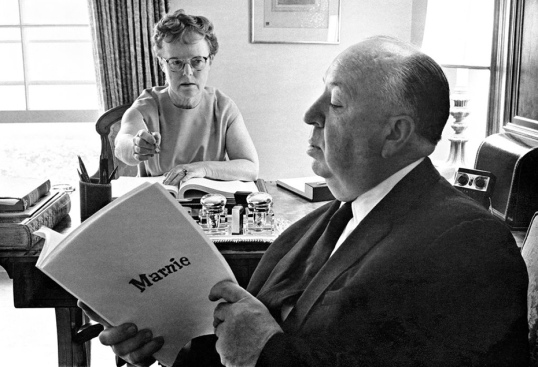 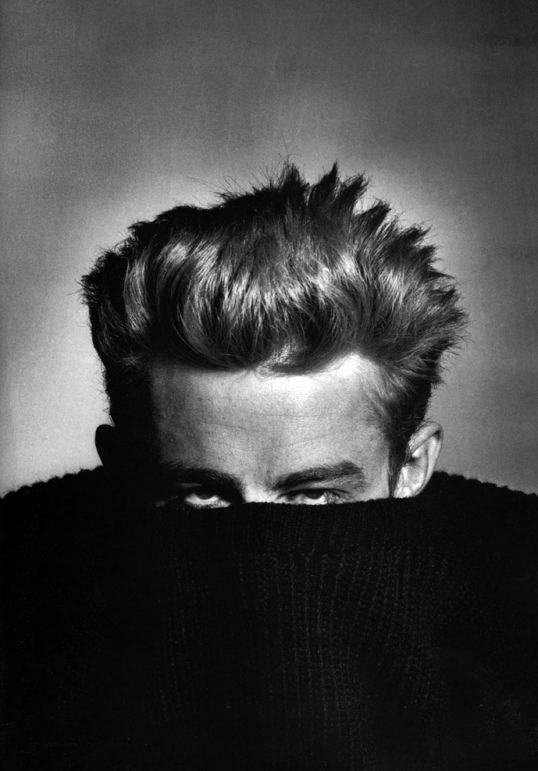 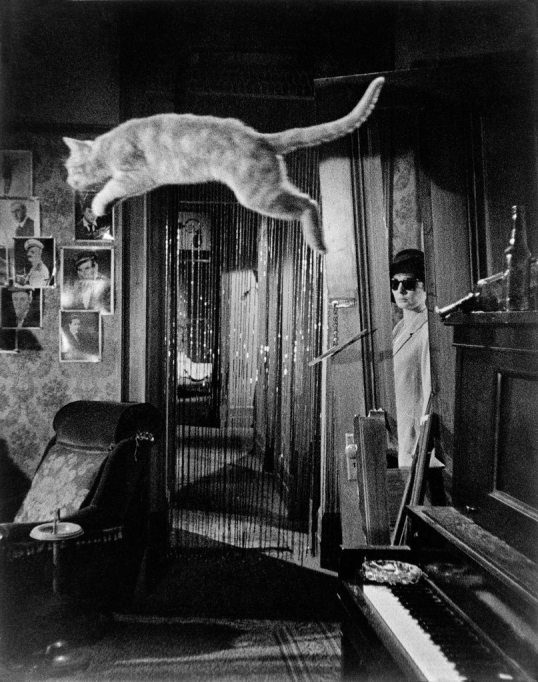 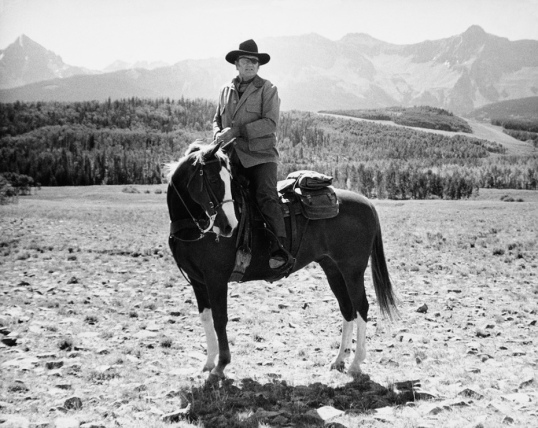 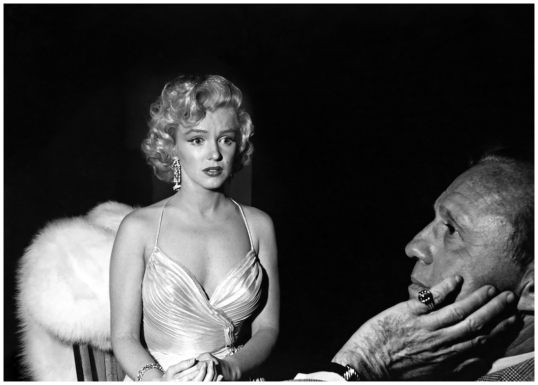 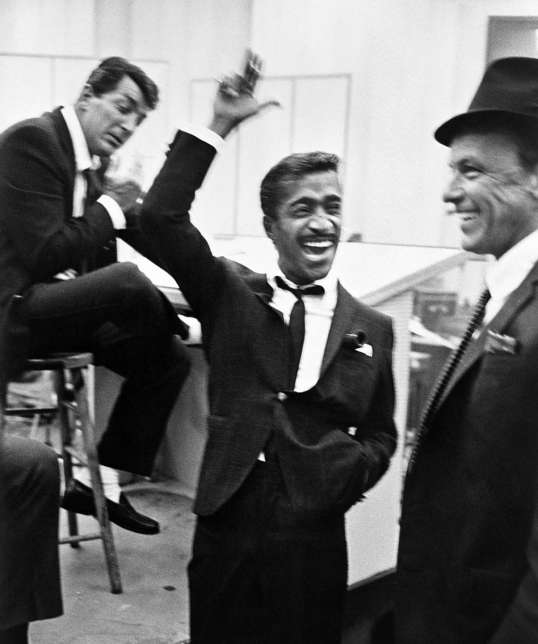 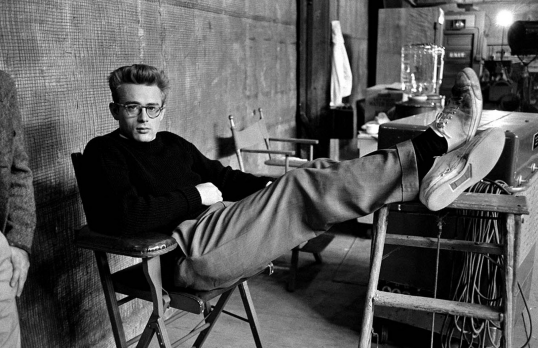 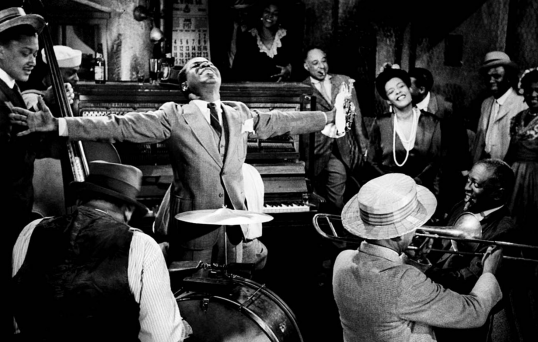 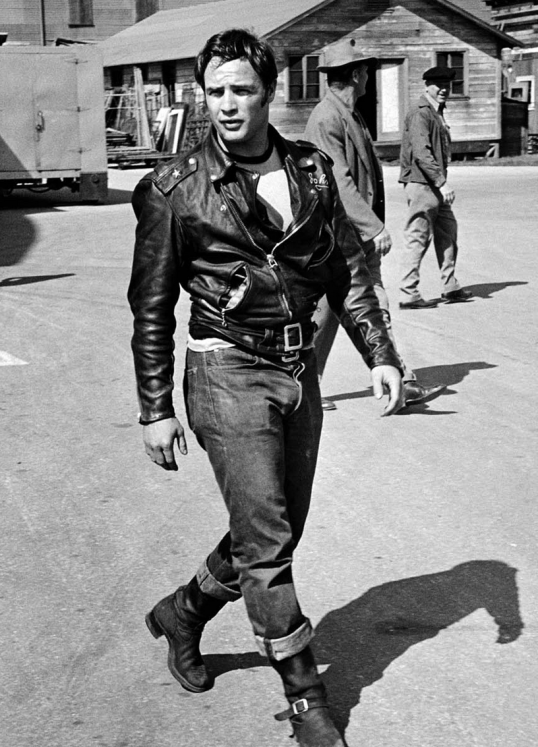 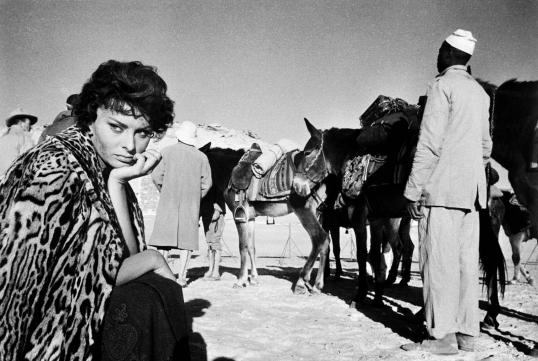 
According to my calendar, it’s Ocean Day today in Japan. This was the first time I had ever heard of it. From what I can gather, it’s basically a thanks to the wealth of the ocean that makes their existence as an island nation possible. The first song that seemed to fit was Kind and Generous by Natalie Merchant. The music video is kind of weird. I don’t really have any good explanation beyond their being a song called Carnival on her solo debut album Tigerlily. Perhaps it’s meant to be a follow-up in the same way that Volcano Girls is to Seether for Veruca Salt. Otherwise, I don’t know what it has to do with the song other than that it too is as harmless as the song is itself. At least you’d think that. Would you believe there’s some controversy around this song?

If you go to her actual YouTube channel, then you’ll find the comments disabled on it, and most of her other videos that I clicked on whether they were solo, or with 10,000 Maniacs. I poked around a bit, and the best I could find was that people are upset by the use of nonsense words throughout the song. Sadly, I have seen similar stuff when people talk about Hotel Yorba by The White Stripes. I could go on here, but it’s not my style to get involved with this kind of thing. Instead, I’ll just include a classic song filled with nonsense words as well because I don’t care. 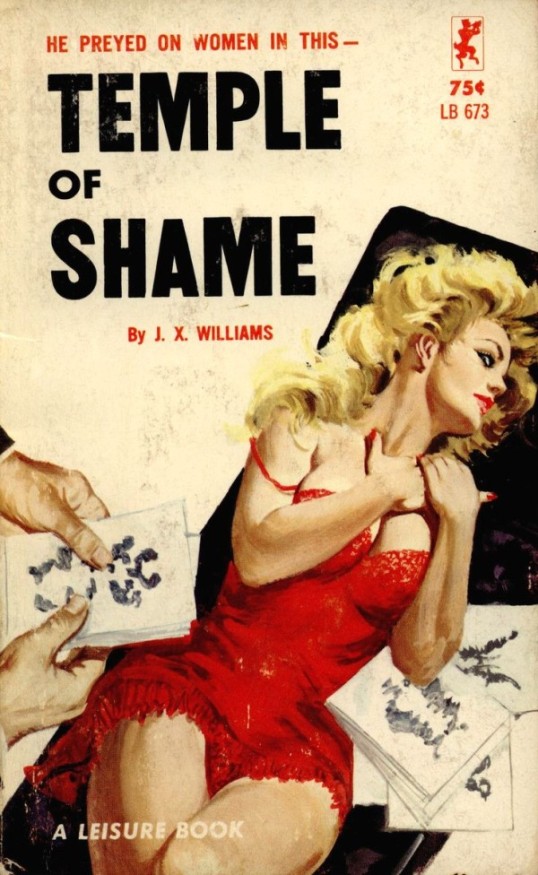