I recorded WHERE THE SIDEWALK ENDS way back in June, and haven’t watched it until just recently. It was well worth the wait, for this is one of the finest noirs I’ve seen yet. Director Otto Preminger reunited with the stars of his film LAURA, Dana Andrews and Gene Tierney, to give us a bleak crime drama that more than holds its own with the best films noir of the era.

Police Detective Mark Dixon (Andrews) is a proto-Dirty Harry cop, a tough SOB not above laying the smackdown on New York City’s criminal element. Another assault charge leads to Mark being demoted by his superiors. Mark’s got a reason for his brutality tactics, though: his father was a criminal, and he’s psychologically compelled to clean up the corruption in his city. 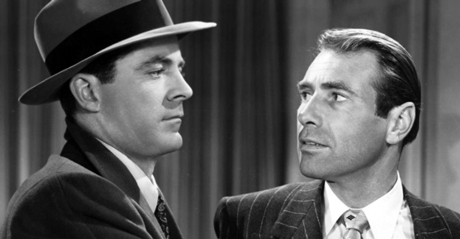 He’s particularly got a hair across his ass about gambling czar Tommy Scalise (Gary Merrill), who was set up in…

Without giving away the film, I haven’t much to say about Disney’s The Jungle Book other than I enjoyed it. Granted, it’s one that’s been done a number of times.

When the trailer for Disney’s The Jungle Book was released, I was happy for it. It was good to see Jon Favreau back to directing bigger productions. After the misstep of Cowboys & Aliens and the success of Chef , it seems like he’s really back on track in a big way. That was my reason for seeing the film this past weekend.

Note that I’ve never seen the Disney Animated Version of The Jungle Book. I can’t really make any comparisons, other than the music, having listened to songs as a kid.

The Jungle Book is the story of Mowgli (newcomer Neel Sethi), a young boy who lives in the jungle and is raised by both a pack of wolves (lead by Lupita Nyong’o and Giancarlo Esposito) & a Panther named Bagheera (Sir Ben Kingsley). Evil rears its ugly head in the form of a Tiger named Shere Khan (Idris Elba), who wishes to have Mowgli killed because he knows how dangerous he can become once grown. Can the pack protect him, or will have have to find a way to save himself? That is pretty much what you need to know about the plot. I felt the movie had a number of comparisons to the Lion King (and even one reference to Return of the Jedi). Still, it manages to move at a good pace. Unlike Batman v. Superman: Dawn of Justice, I didn’t find myself rolling my eyes or counting the minutes until a bathroom break appeared.

Casting in the Jungle Book is pretty good. There’s hardly a cast member out of place, though not everyone is given a great deal of screen time. It is Mowgli’s story, after all. Idris Elba is menacing as Shere Khan. Scarlett Johannson (Chef, Iron Man 2)  plays Kaa the Snake and has a song on the score. Bill Murray’s Baloo is cute and cuddly, but the biggest casting surprise has to be Christopher Walken as Big Louie. The film even manages to contain a few musical numbers, though I don’t know if it could be classified as a musical. Those moments are few and far between.

Visually, The Jungle Book is downright beautiful. The animals are rendered so well (in some cases) that one might suspect they had actual animals on hand for a reference or at least some on set. It’s still early, but this is a movie I’d tuck away until the next awards season, at least where the Visual Effects are concerned. The 3-D version of the film has some great moments, but I wouldn’t consider it a requirement to actually see it in this format.

Some elements early in the film may be frightening for the youngest of viewers. Tigers are meant to be scary, so Shere Khan definitely worked for me. The same goes with Kaa and with Louie. Overall, The Jungle Book is set to be a major hit and it’s nice to see Favreau with a directorial win.

Today is James Franco’s birthday!  That’s practically a holiday here at the TSL Bunker!  Or, at the very least, it’s a holiday here in my little office.

We’re all very excited about James Franco’s upcoming film, The Masterpiece.  Directed by James himself and based on Greg Sestero’s wonderful book, The Disaster Artist, The Masterpiece will take viewers behind the scenes of the making of The Room!  Along with directing, James is playing Tommy Wiseau while Dave Franco will be taking on the role of Greg Sestero.

But, before we see The Masterpiece, why not rewatch a scene from the film that started it all?  The scene below is one of the key moments from The Room.  Johnny (Tommy Wiseau) finally confronts his “friend,” Mark (Greg Sestero) over the fact that Mark has been sleeping with Johnny’s future wife, Lisa (Juliette Danielle).  This is the scene that features the classic lines, “I fed up with this world!”

And, if you’re a lover of The Room, check out Jedadiah Leland’s interview with Tommy Wiseau!

After you’re appreciated The Room, why not read a review of a different film that happens to have the same title?

And finally, here are my thoughts on The Neighbors, Tommy Wiseau’s TV show.

The 16th film in Mill Creek’s Fabulous Forties box set was 1940’s Dr. Kildare’s Strange Case.  It’s about a doctor who investigates a medical case and wow, is it ever a strange case.

Apparently, there was a whole series of Dr. Kildare films that were released in the 30s and 40s.  I guess the films were the cinematic equivalent of a TV show like Grey’s Anatomy or ER or Children’s Hospital or… well, every medical show that’s ever shown up on TV since the beginning of time.  Dr. James Kildare (Lew Ayres) is a passionate young doctor who may break the rules but he gets results!  His mentor is Dr. Gillipsie.  Gillipsie is played by Lionel Barrymore and since the character is cranky and confined to a wheelchair, it was impossible for me to watch him without thinking about Mr. Potter from It’s A Wonderful Life.  Whenever Kildare went to him for advise, I kept expecting Gillipsie to glare at him and say, “You once called me a warped old man…”

Anyway, Dr. Kildare works in a hospital and, when he’s not silently judging everyone else that he works with, he’s busy silently judging the wealthy Dr. Lane (Sheppard Strudwick), a brain surgeon whose patients keep dying.  Kildare and Lane are also both in love with the same nurse, Mary Lamont (Laraine Day).  Mary wants to marry Kildare but Kildare would rather be poor and single than compromise his medical principles.  Lane, on the other hand, sends her a box full of silk stockings.  Plus, he’s rich!

Seriously, how is this even a competition?  Forget Kildare and marry Lane!

Except, as I mentioned earlier, all of Lane’s patients keep dying.  Is Lane incompetent or, as Kildare suggests, is it possible that brain surgery is just really, really hard?  I imagine it was even harder in 1940, when this movie was being made.  While Kildare and Lane are operating on brains, Dr. Gillipsie is still using leeches to suck sickness out of the poorer patients.

(You don’t actually see it happen in the movie but Gillipsie comes across as being a leech man.)

Anyway, eventually, Kildare has to cure a schizophrenic and it turns out that he can do this by putting the man into an insulin coma.  As is explained in great detail, forcibly putting a patient in a coma will cause that patient’s mind to go back to a reset point.  It’s kind of like how Windows sets up a restore point before doing a major update.

And that therapy sounds so crazy that you just know it had to be based in an actual practice.  I checked with Wikipedia and I was not shocked to discover that apparently Insulin Shock Therapy used to be a thing!

Anyway, Kildare’s gets into a lot of trouble for putting his patient into a coma and attempting to erase a huge part of his mind.  Will Kildare’s results vindicate his methods or will Gillipsie have to use leeches to suck the crazy out of the patient’s brain?

Watch the film to find out!  Or don’t.  Dr. Kildare’s Strange Case was directed by Harold S. Bucquet, who did a pretty good job with The Adventures of Tartu.  His direction here is flat and uninspired, which only serves to make this entire film feel like an old TV show.  I’m tempted to recommend the movie just because of the scene where it’s explained that insulin shock therapy causes patients to devolve so that they can re-evolve but otherwise, Dr. Kildare’s Strange Case is forgettable.

If you want to see it, you can watch it below!

Or you can just watch this classic episode of Children’s Hospital! 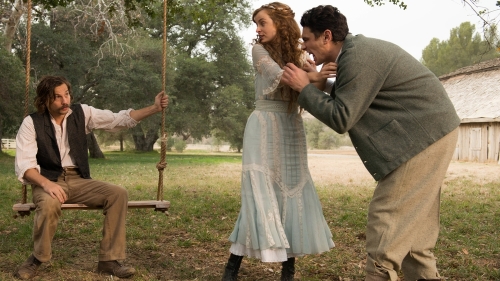 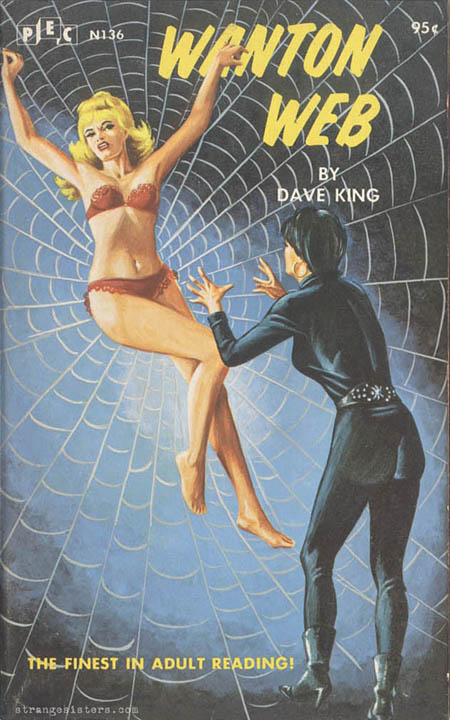