I need to learn how to keep my mouth shut. Back when I reviewed Safari 3000 (1982), I mentioned this film exists. I got it from Netflix and finally buckled down to watch it. I think I may have found the Tromaville version of The Holy Mountain. 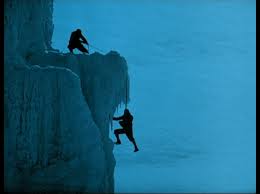 No, not the German mountain film with Leni Riefenstahl. I mean this The Holy Mountain.

Yes, that is The Holy Mountain I’m referring to. And yes, that is The Hall Of 1,000 Testicles. But when you don’t have the budget to make something that bat shit insane and it’s the 1990’s, then maybe you end up with something like Pterodactyl Woman from Beverly Hills. The movie begins by showing us what Beverly Hills looked like two million years ago. And wouldn’t you know it? It looks just like the movie Planet of Dinosaurs (1977). 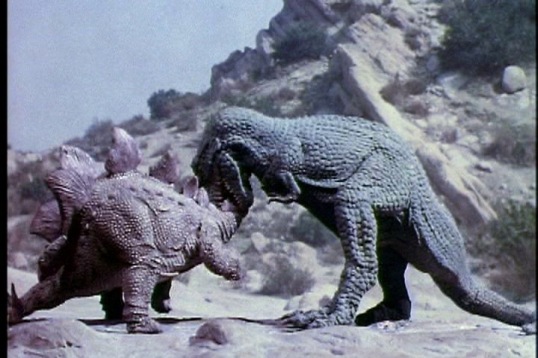 Then we cut to modern day. But don’t worry, because the stock footage from Planet of Dinosaurs is seen again several times. That’s one of the meta jokes in this movie that the stock footage keeps getting in the way or is used as someone’s dreams. Well, two guys are doing a dig in the area when Salvador Dali shows up. No joke, that’s his name. 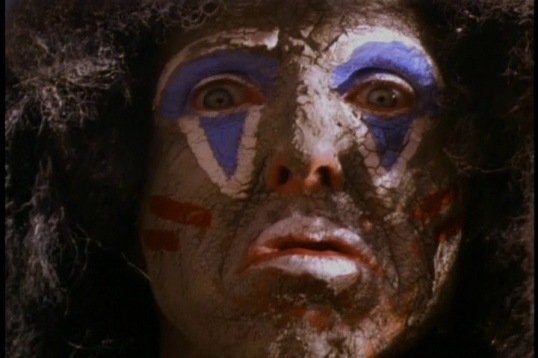 He does the angry native bit, but has some magic to back it up. He turns one guy into a lizard and curses the other guy’s wife to become a Pterodactyl. That wife is played by none other than Beverly D’Angelo. And boy does she just go all out in this movie. I could stop writing right now and just show a serious of screenshots of her throughout the movie. But let’s talk a little bit about it. 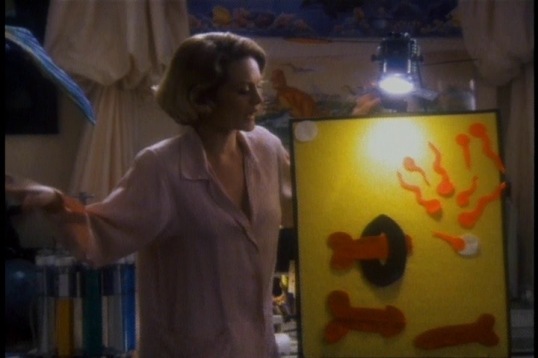 You young ones might not no, but back in the 1990’s, this is how we were taught about sex in the United States. That, or this is a Troma film so of course there is cock and dick humor. I’m not trying to be nasty, her husband is named Dick and they make penis jokes in this movie beyond that screenshot. In no time, D’Angelo starts acting weird.

Yeah, just go ahead and swallow that whole thing there Beverly. People won’t remember the pictures of dicks you were pointing at only a few minutes before. They’ll just think you are swallowing a fish while Dame Edna points at you.

Now D’Angelo turns into a Pterodactyl at night and acts weird the rest of the time. After a particularly hilarious sex scene where her husband screws her as a Pterodactyl because it’s a Troma film, we then see her in all her glory.

Well, there goes the neighborhood. Now the family, friends, and neighbors have to come to grips with her being a Pterodactyl. Some of the neighbors get together for a meeting and this is actually a weird scene. Not because of anything they are saying, but because it keeps cutting to the back of them for some reason. Made me think of those long lingering shots of nature in A Talking Cat!?! (2013). 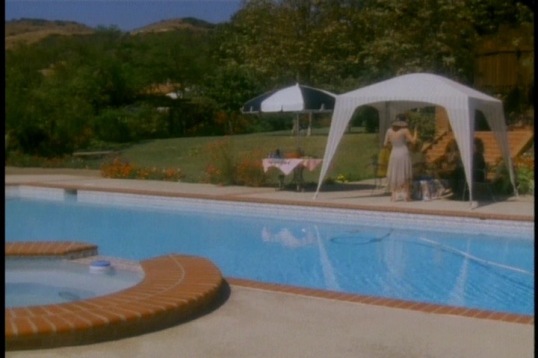 And that’s not the only bizarre thing happening with the cinematography. There are frequent uses of a fish eye lens on the camera.

I’m guessing just to remind us how weird everything is. I didn’t need that to remind me I was tripping balls because shots like this did it just fine.

This movie moves pretty quick so that sex scene earlier means she’s pregnant. But before she has the kid, I’m guessing they felt the need to poke fun at David Lynch? That’s my best explanation for this strange sequence in which D’Angelo is slipped a “blue mickey”, dances around, then CGI’s into a Pterodactyl. 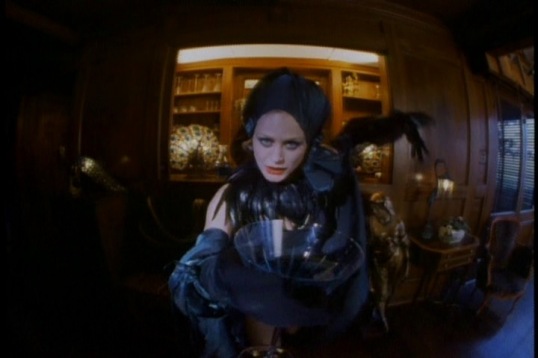 Once that baby comes, then the film winds down pretty quick. 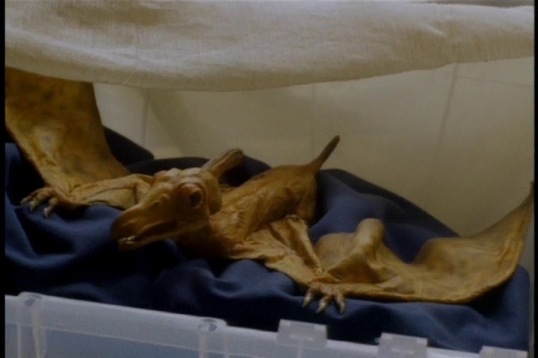 The husband remembers now how all this happened and takes the family to the desert to find Salvador Dali again. This scene is loaded with stock footage, self referential jokes, lot’s of fish eye lens, and plenty of D’Angelo acting nutty. Salvador Dali even talks to the stock footage at one point calling it stock footage and telling it to go away. The Dali cures her and that’s the end.

I did leave some stuff out, but it doesn’t matter. You don’t need the play by play. It’s a bunch of stuff that is wacko. It does seem to want to have a bit of a message of acceptance. But mostly, I think it’s Troma Productions Lloyd Kaufman 101. Think up the most ludicrous, freakish, and outlandish stuff you can, figure out a way to string it together, then film it. I mean even The Battle Of Love’s Return (1971) basically followed that formula, and I believe that was Kaufman’s first Troma film. This one was done by Philippe Mora. Whereas the collection of incredibly fantastic scenes in The Holy Mountain somehow gel. In this film’s case, I think it’s a mess. I really can’t recommend sitting through this.

But I guess it was worth it for me. Gives me a good excuse to revisit The Holy Mountain. 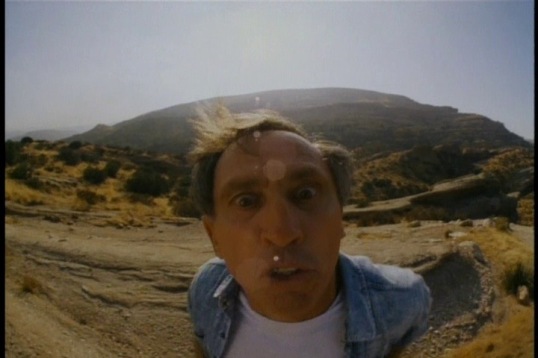 The upcoming release of The Scorch Trials (and my total apathy to it, along with my reactions to Divergent and Insurgent) only serves to remind me how much I’m looking forward to the final installment in The Hunger Games saga and how much I’m going to miss it all when it’s over.

Here’s the latest trailer for In The Heart Of The Sea!  The film may be an Oscar contender so I guess I’m going to have to see it, despite my obsessive fear of drowning.

Plus, it stars Chris Hemsworth!  Hopefully, In The Heart of the Sea will help us forget that he also appeared in Vacation this year.