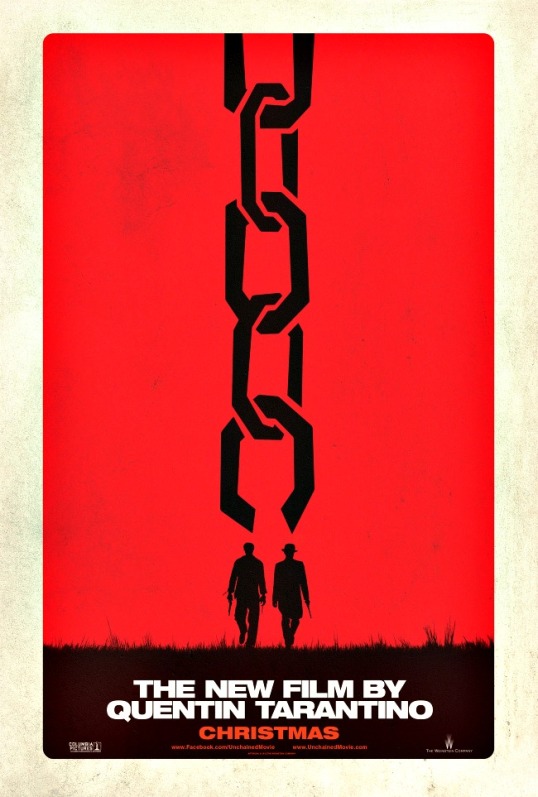 If there’s a film arriving this year that’s bound to be hyped up by both fanboys and critics alike it would be the latest from Quentin Tarantino. Django Unchained will be his ode to the spaghetti westerns of the 60’s and 70’s. The title of the film alone owes much to Sergio Corbucci’s own spaghetti western, Django.

The trailer first premiered simultaneously over at Fandango and Movies.com and the amount of times the trailer has been reposted over the blogosphere just shows how much people have been waiting for anything about Tarantino’s western when it was first announced. I know that pretty much most everyone here at Through the Shattered Lens have been anticipating this film especially co-founder Lisa Marie Bowman.

I’d describe the trailer itself, but it’s better just to watch it. I’m sure Lisa Marie squealed a bit when two Django’s met near the end.