Another title which caught my attention during Microsoft’s pre-E3 press conference is the latest game for South Park which also happens to have both Matt Stone and Trey Parker (creators of the show) working hand-in-hand with the developers of the game, Obsidian Entertainment, to get the look and feel of the show translated to the game.

The game is South Park: The Stick of Truth and it’s a role-playing game which makes use of the four boys dressed up as fantasy role-play characters from the episode “The Return of the Fellowship of the Ring to the Two Towers”. This time around instead of controlling one of the four boys the player will actually be the hero hat Cartman, Kyle, Stan and Kenny turn “to undo what has been did” as Cartman mentions in the trailer.

Just from the trailer alone it looks like Obsidian has been doing it’s best to replicate the look, feel and sound of the tv series. It helps that both Matt Stone and Trey Parker are doing the voices to the game’s characters and also writing the game’s story. From snippets heard in the trailer it looks like the game will have crab people, hippies, vampire kids and underpants gnomes as enemies just to name a few. We even get glimpses of gun-toting Jesus and Mr. Slave.

What I’ll be interested in finding out is whether the game will be rated T for teens or get rated M for Mature. I hope it’s the latter because if there’s anything about South Park it’s that it definitely pushes the boundaries of mature audience entertainment.


It’s E3 week in Los Angeles (in a couple week it’ll be Anime Expo so as Lisa Marie would say, “Yay!”) and that means a load of announcements for new games and other gaming-related stuff. If there’s on game I’m really interested in checking out it’s the latest in the Halo series. Bungie has moved on but Master Chief and all remained with Microsoft Game Studios. Taking over Bungie’s development duties is an in-house studio created by Microsoft to continue the Halo franchise after Bungie Studios’ departure.

343 Studios has big developmental shoes to fill since many fans of the franchise equate the series with Bungie Studios and no one else. Microsoft and 343 have done a good job of preparing fans of the franchise for the change in studios which has been several years in the making. Their first title is suppose to add new life to the Halo series while making some necessary changes to keep up with the “Jonses” so to speak.

Halo 4 takes place four years since the end of Halo 3 and, from what the two trailers unleashed on the masses during Microsoft’s pre-E3 press conference, we see the familiar Covenant enemies but also a brand-new race that seem to have Forerunner technology. From the gameplay video shown below the first-person HUD series fans were so familar with has been tweaked to make it look like the player is actually looking out of the Spartan helm. I’d say this is 343 Studios trying to replicate the look and feel of Tony Stark looking through his helmet, but this time in a first-person point of view instead of the outside view we see in the films.

One thing that’s always a wonder to watch is what kind of live-action trailer Microsoft has come up with to help announce the game. Like their previous live-action trailers which behaved like short films, the one for Halo 4 just ups the epicness from the previous ones. Sci-fi fans may even recognize the actor playing the captain of the UNSC Infinity as Mark Rolston who played the doomed Pvt. Drake in James Cameron’s Aliens.

This artist profile is an important one to me because Carol M. Highsmith and her work are the biggest influences on my photography.  If not for Carol Highsmith, I probably never would have picked up a camera.

Carol Highsmith is known as “America’s photographer” and it’s easy to see why.  For the past 30 years, Highsmith has devoted her life to taking pictures in every corner of the United States and she has captured everything from small town life to the monuments of Washington D.C.  Her work has inspired countless other photographers and I’m one of them.

Highsmith has donated her entire life’s work (over 100,000 images!) to the Library of Congress and has also released them into the public domain.   For this reason, Highsmith has been called “the most generous artist of our time.” 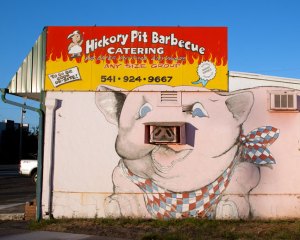 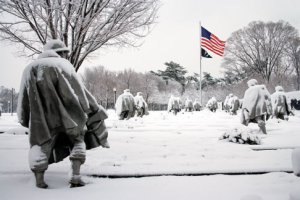 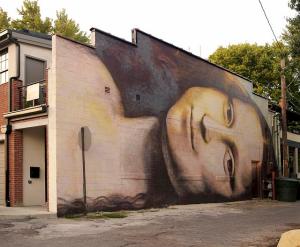 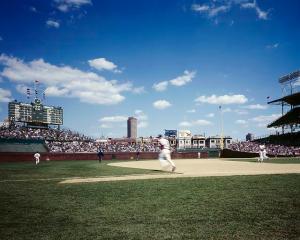