The veteran illustrator Shannon Stirnweis passed away in 2019, at the age of 87.  The following is taken from the obituary, which originally appeared in the Monadnock Ledger-Transcript on Jan. 23, 2019:

Serving in the Army in 1954, he was stationed in Germany where he illustrated for the Army. Working as an Illustrator in NYC, he was President of the Society of Illustrators and one of the founding fathers of the Graphic Artists Guild. Shannon illustrated over 35 children’s books as well as 3 books for Grumbacher Library, “The Art of Painting Dogs”, “The Art of Painting Cats”, and “The Art of Painting the Wild West”. He recently published a book on his life as a painter, “80 Years Behind the Brush”. He wanted to be remembered most for painting scenes of the American West.

Below is a small sampling of some of his work for the pulps: 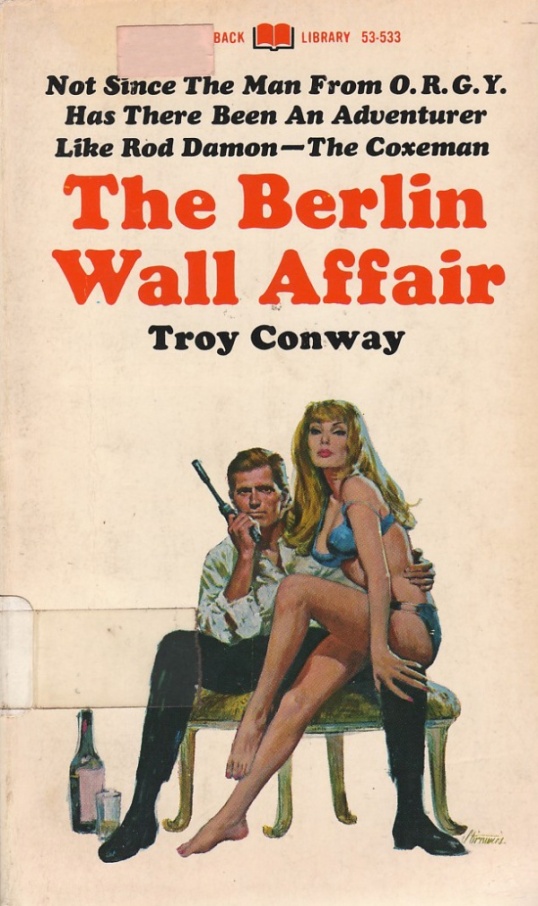 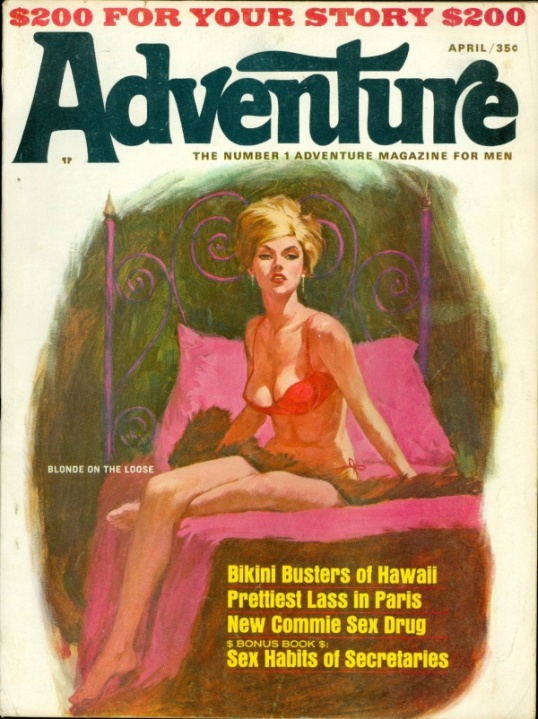