Welcome to Myrtle Beach, South Carolina, the setting of the 1989 film, Shag: The Movie!

We know that we’re in South Carolina because everyone is speaking with the type of overbaked Southern accents that you only hear in the movies.  And you know it’s the beach because of all the sand, the bathing suits, and the spring breakers.  Everyone’s listening to that rock and roll music.  Everyone’s dancing.  There’s a lot of Confederate flags around, mostly because the movie was made in the 80s and it’s taking place in the South.  If the movie were made today, it would probably take place in New Jersey and everyone would be debating whether or not Christopher Columbus was a hero or not.

Though the movie was made in 1989, it takes place in 1963.  We know that the movie takes place in 1963 because everyone in the movie keeps mentioning how it’s 1963.  One character mentions having sexual fantasies about President Kennedy, which scandalizes all of her friends.  Another character won’t stop talking about how much he enjoyed Paul Newman’s performance in The Hustler.  (The Hustler came out in 1961, though, so I think the dude needs to get with the times and watch Tom Jones.)  Everyone’s dancing the Shag.  Of course, since this is a film about how innocent the world was in 1963, there’s no talk of the growing American presence in Vietnam or anything like that.  This is the 1963 of the popular imagination, the 1963 that one visualizes after watching a hundred movies about spring break in the early 60s.

Anyway, Shag follows four friends as they have a wild week in Myrtle Beach.  They’re recent high school graduates.  Melaina (Bridget Fonda) is the wild preacher’s daughter.  Louanne (Paige Hannah) is the responsible one, who wears horn-rimmed glasses.  Pudge (Annabeth Gish) is the friend who needs better friends or, at the very least, friends who won’t give her a cruel nickname.  Carson (Phoebe Cates) is the responsible girl who is about to marry the level-headed Harley (Tyrone Power, Jr.)  After telling their parents that their going to Ft. Sumter to learn about the Civil War, they instead head down to Myrtle Beach.  Melania enters a beauty contest.  Pudge enters a shag contest with Chip (Scott Coffey).  Carson finds herself tempted by Chip’s friend, the Yale-bound Buzz (Robert Rusler).  And Louanne is tempted by Harley, who eventually comes to Myrtle Beach himself to try to understand why Carson is being so irresponsible.

There aren’t really many surprising moments to be found in Shag.  From the minute that we first see Carson trying on her wedding dress, we know that there’s no way she’s still going to be engaged by the time the movie comes to its conclusion.  By that same token, we also know that Melaina is not going to be as wild as she tries to present herself as being and that Pudge is going to find her confidence and that Louanne is eventually going to let her hair down, if just for a few minutes.  It’s a predictable movie but the cast is likable and there’s a lot of dancing, which is always a plus as far as I’m concerned.  Admittedly, Cates and Rusler are a bit bland as the main couple.  Instead, Annabeth Gish and Scott Coffey are the cast stand-outs.  I also have to say that I really liked the performance of Tyrone Power, Jr.  Harley is kind of a thankless role but Power manages to make him at least a little sympathetic.  At the very least, Carson doesn’t come across like a fool for considering him as a possible husband.

Shag is a likeable film, even if it’s not exactly groundbreaking.  And did I mention that there’s dancing? 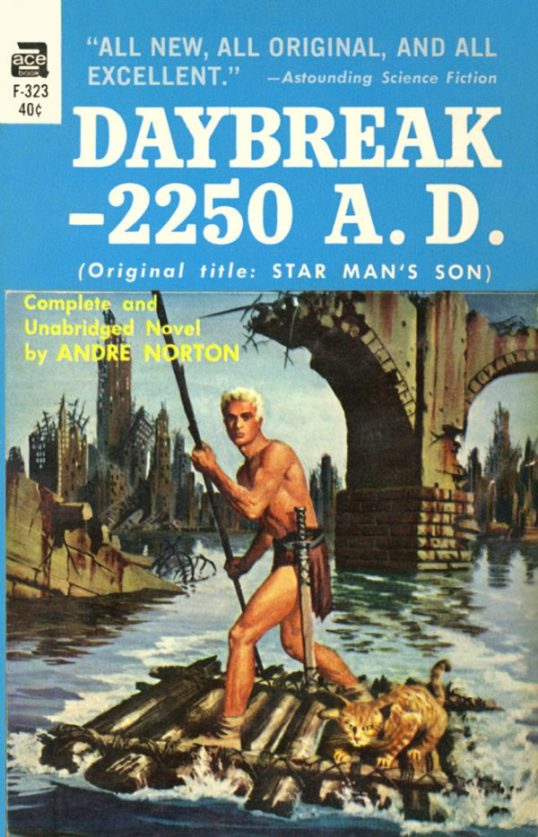 Mostly, I’m sharing this one because of the cat.

Oh bring your salt, bring your cigarette
Draw me a circle and I’ll protect
Heaven is here if you want it

And all of the fish, let them flounder
I went to the water drank every drop
I’ll turn your sea to a desert