Stop me if you’ve heard this one before.

Kalin (Rod Steiger) is a crazy old religious fanatic who is rich enough to own a meatpacking plant and hire goons to work for him.  Underneath the meatpacking plant, he has a secret prison and an electric chair that he uses to electrocute people who he feels have escaped justice.  Helping out Kalin is a crazy preacher, played by Isaac Hayes (!), who waxes philosophically about how much he loves the smell of burning flesh.

While Kalin and the gang are executing people below ground, parole officer Kimberly (Heather Graham) is above ground and wondering why so many ex-cons are mysteriously vanishing.  Kimberly is worried that someone may be executing them but then she gets distracted by a politician named Stanford (Lyman Ward).  Stanford wants Kimberly to work on his campaign because she looks like Heather Graham and he’s a sleazy politico.

Meanwhile, a man named Hamilton (Michael Beach) has escaped from prison.  Hamilton claims that he was framed for a murder that he didn’t commit but no one is willing to believe him.  However, Hamilton is telling the truth and the murder was actually committed by Stanford!  The only people who know that Stanford is the murderer are Stanford, his wife (Lauren Hutton!!), and his maid (Zelda Rubinstein!!!).

It all leads to one question: How did all of these talented people all end up in this crappy film!?

The strange thing about Guilty As Charged is that, even though the film is centered around the death penalty, the film itself doesn’t seem to have any opinion on the issue.  Kalin and his followers are crazy religious fanatics who claim that they’re doing God’s work by executing people and Hamilton is an innocent man who has been marked for death so you would think that the movie is against the death penalty.  But then, in a twist that makes no sense, Kalin reveals that he knows that Hamilton is innocent and he’s only using him to get to Stanford and suddenly, the film is for the death penalty.  Kimberly is worried that someone is targeting ex-cons but, by the end of the movie, she’s targeting ex-cons herself even though nothing’s happened that should have made her change her mind.

Guilty as Charged is technically a comedy, though most of the jokes are too thuddingly obvious to provoke even the slightest of a smile.  Hayes wins some laughs, just because he seems like he’s having fun.  Rod Steiger bellows as if he’s getting paid by the decibel and doesn’t seem to be having any fun at all.  Guilty as Charged isn’t funny and it’s not thought-provoking but at least it’s got Isaac Hayes.

(In fact, the film’s official title is Marie: A True Story, just in case there was any doubt.)

The film opens in Tennessee, in the early 70s.  Marie Ragghianati (Sissy Spacek) has left her alcoholic and abusive husband and is now living with her mother and trying to raise three children, one of whom is chronically ill, on her own.  Though she manages to win a scholarship to Vanderbilt University, she quickly discovers that having a degree does not necessarily translate into getting a job.  However, while Marie was a student, she became acquainted with Eddie Sisk (Jeff Daniels), a seemingly friendly lawyer who now has a job as the counsel for the newly elected governor of Tennessee, Ray Blanton (Don Hood).  Marie goes to see Eddie and she soon finds herself working in the governor’s office.

With Eddie’s support, Marie rises up through the ranks.  Of course, he does get a little bit annoyed whenever Marie asks him why the governor is so eager to offer clemency to certain criminals.  At first, Eddie claims that it’s because the governor is against the death penalty and he doesn’t want to send anyone to die in “Old Sparky.”  Later, Eddie claims that it’s because the state has been ordered to do something about prison overcrowding.  And finally, Eddie admits that, on occasion, it’s done as a political favor.  It appears that some of the children of Tennessee’s wealthiest families have a really bad habit of getting arrested for some very serious crimes.

Eventually, there’s an opening on the state parole board and Eddie recommends that Marie be appointed the board’s new chairperson.  As Eddie explains it, the governor wants to put a Democrat on the board and he wants to appoint a woman.  (Despite the governor’s insistence that he wants to bring more women into state government, the film makes it clear that the Blanton administration was essentially a boys club.)  Marie agrees and soon, she’s making over a hundred dollars a day!  (That was apparently an unusual thing in the 70s.)

No sooner has Marie moved into her new position than she is informed that some of the governor’s aides have been selling pardons.  When Marie goes to Eddie about the situation, his charming facade disappears as he gets angry with her and accuses her of trying to ruin his career.  When rumors get out that she may have gone to the FBI, Marie becomes a pariah.  The governor demands her resignation, which she refuses to give.  She finds herself being followed by strange cars and harassed by the police.  (At one point, she is arrested for drunk driving despite being sober.)  Meanwhile, people start to show up dead.

When Blanton fires Marie on trumped-up corruption charges, she decides to take the governor to court.  Fortunately, Marie is friendly with a lawyer named Fred Thompson.  The future U.S. Senator and presidential candidate plays himself in this film and he gives such an authoritative performance that he went on to have a busy career as a character actor whenever he wasn’t running for or serving in office.

Marie is a strangely disjointed film.  On the one hand, you’ve got Sissy Spacek, Fred Thompson, and Jeff Daniels all giving excellent performances and you’ve also got an inspiring true story.  On the other hand, the film attempts to combine so many different genres that it sometimes feels as if you’re watching multiple films at once.  The film starts out as the story of a single mom trying to restart her life and then it becomes a workplace drama as Marie has to deal with gossip about her relationship with Eddie and hostile co-workers like fellow board member Charles Traughber (Morgan Freeman, in a small role that would probably be forgettable if it was filled by anyone other than Morgan Freeman).  Then it becomes a courtroom drama, with Fred Thompson cross-examining witnesses and giving final arguments.  Meanwhile, at the same time, it’s also a political thriller in which two men are brutally murdered before they can testify against the governor.  And then finally, it’s also a crime drama as detectives try to track down a career criminal who has friends in the governor’s office.  It’s a film of many good parts but those parts don’t always seem to easily fit together and the end result is somewhat awkward whole.

(Interestingly enough, some of the film’s moments that seem as if they’re most likely to be fictionalized are actually based on fact.  For instance, two men who could have brought down Blanton were mysteriously murdered at the same time that Marie was suing the state.)

In the end, Marie doesn’t really come together but it has a good cast and a good lesson: Never trust a politician.

Other Entries In The 18 Days Of Paranoia: 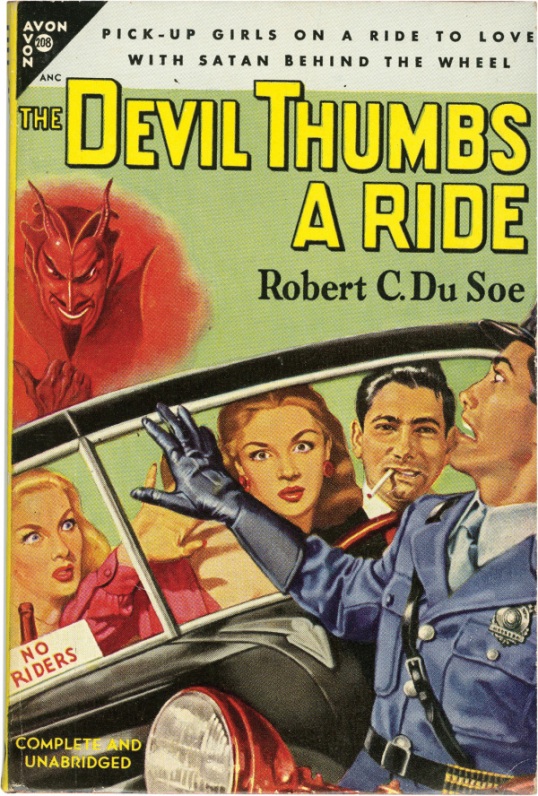 I know this video has been making it’s rounds thru social media lately and I wanted to expresses my greatest and utmost *Washing of my Hands* of it!

This is a great Beatles song remake…. and a great reminder to wash your hands!

*Nor I or TSL own any copyrights or contribution to this song or video* *We are washing our hands of it!*

*Although, every member of the TSL staff is completely sanitized!* We are proud of keeping our work spaces clean!


For the record, even under lockdown, I’m still dancing.

Of course,  now, I have to either go do it in the backyard or clear some space in the living room.  But that’s okay.  It’s not important where you dance.  Instead, it’s just important that you do it.