Hollywood is where people to go to become a star.  It’s also where people go to marry a star or, depending on which movie you’re watching, maybe get murdered by a star.  And, of course, it’s also where every unbalanced stalker goes so that they can …. well, stalk a star!

Sam Austin (Jon Prescott) is a star.  He’s a star of the magnitude that merely speaking to him can cause TMZ to suddenly materialize outside of your house.  Sam Austin’s living the dream and if you have any doubt, you should just see his house.  I mean, this is a Lifetime film and it’s pretty much established that everyone in the world of Lifetime lives in a mansion but, even by the standards of the typical Lifetime home, Sam has got one impressive house!  I especially liked his pool, which small but stylish.

Still, even with the nice house and the movie stardom, Sam’s life is not perfect.  The dream is occasionally a nightmare.  For instance, his wife was mysterious murdered about a year ago and the perpetrator has never been caught!  It’s assumed that his wife was murdered by someone who may have developed an obsession with Sam….

Someone like Lynette (Hannah Barefoot)!  Lynette lives with her mom and never seem to be happy, unless she’s watching Sam Austin on TV or following Sam around California.  When Lynette approaches Sam’s son, Jack (Brady Bond), and tries to convince him to go off with her, the only thing that keeps her from pulling off the perfect kidnapping is a teacher named Casey (Sarah Roemer).  After Casey chases off Lynette, Sam is so thankful that he hires her to be his son’s home school teacher!

Suddenly, Casey’s a celebrity and she even gets her own “5 Things You Need To Know About” profile.  The paparazzi are asking her questions.  Everyone wants to know if Casey and Sam are now a couple and it doesn’t take long before they are.

Uh-oh.  Lynette’s not going to be happy about that….

Deadly Hollywood Obsession was a lot of fun.  There’s a neat little twist about two-third through the film, one that reveals that none of the characters are quite who we originally assumed them to be.  Jon Prescott and Sarah Roemer are both well-cast as Sam and Casey but the film is truly stolen by Hannah Barefoot, who really tears into the role of the unstable yet not totally unsympathetic Lynette.  Barefoot has been in quite a few Lifetime films and she plays Lynette with the right combination of anger and sadness.  You get the feeling that, even if she wont admit it, Lynette secretly knows that her obsession has pretty much ruined her life but she’s now in so deep that she really has no other option but to continue down her self-destructive path.

And, it bears repeating, Sam’s home is absolutely gorgeous!

Seriously, don’t discount the power of a nice house. 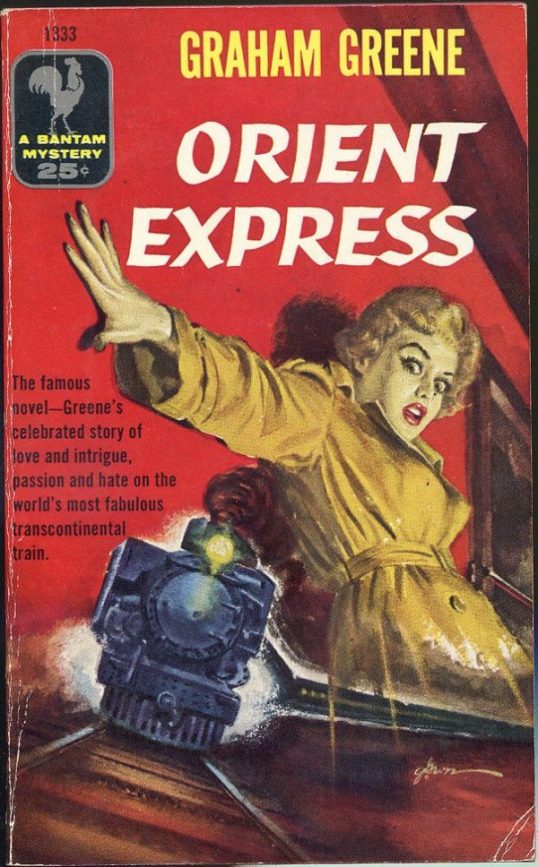