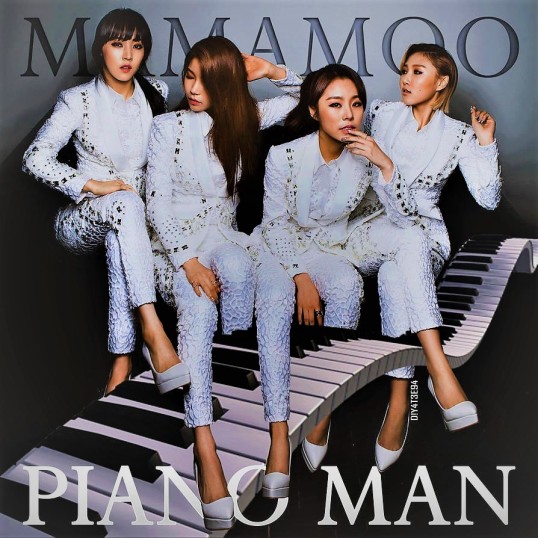 The last few Song of the Day in the current K-Pop Edition has been showcasing the cute side (some cuter than others) of the music genre. I thought it time to bring things back to the more mature and sultry side.

Mamamoo’s follow-up to their debut with “Mr. Ambiguous” is another example of why the group has remained relevant and popular with K-Pop fans despite not always catering to what most fans seem to like. They’re neither overly cute nor overly sexual with their songs and videos.

What the lastest Song of the Day does showcase is the quartet’s ability to ooze charisma on-screen while showing the K-Pop world that there are no better group of vocalists. “Piano Man” is all about the classic, jazz piano tempo mixed in with some electronic swing to create a sort of jazz-swing-dance pop song.

The song starts of with a finger snap tempo and gradually becomes more energetic until we move past the break and into the post-chorus where We hear the magnificent vocal range of the group’s leader and main vocalist. Not to be outdone are the other vocalist, especially Hwasa who begins the song with a breathy intro and finishes it off with some great harmonizing with Wheein.

Group rapper and lead dancer Moonbyul adds her own voice to the song. While her rapping at the break doesn’t stand out it does keep pace with the songs tempo she also doesn’t become the distracting part of the song.

“Piano Man” is early on Mamamoo’s career, but already it shows that they bring something new and exciting to the K-Pop scene which their later releases only confirms. The quarter are here to stay. 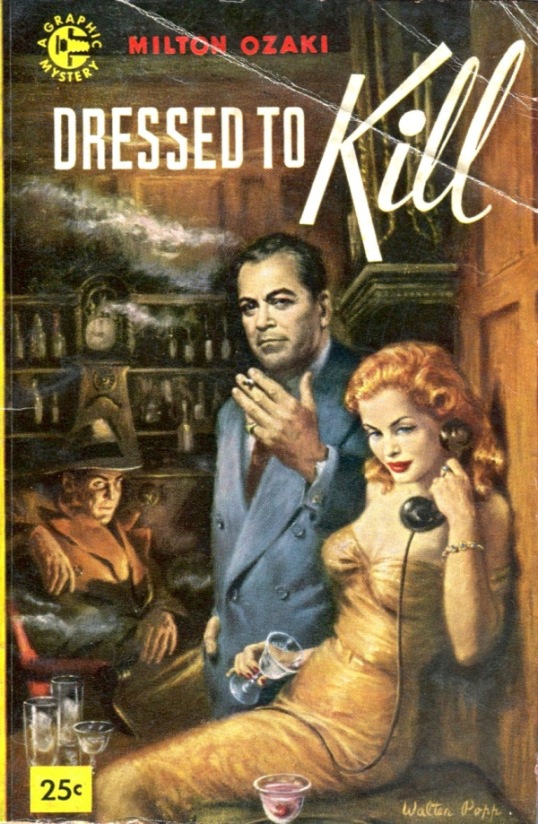 
We’re only seven days into 2019 and I think we already have a contender for creepiest video of the year.

Of course, when I say that, I’m not talking about the bad type of creepy, like that guy who works across the hall from you and who is always trying not to get caught staring whenever you walk by.  No, I’m talking about good creepy, the type of creepy that sticks in your mind and makes you wonder what the point of it all is.

Are those spiders or are those ants exploding out of everyone’s head?  Either way …. AGCK!