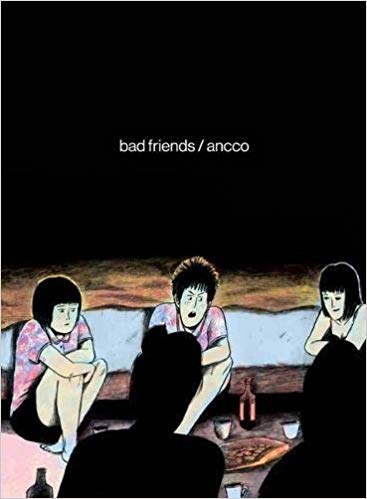 Growing up is hard, whoever you are — but odds are that no matter how hard your adolescent years were, they weren’t as hard as Pearl’s. Or should that be Ancco’s?

Precisely how autobiographical Bad Friends is seems to be a bit of an open question — the book (originally published in Korea in, if I’m not mistaken, 2012, and finally released in an authoritative English translation by Drawn+Quarterly just a few months ago) has all the character and authenticity of memoir, but I’m open to the possibility that certain incidents/elements may have been altered (and by that I mean “toned up” or “toned down”) for dramatic effect, logistical purposes in relation to narrative flow, etc. Still, whatever the case, and whatever the nature of Ancco’s choices, they indisputably work, and make for one of the more compelling, if disturbing, reads in a very long time. 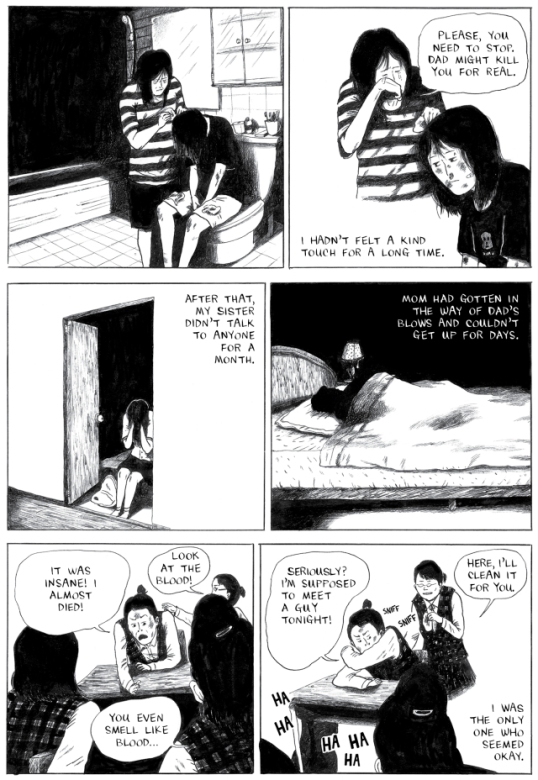 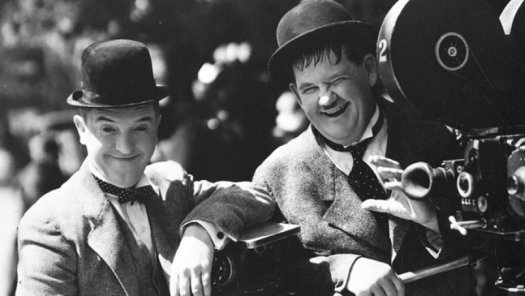 Like many of you Dear Readers, I’m eagerly awaiting the new STAN & OLLIE biopic starring Steve Coogan and John C. Reilly, which hasn’t hit my area yet (and visit yesterday’s post for my thoughts on that film’s Oscar snub). I’m a huge Laurel & Hardy buff, and I spent last week warming up by watching “The Boys” in a pair of their classic comedies: 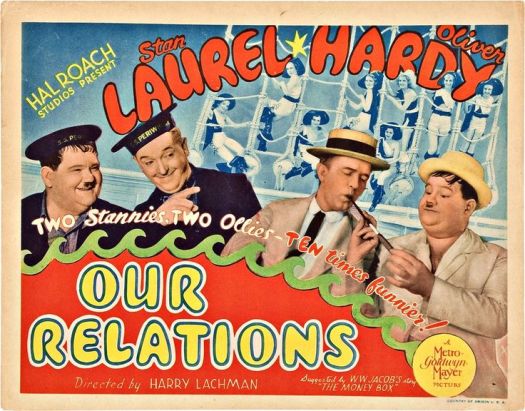 OUR RELATIONS wasn’t the first time Laurel & Hardy played dual roles (their 1930 short BRATS casts them as their own children, while 1933’s TWICE TWO finds them as each other’s spouses!), but it’s loads of fun! Stan and Ollie are two happily married suburbanites, while their long-lost twin brothers Alf and Bert are the seafaring “black sheep” of the family. Mother has informed Ollie the rascals wound up being hung from the yardarms, but it turns out Alf and Bert are alive and well… 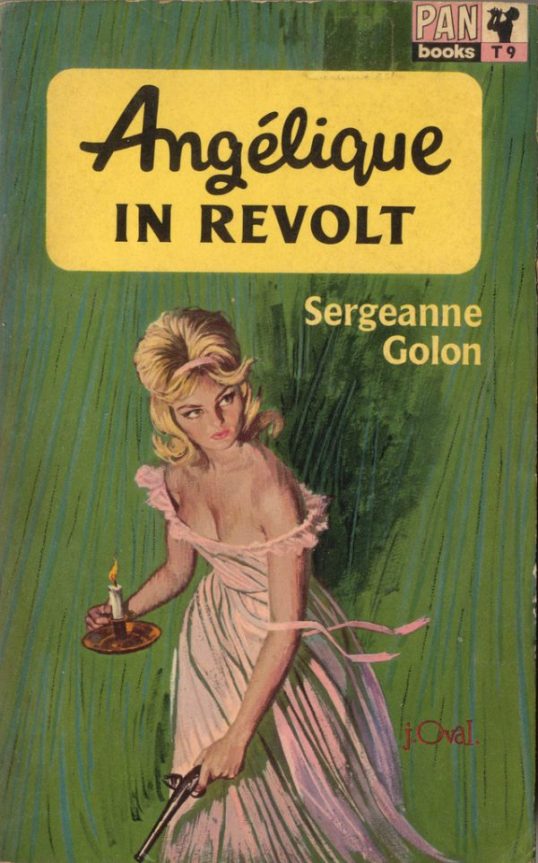 This video for Kill the Lights finds Britney Spears being — what else? — hounded by the paparazzi so she promptly flies off into space and goes to another planet.  Unfortunately, it turns out that the entire universe is apparently obsessed with robbing Britney of her privacy.

This concept behind this video was the result of a fan fiction contest, in which people were asked to send their ideas to Britney’s management, via her website.  The winner of the contest was a girl from Argentina, who titled her submission “Known Everywhere.”  Believe it or not, I came very close to entering this contest myself.  You have to remember that this was back in 2009, when I was in a much darker place than I am today.  As such, my idea was for the video to be an homage to Lucio Fuci’s Zombi 2, with Britney going to a Caribbean island to investigate the death of Justin Timberlake and then getting bitten by a zombified Joey Fatone.  My idea was that the video would end with zombie Britney eating Kevin Federline.  Personally, I still think it’s a good idea but I never actually submitted it so I’ve got no one to blame for this video but myself.

Still, just imagine if I had submitted my idea and it had been accepted.  (Seriously, I totally would have won if I had entered the contest.)  Not only would Britney now being getting credit for the zombie revival but she’d probably also would have gone on to do any number of horror-themed music videos.

So, basically, I made a huge mistake by not submitting my idea and now the world is suffering.