Happy Birthday to the Master of Dark Fantasy.

Guillermo del Toro ranks high in my eyes as one of the best filmmakers working today. His films have ranged from an inventive take on the vampire genre, the mutant monster film, an evocative ghost story and right up to a dark fable. Guillermo del Toro has worked on both smaller, personal projects and the big, blockbuster action. He’s comfortable in living in both worlds.

No matter which side he happens to land at any particular time he always brings his own brand of visual style and storytelling to each and every film that tells the world that they’re watching a Guillermo del Toro production. 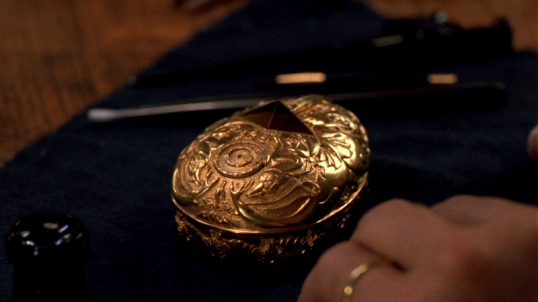