Dennis Hopper was best known as an actor but he was also a prolific and influential sculptor, painter, and photographer.  He took up photography as a hobby in the 1960s and eventually became so acclaimed that he was even profiled in an issue of Better Home and Gardens Magazine as a “photographer to watch” for in the future.  Hopper was also an important art collector.

Below are some of my favorite Hopper photographs: 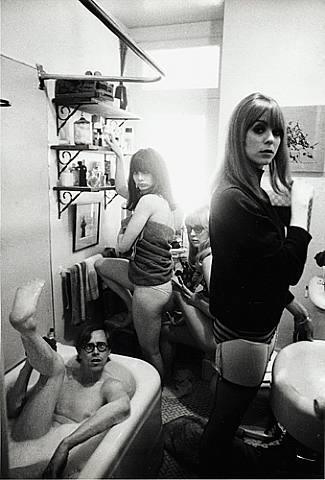 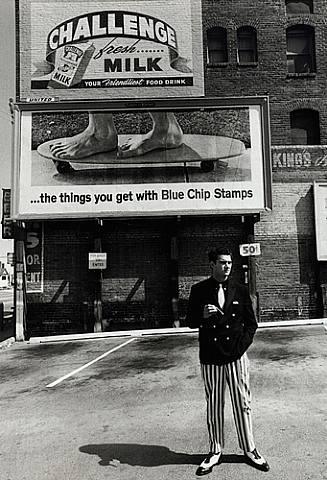 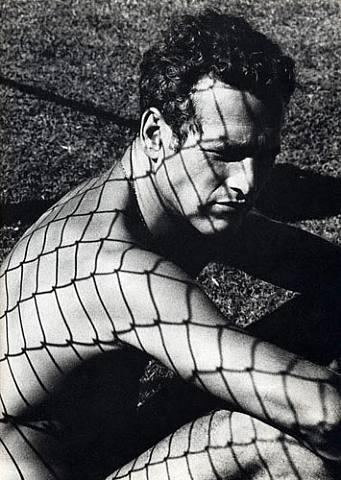 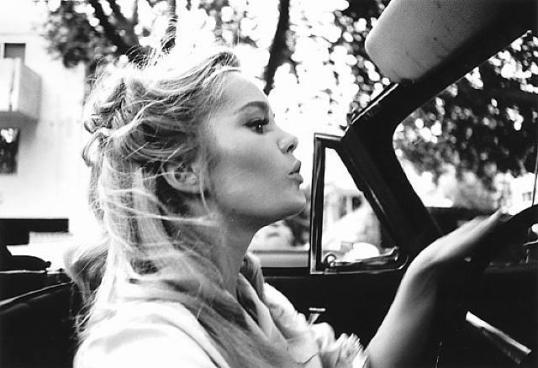 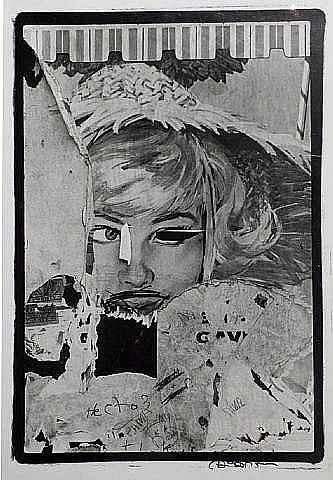 After two weeks of speculation, Catching Fire (the sequel to The Hunger Games) has a director and the winner is…

Francis Lawrence is known for directing music videos, Constantine, I Am Legend, and Water For Elephants.

I’ve never seen Constantine, I thought I am Legend was boring, and I enjoyed Water For Elephants but it’s hard not to feel that, after considering names like David Cronenberg, Alfonso Cuaron, Bennett Miller, and Duncan Jones, Lionsgate selected the most generic candidate in the mix.

I’m sure that there will be a lot of people complaining about the selection but, to be honest, it’s not like Gary Ross was all that inspiring a director before Hunger Games.  In the end Catching Fire’s success is going to be more about Jennifer (as opposed to Francis) Lawrence.

Two weeks ago, we did a poll to see who you thought should direct Catching Fire and Hanna’s Joe Wright won a fairly easy victory.