As the world still mourns the loss of Doris Day yesterday, another great has left us  – TV comedy genius Tim Conway, who died today at age 85. Tim rightfully deserves a tribute post of his own, and he’ll get it, but until then, enjoy this classic bit of comedy gold from THE CAROL BURNETT SHOW (and watch Harvey Korman try to keep a straight face!): 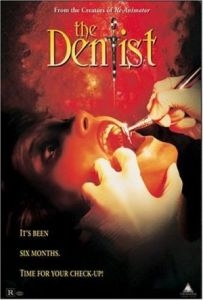 Alan (Corbin Bernsen) may be a wealthy dentist in Malibu but he still has problems.  He has got an IRS agent (Earl Boen) breathing down his neck.  His assistant, Jessica (Molly Hagan), has no respect for him.  His demanding patients don’t take care of their teeth.  His wife (Linda Hoffman) is fucking the pool guy (Michael Stadvec).  When Alan feels up a beauty queen while she’s passed out from the nitrous oxide, her manager (Mark “yes, the Hulk” Ruffalo) punches him and then goes to the police.  Under pressure from all sides, Alan loses his mind and a crazy dentist with a drill means a lot of missing teeth.

“You’re a rabid anti-dentite!” Kramer once yelled at Jerry Seinfeld and even people who were not already uneasy about going to dentist will be after watching Corbin Bernsen stick his drill in Earl Boen’s mouth.  The scene where Alan tells a group of dental students to yank out their patients’ teeth represents everyone’s worst fear of what dentists talk about when there aren’t any innocent bystanders around.  The Dentist may be predictable but Corbin Bernsen gives the performance of his career, playing the nightmare of anyone who has ever had a toothache.

Of course, good health begins with healthy teeth and real-life dentists provide a valuable service.  Take it from Robert Wagner:

This Tuesday, while the rest of the America was watching President Obama give yet another speech, I was actually doing something important.  I was sending the trailer kitties out to gather 6 more trailers for the latest edition of Lisa Marie’s Favorite Grindhouse and Exploitation Film trailers.

Well, it took them a while but they’ve returned with 6 trailers that they think sum up the current state of the union.  Let’s see if they’re right.

(Before anyone gets offended by the last comment, please remember that they’re just a bunch of kitties.) 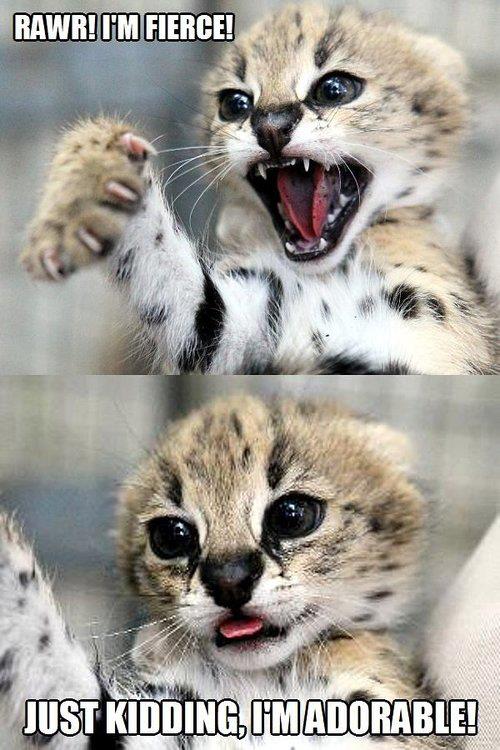