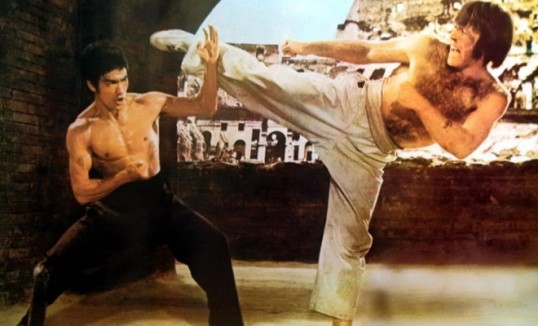 Chuck Norris is 81 years old today!  Below are ten essential Chuck Norris films.  These are the movies to watch if you want to understand how and why Chuck Norris, despite being an actor with an admittedly limited range, became not only an action hero but an enduring pop cultural icon. 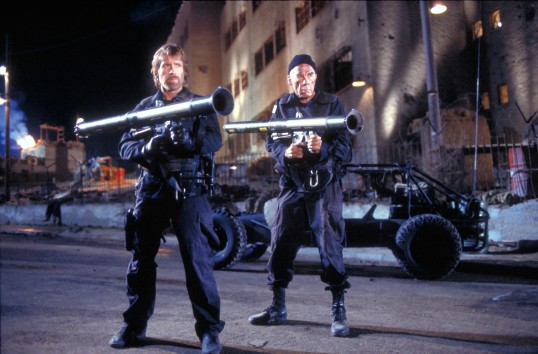 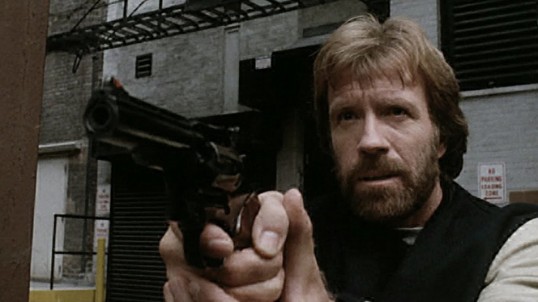