Today the Shattered Lens wishes a happy birthday to one of our favorite people, George Miller!  The doctor-turned-director began his cinematic career with 1979’s Mad Max and he’s gone on to become one of the most influential and important filmmakers out there.  In honor of George Miller’s birthday, here are…. 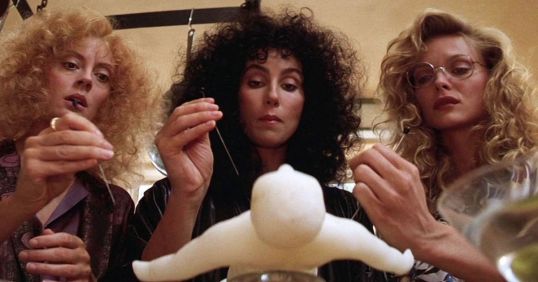 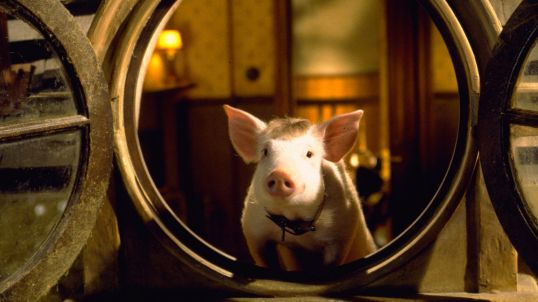 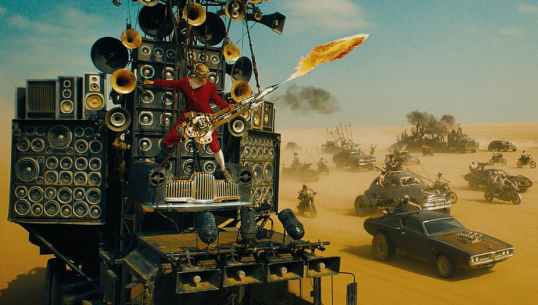 One response to “4 Shots From 4 Films: Special George Miller Edition”