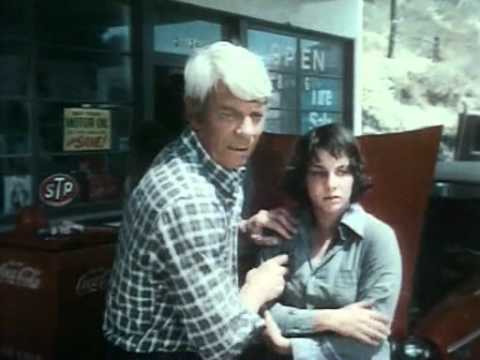 For today’s horror on the lens, we have a 1974 made-for-TV movie about what happens when a family comes down from the mountains and discovers that everyone’s disappeared.

“Where have all the people gone!?” is the obvious question and it’s also the title of this film.  Our own Jedadiah Leland reviewed this movie back in March and he described it as being “effectively creepy.”  I watched it with my friends in the Late Night Movie Gang a few months later and we described as being perhaps the best Peter Graves film we had seen since we watched that one where everyone was a clone.

So, after those recommendations, how can you not watch Where Have All The People Gone?