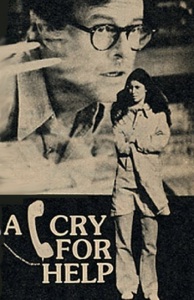 Harry Freeman (Robert Culp) is a radio talk show host in California who specializes in abusing his listeners.  They call in and they tell Harry their problems and their opinions and then Harry tells them that they’re stupid and whiny.  Despite (or maybe because of) his abrasive style, Harry is very popular.  Everyone on the California coast listens to him in the morning.

When a depressed teenage girl named Ingrid (Elayne Heilveil) calls his show and says that she’s going to kill herself, Harry doesn’t taker her seriously and tells her to go ahead and do it.  It’s only after he hangs up on her that he realizes that she might have actually been telling the truth.  When Harry calls the cops to tell them about the call, they treat him in much the same way that he treated Ingrid.  They refuse to take him or Ingrid seriously.

Not getting any help from the police, Harry turns to his listeners.  He asks them to help him track down Ingrid and to keep her from harming herself.  The film alternates between scenes of Ingrid meeting people throughout the day and then Harry in his studio, taking calls from those people.  Since Ingrid is no longer listening to Harry’s show, she has no idea that people are looking for her and it becomes a race against time to find her before she carries out her plans.

A Cry For Help is largely a showcase for Robert Culp, a talented actor whose career was often harmed by his own independence and reputation for being abrasive.  That reputation made him the perfect choice to play Harry and Culp gives a terrific performance as a not particularly nice man trying to do the right thing for once.  Interestingly, the film keeps it ambiguous as to whether Harry has really had an attack of conscience or if he’s just trying to save Ingrid for the publicity and the ratings.  Even at the end of the film, it’s hard to know if Harry was really worried about Ingrid ending her life or if he was just looking to promote himself.

Along with Culp, the film’s cast is a who’s who of 70s television actors.  Among those who Ingrid and Harry deal with during the day: Michael Lerner, Bruce Boxlietner, Ken Swofford, Chuck McCann, Julius Harris, and Gordon Jump.  Seeing Jump in the film was especially interesting since he would later star in another production about the potential power of radio, WKRP In Cincinnati.

A Cry For Help is a suspenseful made-for-TV movie from 1975.  It’s never been released on DVD but it is on YouTube.

Today’s song of the day comes form Ennio Morricone’s score for Lucio Fulci’s 1971 giallo, A Lizard In A Woman’s Skin!  This may not be one of Morricone’s best-known scores but it’s still one of my favorites.  It perfectly captures the feel of Fulci’s psychedelic thriller. 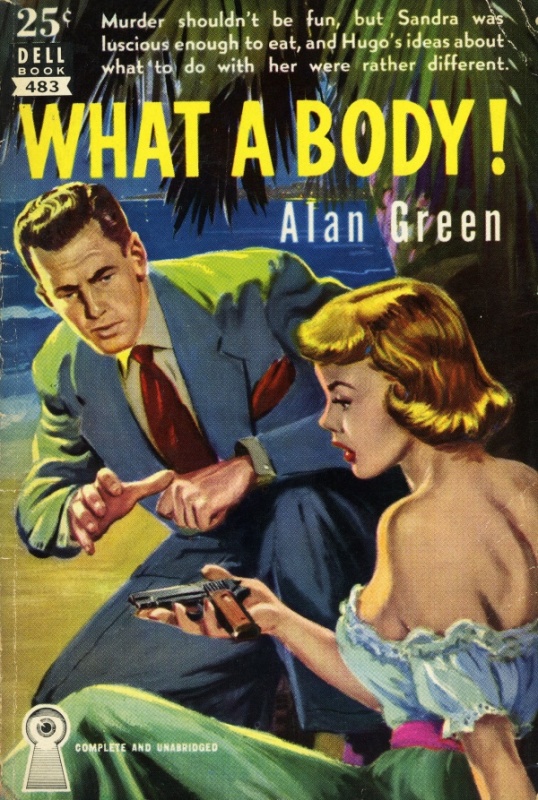