From all of the writers and the cat here at the Shattered Lens: Happy 152nd birthday, Canada!

O Canada!  How we love you!  It’s not just that your people are nice and your basketball teams are impressive.  It’s not just that your wilderness is beautiful and your cities are gorgeous.  It’s also that so many great movies have been made by or have starred Canadians!  The first Canadian film was produced in 1897 but the Canadian film industry really took off in the 70s and the 80s.  That’s when Canadian directors like David Cronenberg, Atom Egoyan, and others started to make films that were both uniquely Canadian and, at the same time, universal in their appeal.  At the same time, that’s also when Canadian generous tax shelter laws lured a countless number of low-budget productions to the country.  Though these films were often disguised as being American productions, they gave early work to several talented Canadian actors and technicians.

Here’s just a few of our favorite Canadian films: 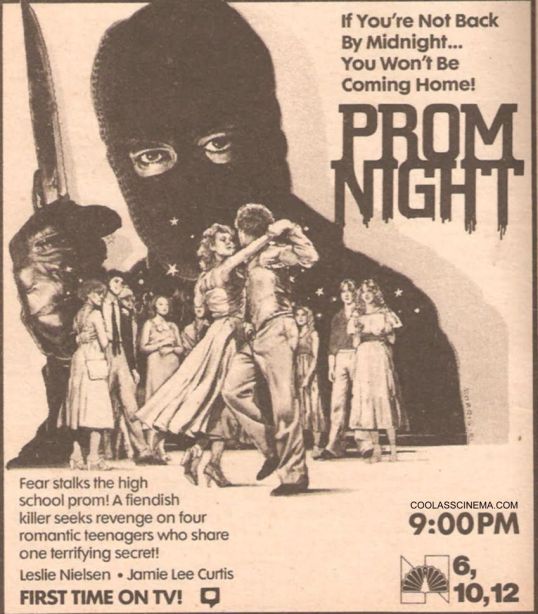 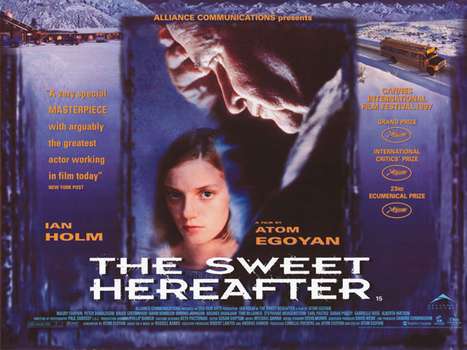 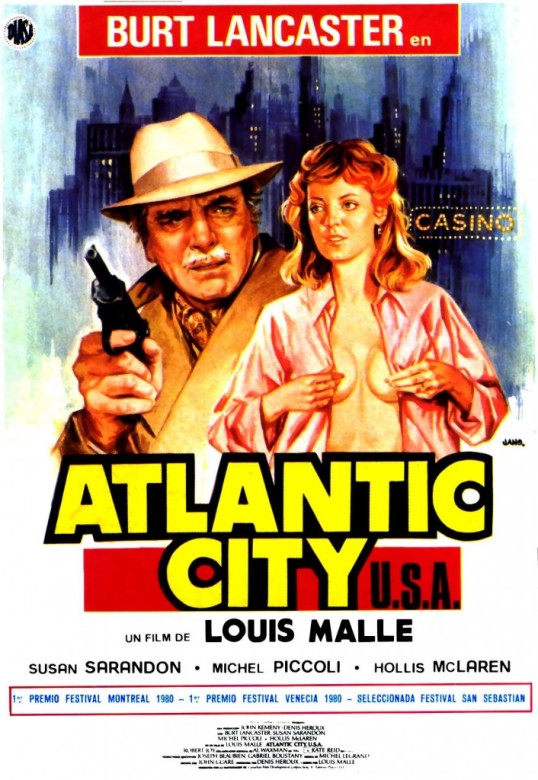 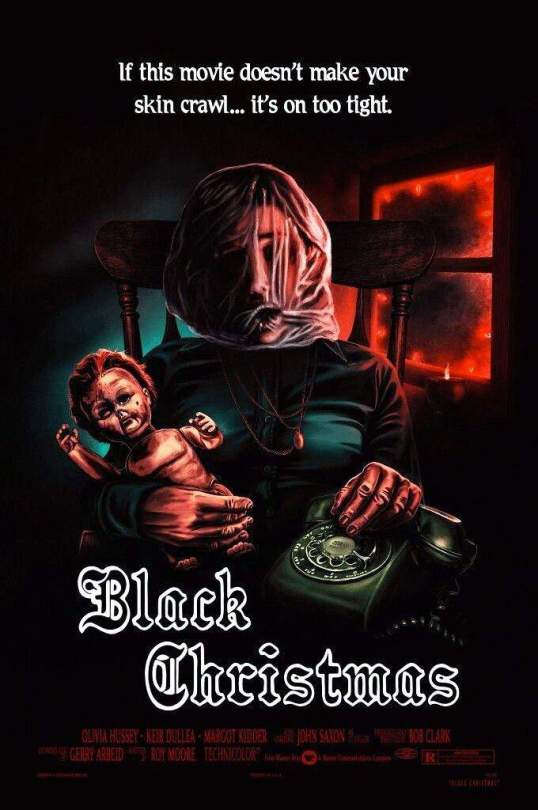 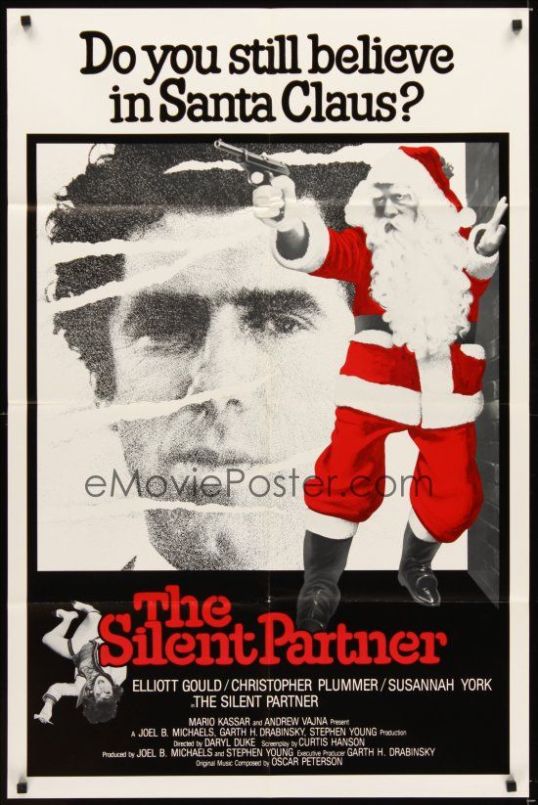 The Canadian film industry has continued to grow, giving us everyone from James Cameron and Denys Arcand to Xavier Dolan and  Denis Villeneuve.  Along with some wonderful films, Canada has also given us Degrassi and a countless number of Lifetime movies!  No wonder the flame-haired one loves Canada so much!

So, Canada — Happy Birthday!  Thank you for being you and thank you for not taking it personally that time America tried to invade you back in 1812.  We love you, Canada!

One response to “To Everyone Up North, The Cat Wishes You A Happy Canada Day!”