As of right now, it seems like there’s a very good chance that Glenn Close will win the Academy Award for Best Actress tonight.  In a film career that started 19 years ago and which has seen Close nominated for seven Academy Awards, tonight would be her first win.

That’s the way it goes with the Oscars.  Some performers win an Oscar for their first film.  Some don’t win until they’ve got several decades of work behind them.  Others, sadly enough, go through their entire life getting nominated but never actually winning.  Some come out of nowhere, win an Oscar, and then promptly vanish.  Others, like Meryl Streep, are given nominations largely just for showing up.  One of the biggest Oscar traditions has been the beloved artist who, after years of distinguished work, finally picks up for her first award.

The cliché, of course, is that every performer just needs the right role.  So, with that in mind, here are 6 previously unrewarded actresses who I hope get the right role sometime in the near future:

Ashley Judd was one of the best actresses working the 90s and the early 21st Century but her career was deliberately sabotaged by a monster named Harvey Weinstein.  In Twin Peaks: The Return, Judd proved that she’s still more than capable of playing intriguing and unpredictable characters.  If anyone is both owed a great role and has repeatedly shown herself to have the talent to handle one, it’s Ashley Judd. 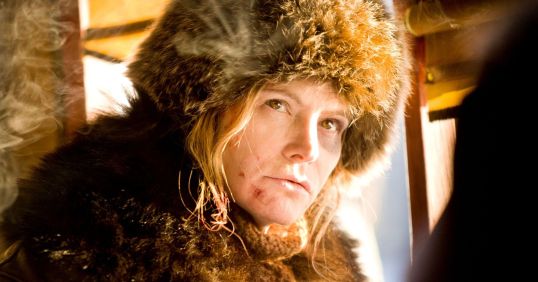 It’s hard to believe that her nomination for The Hateful Eight was Jennifer Jason Leigh’s first.  While Leigh was undeniably good in the film, the nomination was also a recognition of the fact that, since the 1980s, Leigh’s been one of the best and bravest actresses around.  Hopefully, The Hateful Eight will not be her only nomination.

When is Saorise Ronan going to win an Oscar?  One gets the feeling that she came close with Lady Bird and Brooklyn but, both times, the Oscar went to another.  Ronan seems like one of those performers that’s destined to win sometime. 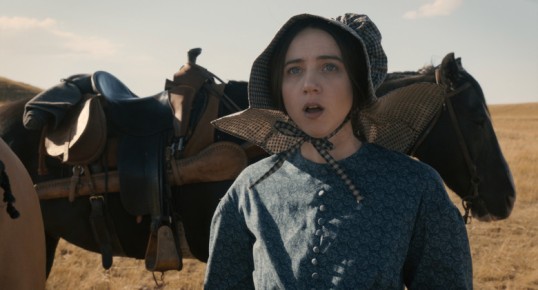 Zoe Kazan has been Oscar-worthy in two films, Ruby Sparks and The Ballad of Buster Scruggs.  One could also argue that she deserved some consideration for her performance in The Big Sick.  Based on the scripts for Ruby Sparks and Wildfire, Kazan could just easily win an Oscar for writing as for acting, 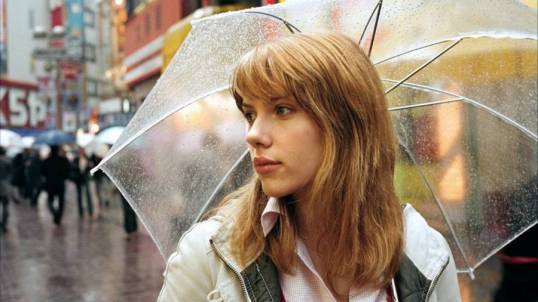 It still continues to amaze me that, with credits like Lost In Translation and Under the Skin on her resume, Scarlett Johansson has yet to even be nominated for an Academy Award.  As of late, Johansson has been best known for playing Natasha in a countless MCU films.  So, how about an award-worthy Black Widow stand-alone film?  Get to it, Marvel! 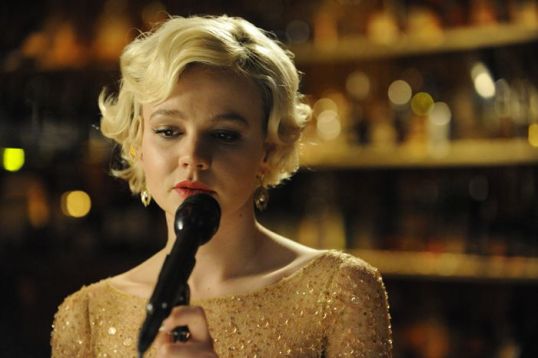 Ever since I first saw An Education, Carey Mulligan’s been one of my favorite actresses.  Mulligan is such a good actress that I think there’s a tendency to take her for granted.  That she was nominated for neither Mudbound nor Shame is …. well, a shame. 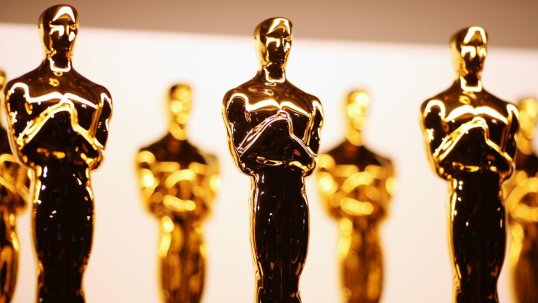