Other than that he was born in Pennsylvania and, like so many pulp era illustrators, studied in New York, I couldn’t find much information online about the artist Jerry Allison.  (Most of the information I did find was about a different Jerry Allison, who was Buddy Holly’s drummer.)  According to AskArt.com, Jerry Allison studied at the Woodstock School of the Arts Students League and, along with his work for the pulps, he also did illustrations for Reader’s Digest, General Electric, and NBC.  After he retired from doing paperback covers, Allison concentrated on panting historical scene for the calendars put out by the Esso Corporation.  (In the United States, Esso is now known as Exxon.)  This is a case where the artist’s work will have to speak for itself.

Allison’s covers all contain the usual pulp elements of manly men, beautiful women, thirsty stares, and guns.  One of the books below is called “The Lusty Men” and that’s a good way to describe most of the men who appear in Allison’s covers. 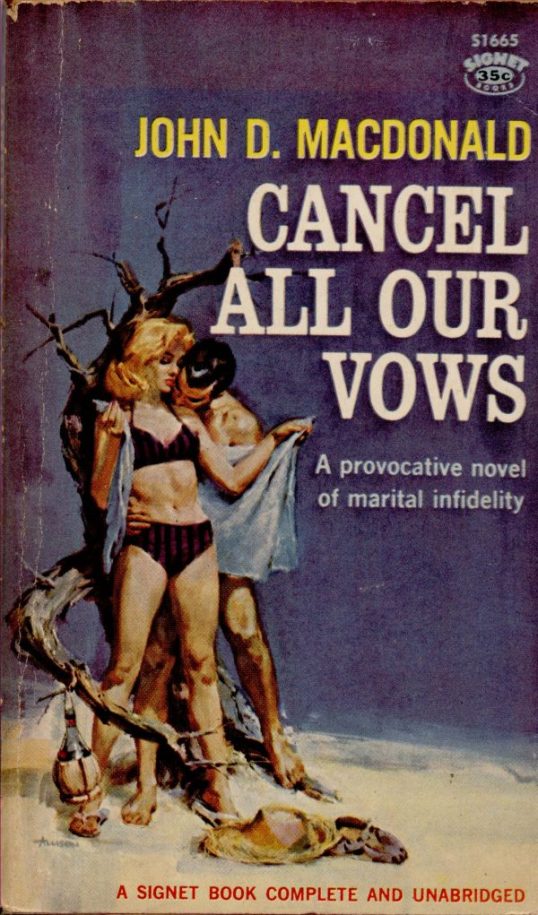 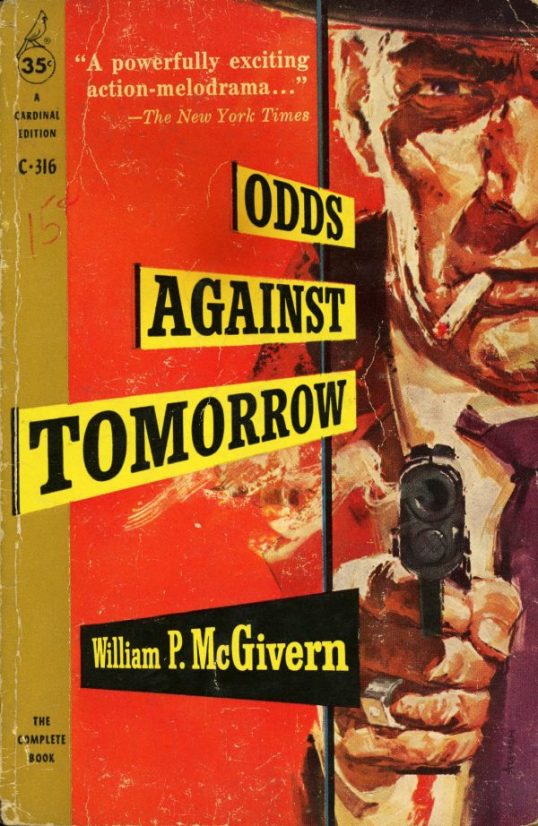 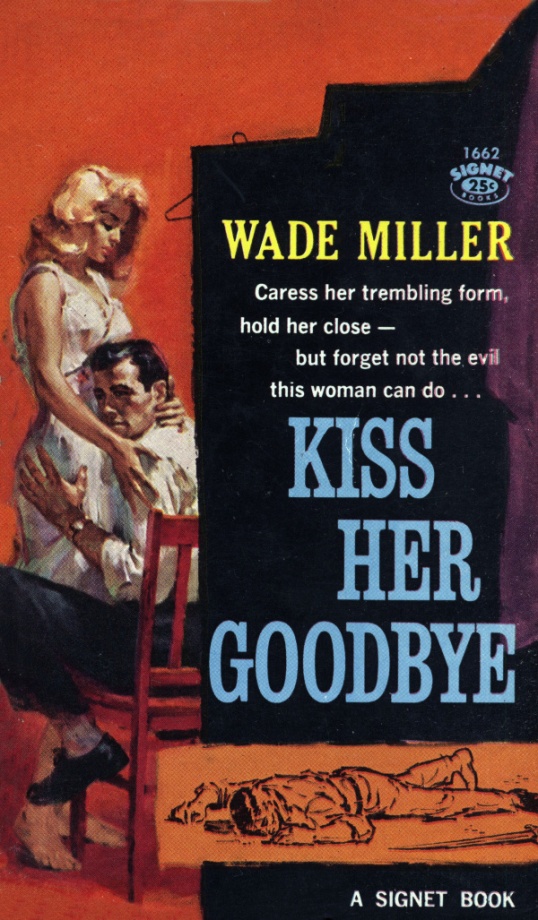 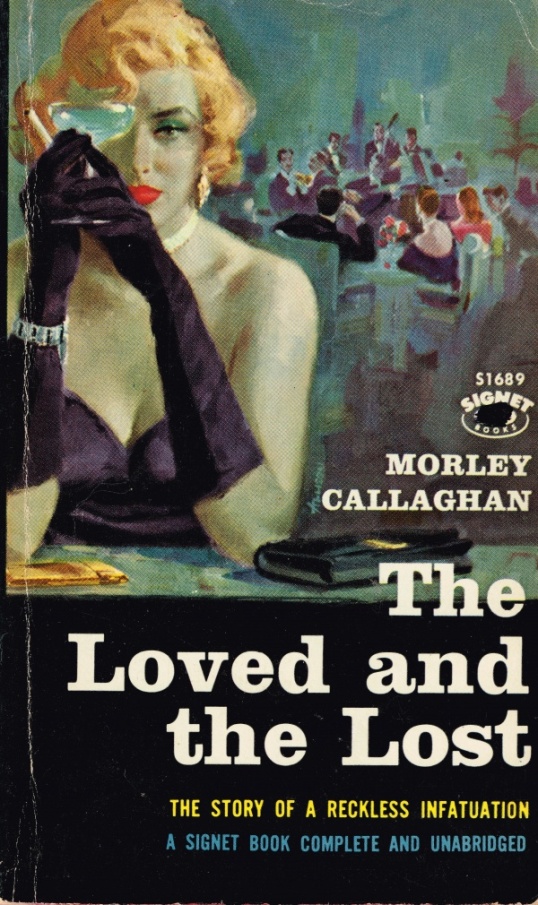 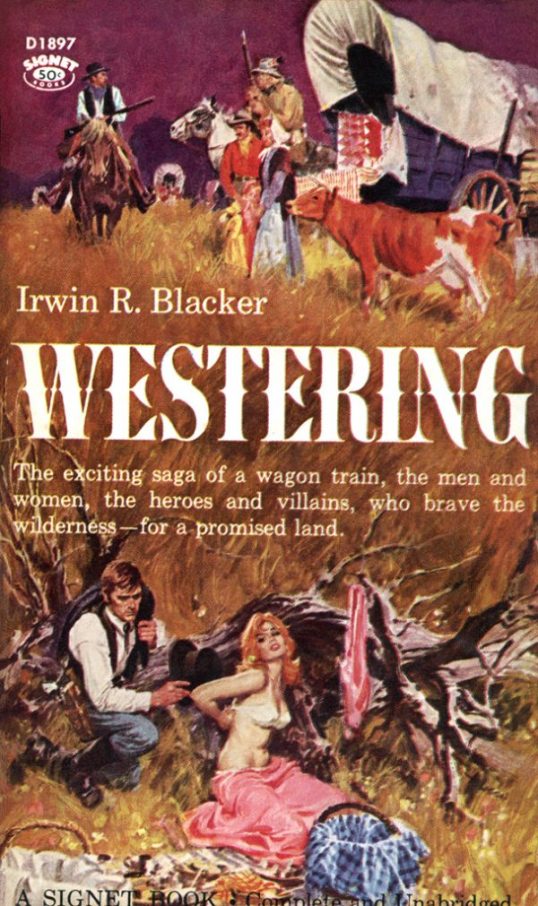 Considering that’s a fairly modern bra for a book that appears to take place in the Old West, there’s a chance that this final cover may not be historically accurate. 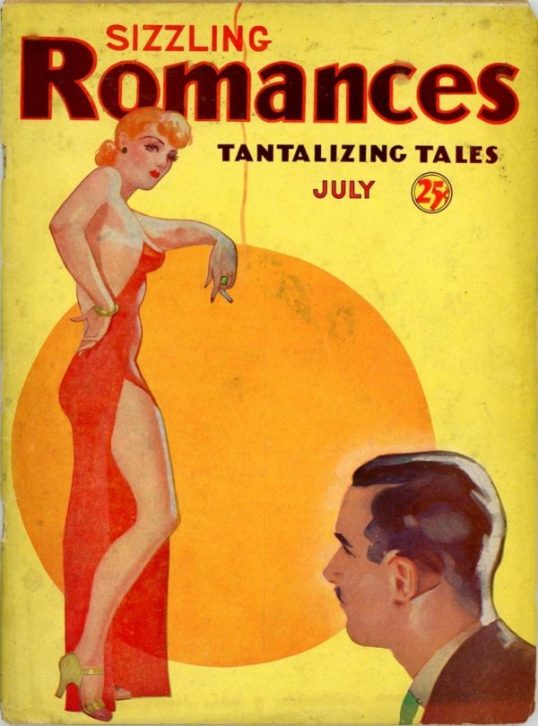 
Today, we have another music video from our queen, the amazing Adi Ulmansky.

As for what it’s all about …. well, I don’t know.  That’s the main reason I responded to the video.  The more surreal and dream-like the better has always been my philosophy and this video leaves me wondering if I should go to work tomorrow or if I should hide for a few days.  The sight of someone smiling while wearing clown make-up will do that to you.

Of course, it’s possible that J.W. Dunne was correct when he theorized that there is no such thing as “now” and all time may be happening all at once.  In which case, I’ve either already gone to work or I’m currently hiding in my house.  Of course, I may have misunderstood Dunne’s point.  To be honest, for the longest time, I thought John Gregory Dunne was the one with all the theories about how time worked but then I realized that I was confusing my Dunnes.  However, John Gregory Dunne did write a book called The Studio, which is the definitive portrait of Hollywood at the end of the studio system.  Dunne wrote a later book about Hollywood called Monster which is interesting just because it gives you all the details about went on behind the scenes during the production of one of the most forgettable films ever made.