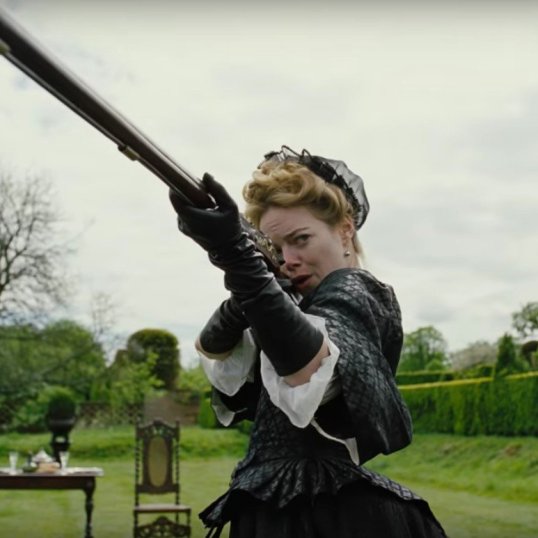 The biggest trailer that was released this week was the trailer for the latest Halloween reboot.

Here’s the best of the rest:

From the director of The Lobster, Yorgos Lanthimos, The Favourite is a satirical portrait of intrigue and betrayal in the 18th century court of Queen Anne.  The Favourite will be released in the U.S. on November 23rd and in the UK on January 1st.

Actor Paul Dano makes his directorial debut with Wildlife.  This drama, which is based on a novel by Richard Ford, stars Carey Mulligan and Jake Gyllenhaal and will be released on October 19th.

Finally, in this trailer for the sixth and final season of Netflix’s House of Cards, Claire Underwood says goodbye to Frank while the show says goodbye to Kevin Spacey.  The season drops on November 2nd. 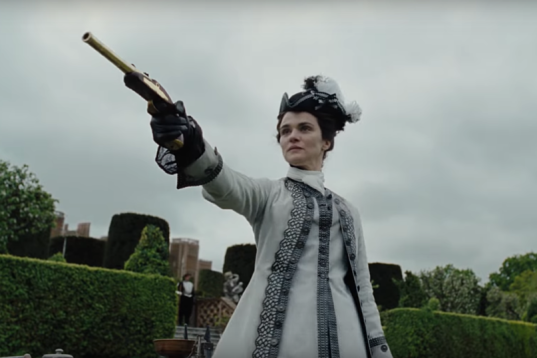 One response to “Weekly Trailer Round-Up: The Favourite, Wildlife, At Eternity’s Gate, Anna and the Apocalypse, House of Cards”