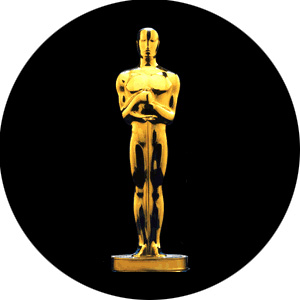 It’s time once again for my monthly attempt to predict next year’s Oscar nominations!

As always, these predictions should be taken with a grain of salt.  BlackKklansman has emerged as a contender and there’s a few impressive trailers out there.  If the Academy goes through with this stupid Best Popular Film Oscar, I’m going to assume that’ll knock Black Panther out of contention for Best Picture.  For now, I’m going to hope that the backlash will cause the Academy to abandon the idea.

(For the record, it now appears that the whole Best Popular Film fiasco was due more to pressure from ABC than from actual members of the Academy.  And, let’s just be honest — Best Popular Film sounds just stupid enough to be the idea of a television executive.)

So, as usual, these nominations are a combination of wishful thinking, wild guesses, and sincere intuition.  If nothing else, they should be amusing to look back upon when the actual nominations are announced.

Be sure to check out my predictions for January, February, March, April, May, June, and July!

Old Man and the Gun

Barry Jenkins for If Beale Street Could Talk

Robert Redford in Old Man and the Gun

Felicity Jones in On The Basis of Sex

Sissy Spacek in Old Man and the Gun 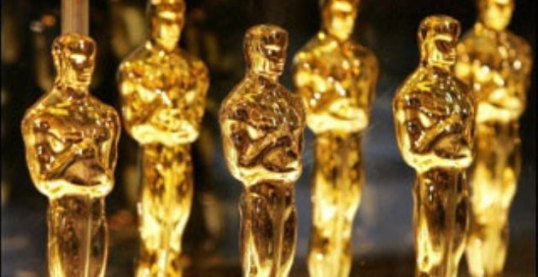 6 responses to “Lisa’s Early Oscar For Predictions For August”