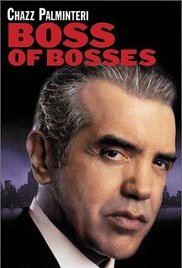 Who was the boss of bosses?  According to this movie, he was Paul Castellano.  A cousin-by-marriage to the notorious crime boss Carlo Gambino, Castellano grew up in New York City and first became a made man in the 1930s.  After four decades of loyal service, Castellano succeeded Carlo as the boss of the Gambino Crime Family.  As portrayed in this movie, Castellano attempted to keep the Gambinos out of the drug trade and tried to steer both his biological and his crime family into legitimate businesses.  However, not everyone appreciated Castellano’s vision of the future and, in 1985, he was assassinated on the orders of his eventual successor, John Gotti.

Considering that this biopic was made for TNT and was directed by Dwight H. Little (who was best known for directing films like Halloween 4 and Free Willy 2), it’s probably not surprising that not a single mob cliché goes unturned in Boss of Bosses.  At first, I had a hard time accepting Chazz Palminteri as Castellano because Palminteri sounded exactly like Joe Mantegna voicing Fat Tony on The Simpsons.  Once I got over the vocal similarities, I saw that Palminteri was actually giving a very good, noncartoonish performance as Castellano but the film itself never convinces us that Castellano was anything more than a forgettable placeholder between the reigns of the legendary Gambino and the flamboyant Gotti.

Boss of Bosses, which is also known as Godfather of New York, is currently available on YouTube.

Don’t look now, but M. Night Shyamalan has two (admittedly modest) hits in a row — so maybe the “career death” capped off by After Earth was the best thing that ever happened to the man Time magazine once referred to (waaaaaaaay prematurely) as “The Next Spielberg.”

Of course, that was in no way a label Shyamalan himself ever asked for, especially considering that his “gotcha twist”-heavy career seems to be at least circumstantially indicative of a guy who was trying to ensconce himself more as “The Next Hitchcock” than anything else, and the stylistic debt he owes — and has, perhaps, always owed — to The Master Of Suspense has never been on more clear and present display than it is in his latest, 2017’s Split.

First, I suppose, the good : James McAvoy gives a performance — or perhaps that should be a series of performances —…


There’s still a couple of pre-ABBA videos to knock off. This time Frida appears to have traveled to Hawaii to rehearse for the sailboat version of Knowing Me, Knowing You.

I love how one of the comments on this video says, “that was wierd”. No, it doesn’t truly get weird till you see Frida boxing with herself. That, and when you find out that One Night In Bangkok was written by Benny and Björn, along with Tim Rice. 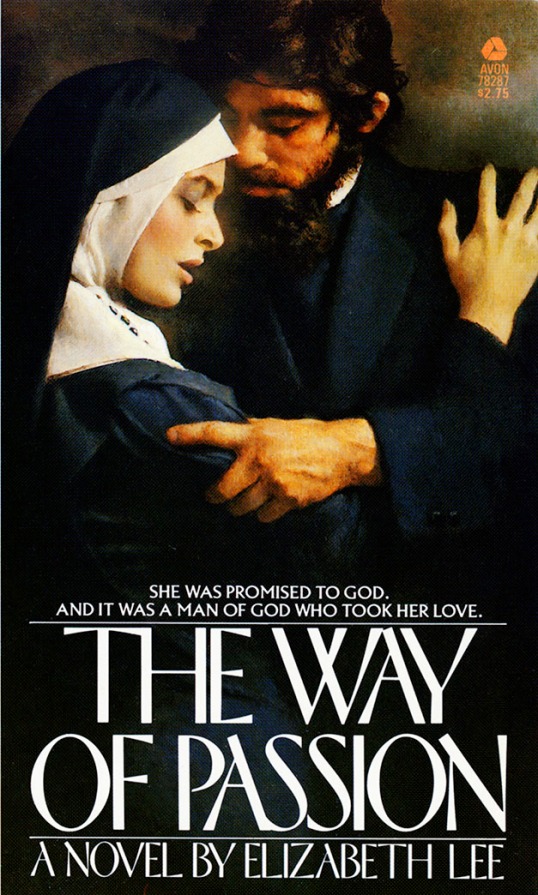