Earlier today, the New York Film Critics Online also announced their picks for the best of 2014!  Check out the winners below:

Best Actor — Eddie Redmayne in The Theory of Everything

Best Use of Music In A Film — Get On Up

Guardians of the Galaxy 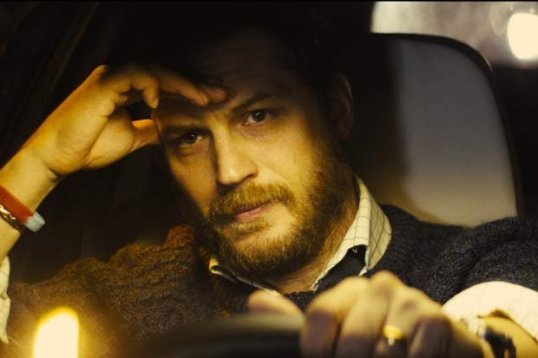 The Los Angeles Film Critics Association also announced their picks for the best of 2014 earlier today and, as typically seems to happen with the LAFCA, it’s an interesting list.  (Let’s not forget that last year, the LAFCA shocked everyone by naming both Her and Gravity as being the best film of 2013, along with giving James Franco a much-deserved award for Best Supporting Actor.)

This year, the LAFCA named Boyhood best picture, which wasn’t much of a shock.  Far more surprising was their pick for best actor (Tom Hardy for Locke, which I am now kicking myself for not seeing when I had the chance) and best actress (Patricia Arquette for Boyhood, a role that many of us believe will get Arquette a nomination for supporting actress as opposed to lead actress).

Here are the LAFCA winners!

Earlier today the Boston Society of Film Critics (not to be confused with Boston Online Film Critics) announced their picks for the best of 2014!  Among the winners: Boyhood, Richard Linklater, Marion Cotillard (who is suddenly starting to look like she might be the new front-runner for best actress), and J.K. Simmons (who is probably about as much a sure thing as anyone or anything could be this year).

The winners are listed below!

Best Use of Music in Film
Winner: INHERENT VICE
Runner up: WHIPLASH