This October, we’ve been using 4 Shots From 4 Films to pay tribute to some of our favorite horror directors!  Today would have been the 77th birthday of Michael Reeves, the brilliant British director who died of an accidental drug overdose in 1969, when he was only 25 years old.  It only makes sense that today, we honor Michael Reeves with…. 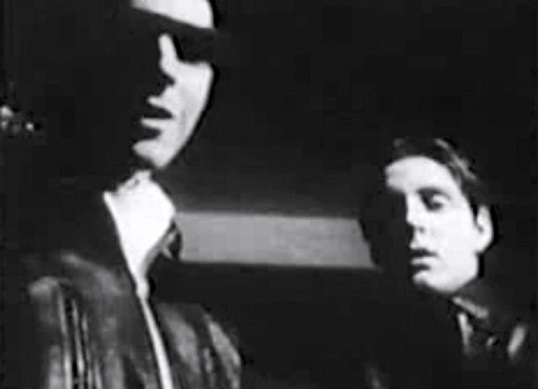 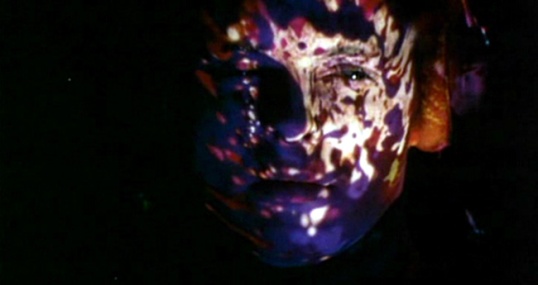 For our final 4 Shots From 4 Films of this October season, we pay tribute to William Henry Pratt, the patron saint of horror cinema, with…. 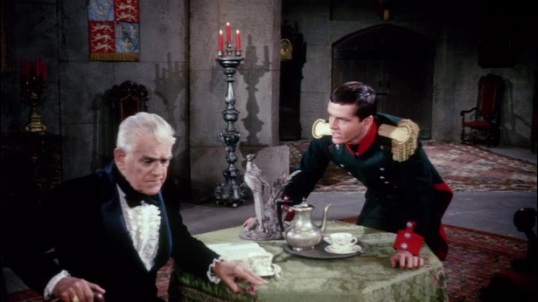