104 years ago today, the most important Italian filmmaker of all time was born.  Today is Mario Bava’s birthday!  And, as we often do here at the Shattered Lens, it’s time to celebrate with…

Today’s director is Mario Bava, the maestro of Italian horror and one of the most influential and important filmakers of all time! 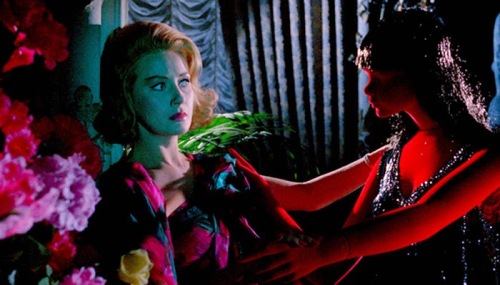 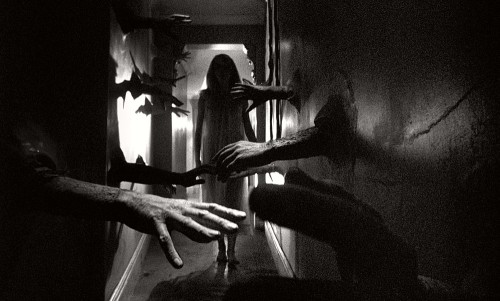 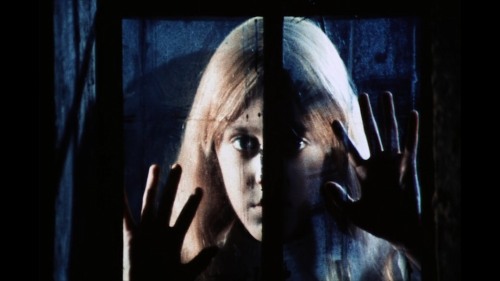 Welcome to a special Mario Bava-themed edition of 4 Shots From 4 Films.  Today is the maestro’s birthday and therefore, a very important day to everyone who loves Italian cinema.  All four of the shots below sprang from the imagination of Mario Bava. 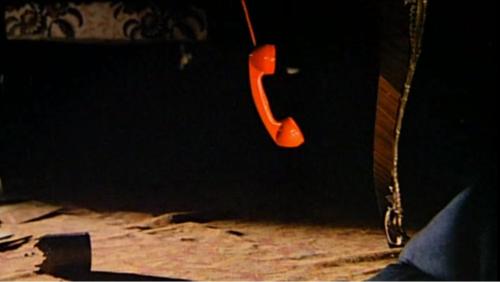 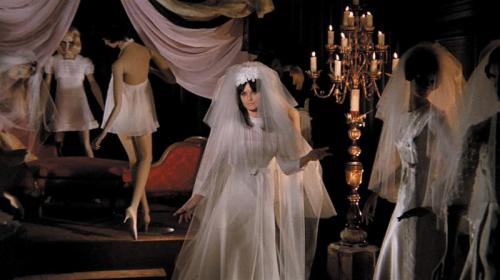 Hatchet For The Honeymoon (1970, dir by Mario Bava)

(Anyone want to guess why I have a special place in my heart for the last film pictured?)