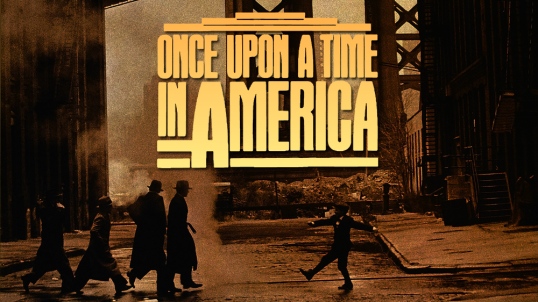 Since today is Sergio Leone’s birthday, it only seems appropriate to share one of my favorite scenes from Leone’s 1984 gangster epic, Once Upon A Time In America.

For some context, Noodles (Robert De Niro) has just gotten out of prison and has been reunited with Max (James Woods) and all of the other hoodlums that he grew up with.  While Noodles was away, Max has been building up their gang and becoming a force in the underworld.  One of the first post-prison jobs that Noodles is involved with turns out to be a hit on another gangster.  Max, however, did not let Noodles know ahead of time that it was going to be hit.

In this scene, Noodles attempts to learn why.

2 responses to “Scene That I Love: “Want to go for a swim?” from Once Upon A Time In America”