I am not back yet. Health issues aside, I have been having major computer issues for more than a month now that are going to make regular posts out of the question. Also, my mom passed away suddenly two weeks before Christmas. Things aren’t so good here at the moment. However, I did watch over 1,100 movies in 2017, so I figured my requisite end of the year post was something I should do no matter how lean it may be because I can’t really take screenshots and lost the ones I took during the year. 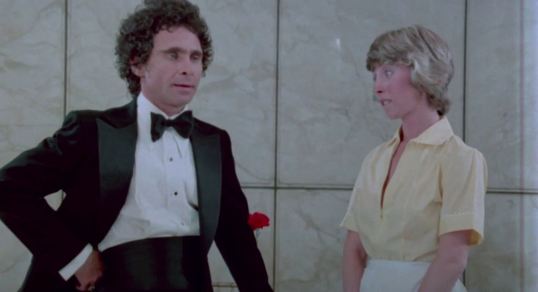 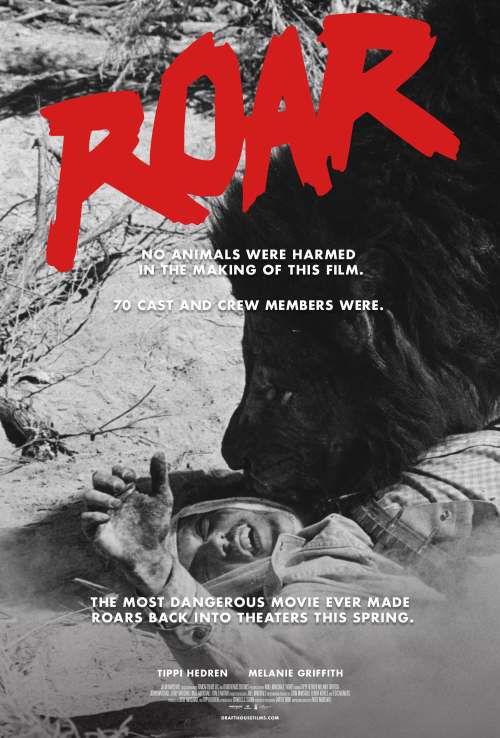 Except for that one lion that you can see someone kick in the face a couple of times. Otherwise, this movie that portrays lions as slasher movie villains was totally humane to animals. It’s right about the actors.

Speaking of Melanie Griffith, she would end up having some of her most memorable lines from Working Girl (1988) lifted to be in Fifty Shades Darker (2017).

New Secretary: Maybe now would be a good time to go over what you expect of me.
Tess: I, uh, I expect you to call me Tess. I don’t expect you fetch me coffee unless you’re getting some for yourself, and um…the rest we’ll just make up as we go along.

New “Secretary”: I mean, am-am I expected to call you Miss Steele?
Anastasia: I expect you to call me Ana. And I don’t expect you to fetch me coffee unless you’re getting some for yourself. And…the rest of it, we’ll just make up as we go along.

And that force is a group of Australian actors doing their best to start a Miami Vice-like show with a TV Movie about chasing after someone that is using sharks to kill people.