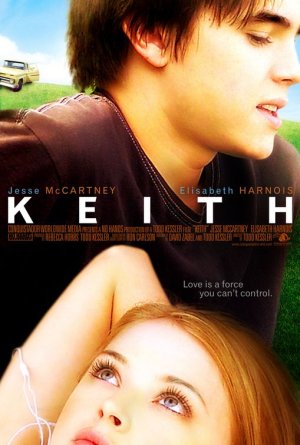 Keith tells the story of Natalie Anderson (Elisabeth Harnois), who is seventeen and has her entire life ahead of her.  She’s smart.  She’s popular.  She’s talented.  She’s going to be her school’s valedictorian and she’s going to go to a great college on a tennis scholarship!  She even has a wonderful boyfriend, a South American exchange student named Rafael (Ignacio Serricchio).  It’s all great, right?  Except Natalie doesn’t ever have any fun!

But she’s got a new lab partner!  His name is Keith (Jesse McCartney).  Keith is sarcastic.  Keith is rebellious.  Keith doesn’t care if he’s popular.  He doesn’t worry about the future.  He lives in the moment!  And he’s determined to make sure that Natalie lives in the moment too!  Keith is also totally obnoxious but I think we’re supposed to find him charming.

It would help, of course, if Keith was actually an interesting iconoclast.  Instead, he’s a movie iconoclast.  He talks, acts, and looks like every single teenage iconoclast that we’ve ever seen in every teen film ever made.  As a result, he comes across as being totally inauthentic.  Jack Kerouac would have kicked him out of a moving car.

Now, it turns out that there’s a reason why Keith is so sarcastic.  He has a tragic secret.  But you know what?  It doesn’t mater.  Considering how serious his secret is, I hate to put it like that.  But if Keith proves anything, it’s that tragic things occasionally happen to total assholes.

Thanks a lot, Keith!

Anyway, Keith is on Netflix right now.  Look for it listed under films about brainwashing. 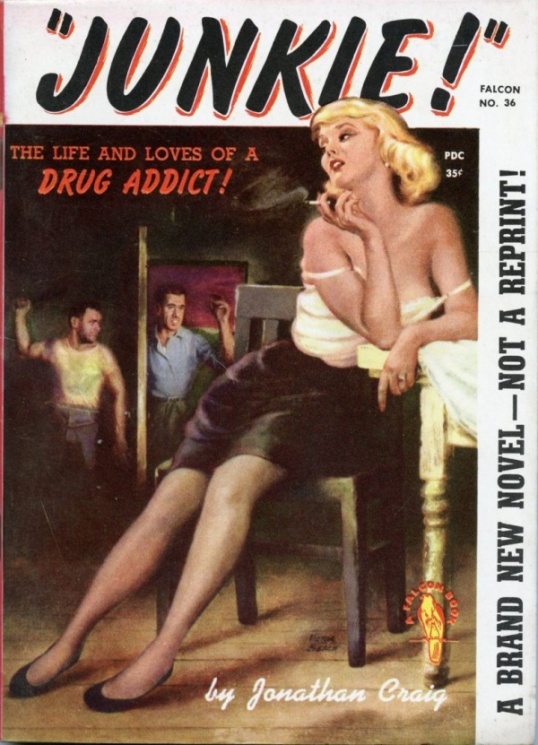 
Prior to finding this one, I really only knew Cypress Hill from the early 90s with songs like Insane In The Brain. I picked this up later on. This is the first time I really watched the music video, and somebody is a fan of the music video for The Tubes’ She’s A Beauty, complete with including the rollercoaster entrance. Actually this song reminds me of The Tubes in general. In particular, the song What Do You Want From Life?

The video is what you would expect from a song about musicians getting launched into the stratosphere, then the next minute thrown back to Earth without any regard to what happened or happens to them. You might have been the creative one, but you are just a small person surrounded by the big people who are going to make or break you. The part where he is tiny and with big desks around him made me think of The Crowd (1928) that has inspired countless films over the years.

My favorite part is easily when he climbs the pyramid of televisions. That’s where the biggest difference between (Rock) Superstar and (Rap) Superstar is located in the music videos.

Between the two, I prefer (Rock) Superstar. It feels like the more polished version of the two, but it’s definitely worth watching both of them.

Director Dean Karr seems to have done about 60-80 music videos and other music related films.

Joe Oz was the 1st assistant director. He seems to have worked on about 140 music videos.

Trish Summerville was the stylist on the video. She seems to have done at least 25 music videos. She has also worked on films like The Girl with the Dragon Tattoo (2011), The Hunger Games: Catching Fire (2013), and Gone Girl (2014).