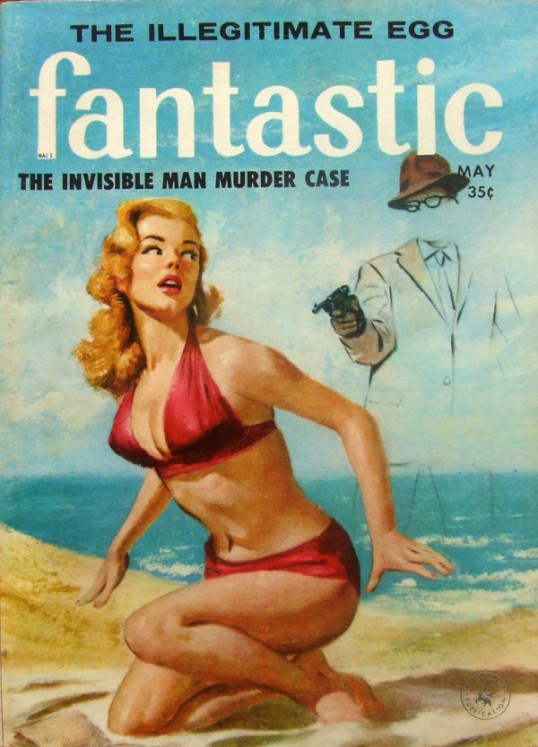 
This is what I get for doing my recommendation worm nonsense to pick out some music videos to feature. That means I was on Zombie by The Cranberries and this was the first music video that YouTube recommended as a result, so I picked it out next. I can guarantee you that this is the first time I have actually sat through this entire thing. I’ve had the video playing many times though because it is an excellent song. The music video itself is a different matter.

My memory is screaming at me that “losing my religion” is Southern slang for losing your temper, and Wikipedia agrees with me. Makes sense since R.E.M. is from Athens, Georgia. Yet, director Tarsem Singh decided to film it like Zombie and Heart-Shaped Box. I like the parts with Michael Stipe. He actually seems to know what to do, and how to convey the meaning of the song. But then it has a bunch of cutaways to religious imagery that I’m not sure had anything to do with it.

There are definitely things to love about this music video, but then we get the religious imagery that feels out of place except for the tie-in with the perceived meaning of the title. According to Wikipedia, Singh was going for a Caravaggio/Tarkovsky thing, but I’m quite sure it has nothing to do with the meaning of the song. If you haven’t seen it, then it is required viewing for 90’s music videos. Just don’t expect something particularly good visually beyond the Stipe parts.

This time around we have more than just director Tarsem Singh. However, it is noteworthy that Tarsem Singh would go on to direct The Cell (2000), Mirror Mirror (2012), and Self/less (2015).

David Ramser was the producer on this music video, but I can’t find anything else that he did.

On editing, we have the return of Nine Inch Nails’ Closer editor Robert Duffy. We’ll see him again soon since he also did the editing on the Nine Inch Nails’ song The Perfect Drug. He appears to have followed director Tarsem Singh since he too worked as an editor on the same films I mentioned above.