Despite being a very prolific cover artist, there’s not much reliable information to be found about Oliver Brabbins online.  He was a British painter who served in the Royal Navy during World War II, working as an artist for the Royal Navy Film Unit.  His water colors, many of which depict events from his naval service, can be found hanging in many museums and private collections worldwide.  It appears that he first started working as a cover artist in 1949 and worked up through the early 60s.  I’ve found two separate dates of death for him.  Some sites say Brabbins died in 1965 and some say 1973.

You can find some of his many covers below.  He had an intriguing and impressionistic style.  I just wish there was more information available on him. 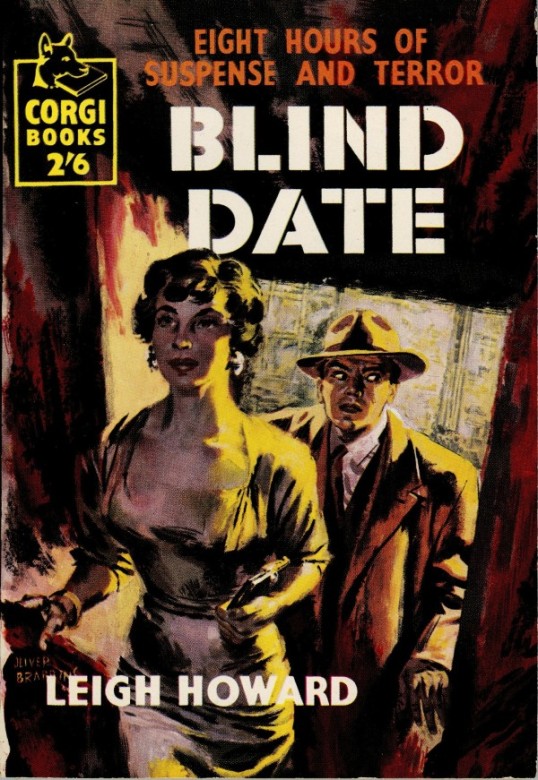 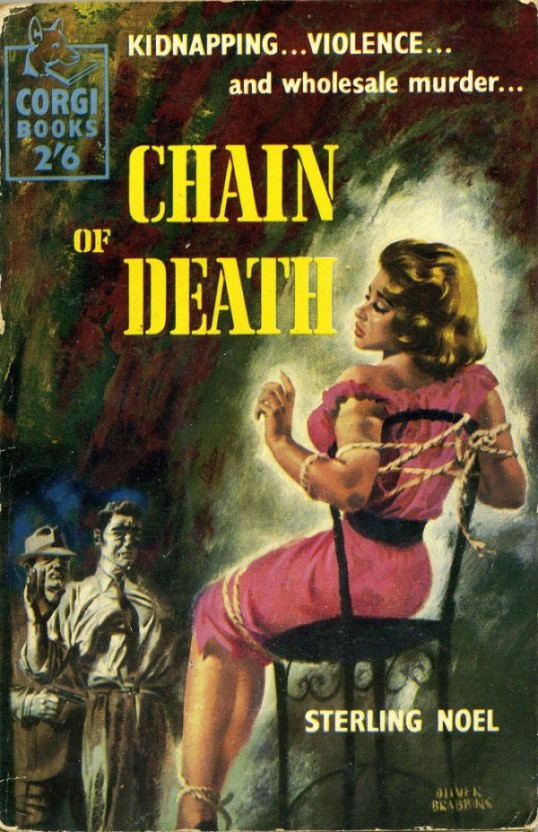 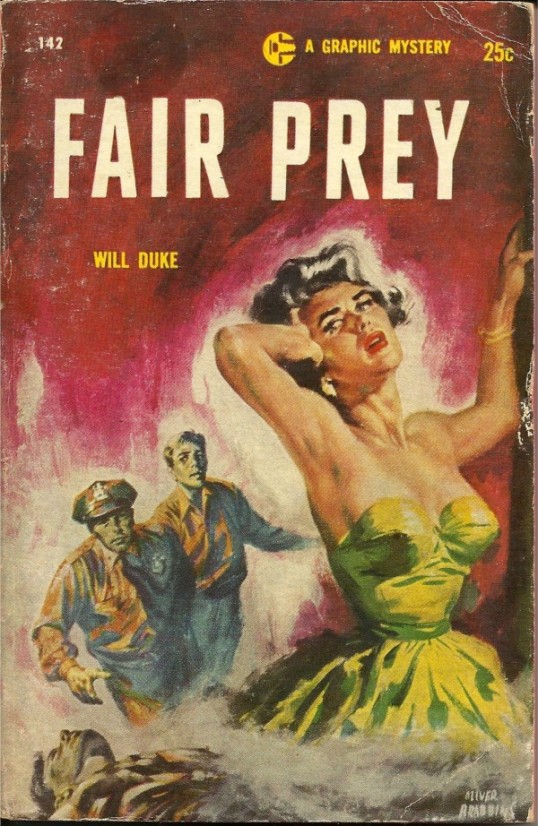 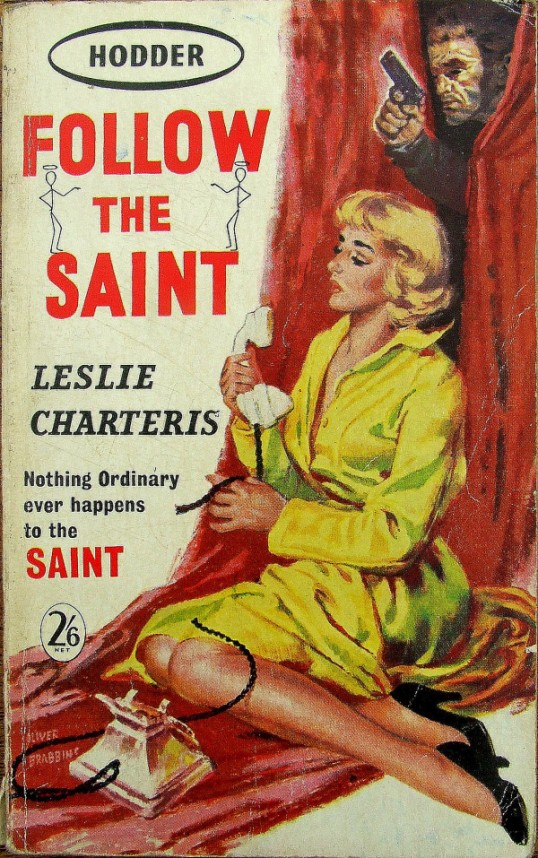 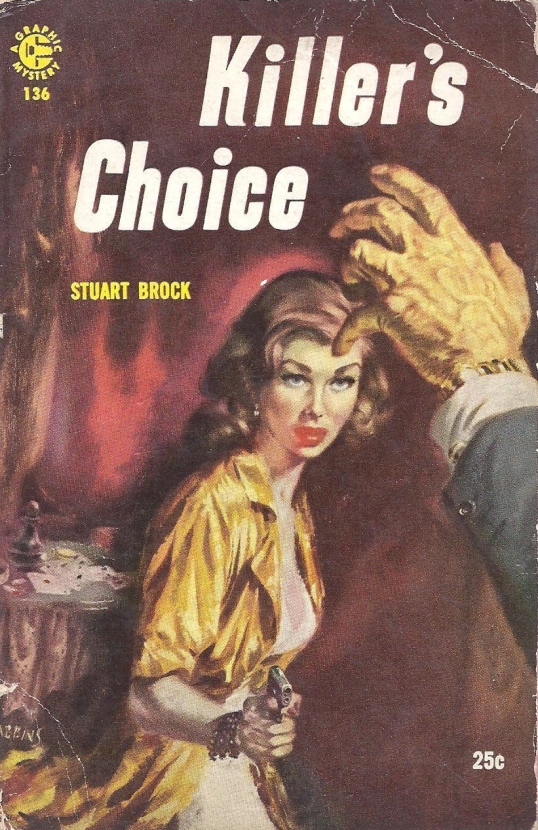 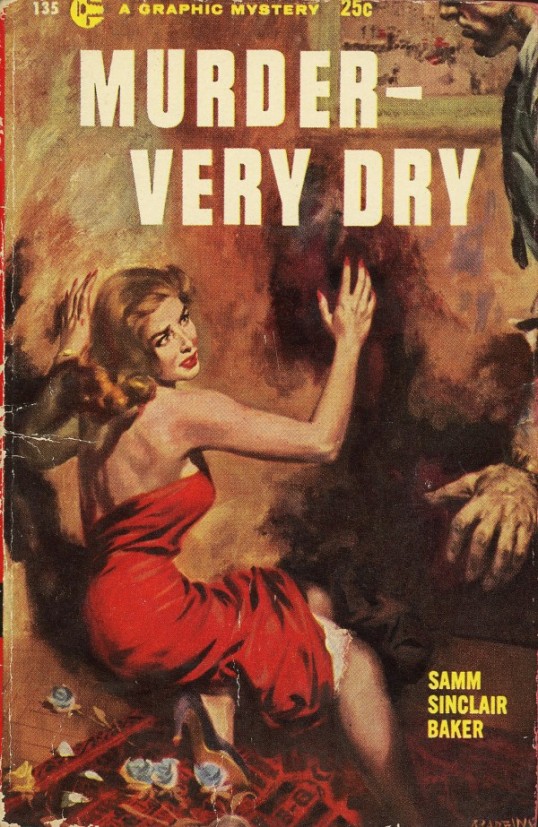 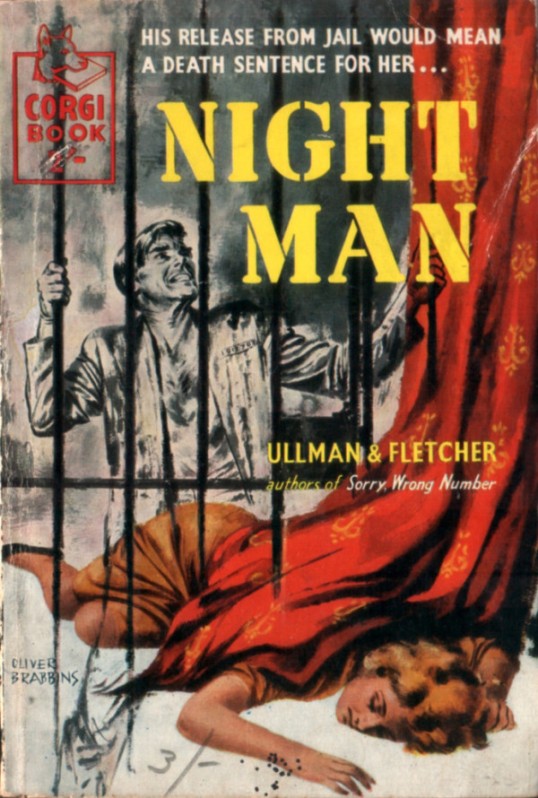 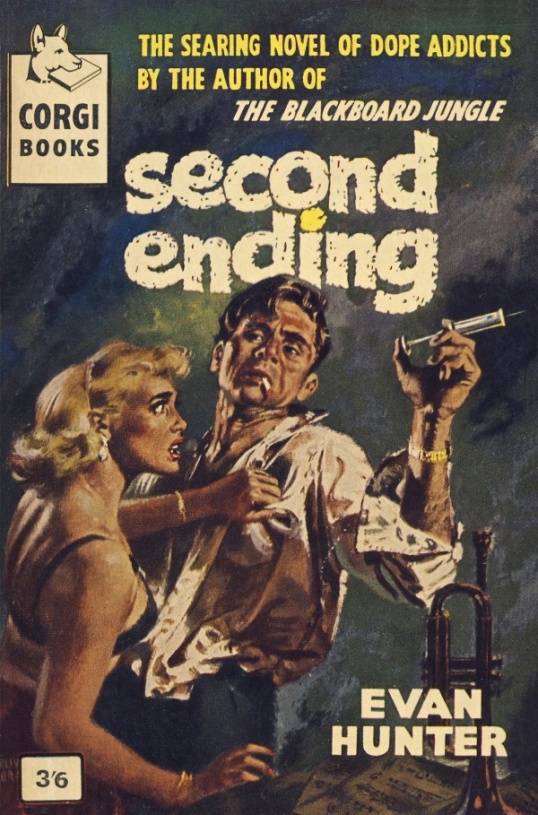 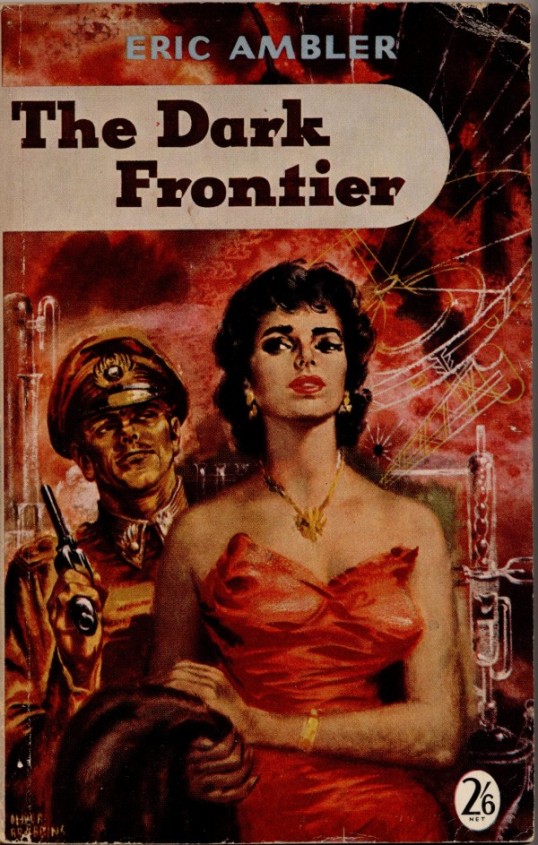 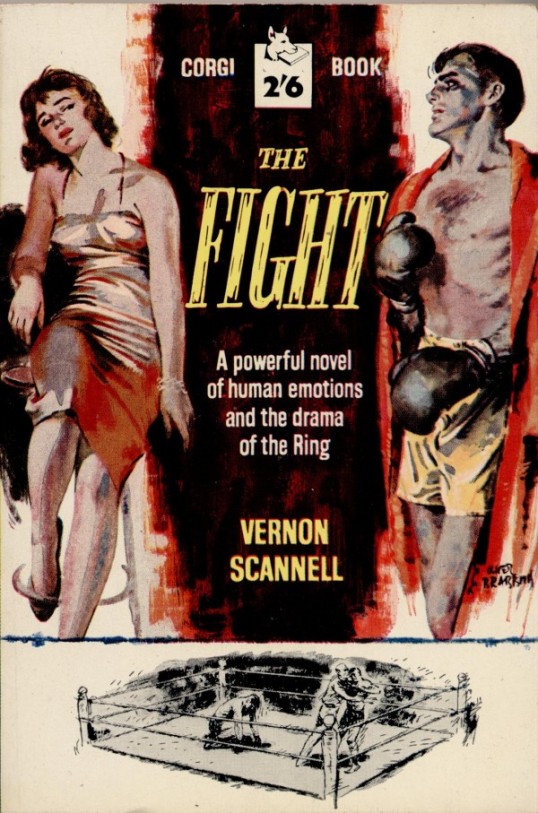 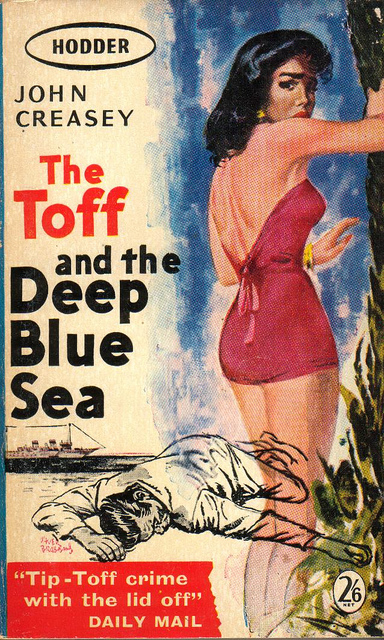 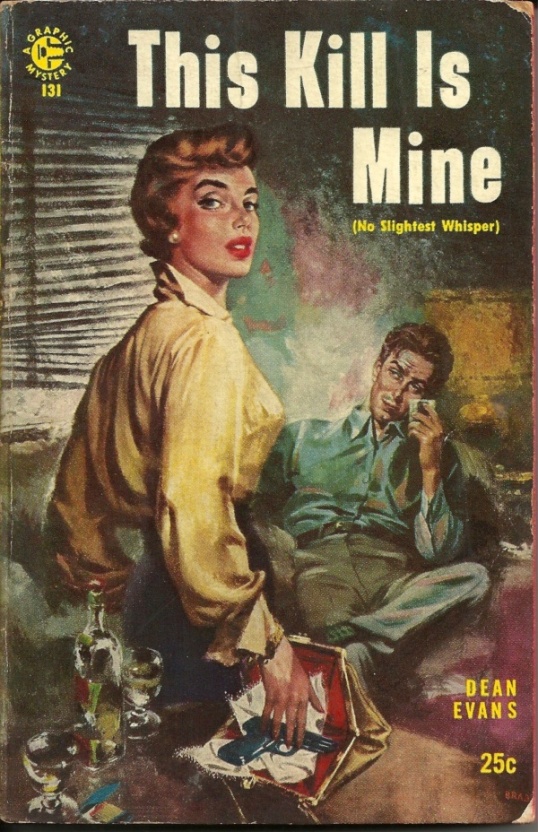 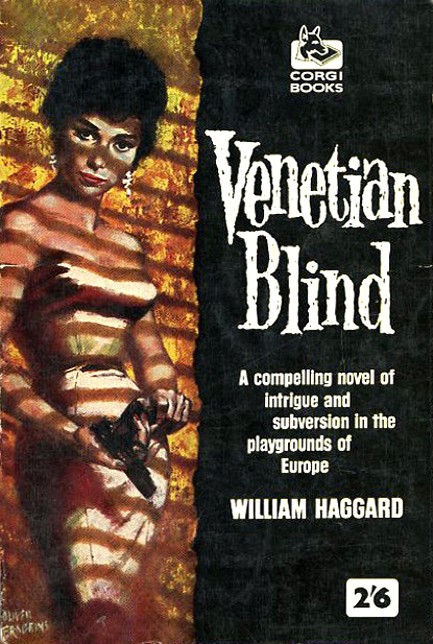 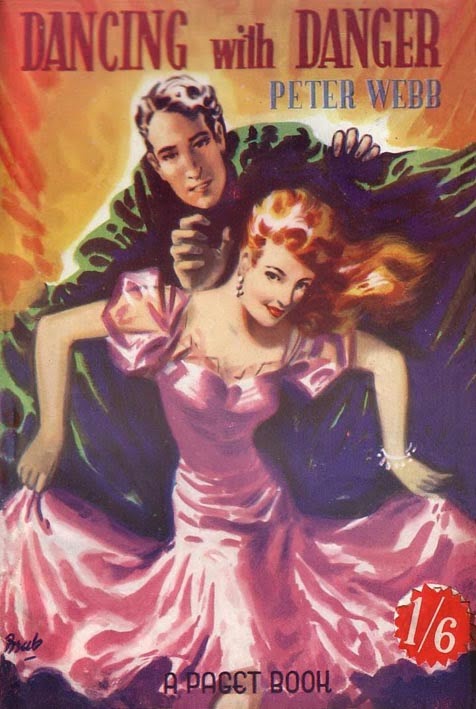 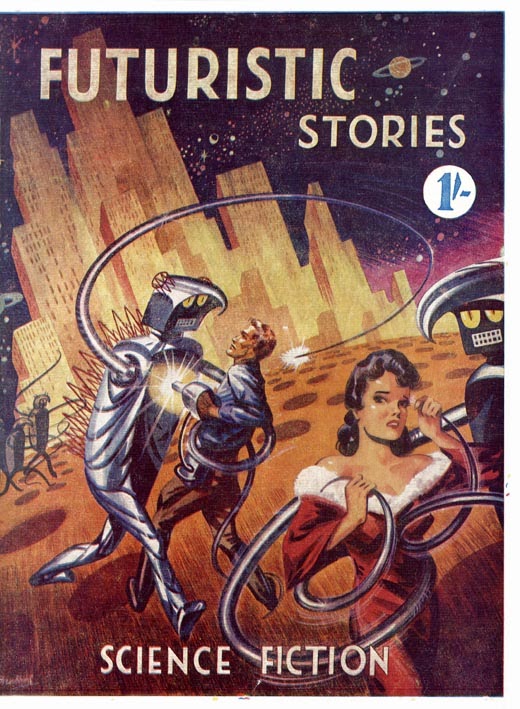 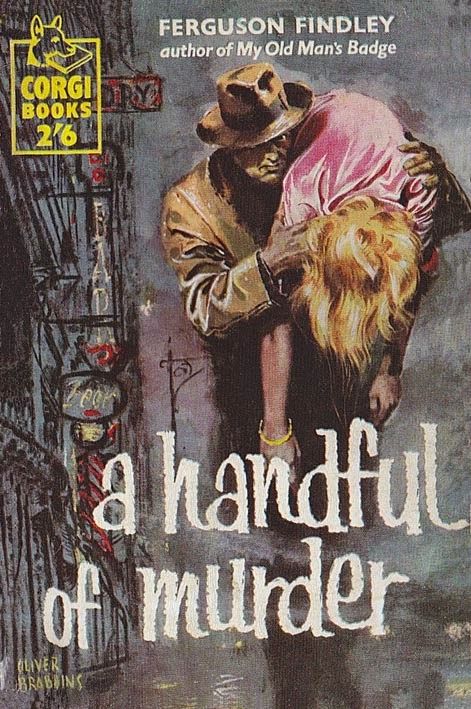 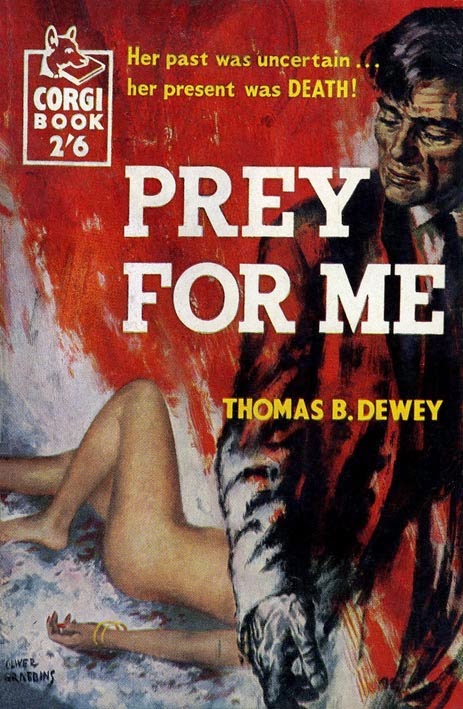 I have tried to stay away from repeating the same artist before I even reach 50 of these posts, but I can’t. I did Rio by Duran Duran and People Are People by Depeche Mode, so it only feels right to not only do Ministry here, but to follow it up with one of their industrial metal songs tomorrow.

I don’t know if I would call this just dark synthpop, or whether I would go ahead and call it industrial rock. It’s not industrial metal. We’ll see that tomorrow, clear as day. It certainly sounds like something Nine Inch Nails would have done though. You can hear how they have expanded the ingredients thrown into the musical pot in order to start to create this new flavor of music that is still based heavily on repetitious sounds. Just like Depeche Mode’s People Are People, it uses mechanical sounds, but here it’s done to a greater degree. Almost in an orchestral way. I know it sounds weird, but I certainly think of The Perfect Drug by Nine Inch Nails to be less of a rock song, and more of a composition a la classical music.

You can tell that Alain Jourgensen was still not happy yet. I say that because he is still faking a British accent like he did on the band’s previous album. I’m guessing that the record company or other pressures on him said, “If you are going to do this style of music, then you must sound British like Simon Le Bon or Dave Gahan!” For the record, Alain Jourgensen was born in Cuba, and grew up in Chicago. Eddie Vedder is also from Illinois, but we all thought he was from Seattle when I was a kid.

Anyways, this video isn’t that much different from the one for Revenge, which was off of their previous album called With Sympathy. Over The Shoulder was off of their next album called Twitch. It too has a dark look about it. Two of the biggest differences to me are that it looks grimy rather than stagey, and it is comprised of the kind of imagery you would expect from industrial rock/metal. In fact, it ties all of its’ imagery together with the song while actually becoming part of the song the same way that we’ll see tomorrow. They are all disposable things.

I love how the ending of this video has Jourgensen twisting around mostly naked the way Marilyn Manson and Trent Reznor famously would later on. I also love how it seems that if Jourgensen floated around that grocery store any longer, then he probably would have bumped into Thom Yorke in Radiohead’s music video for Fake Plastic Trees.

Director Peter Christopherson would go on to direct a lot music videos, which included ones by Nine Inch Nails. 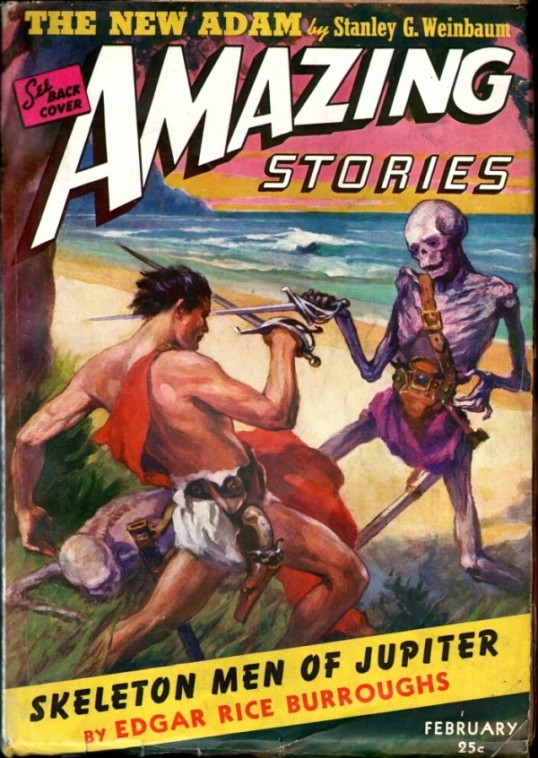