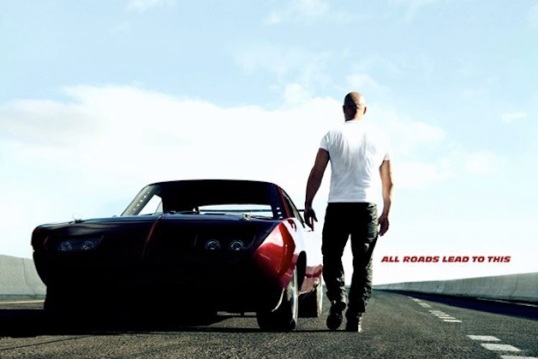 During this year’s Super Bowl XLVII one of the films whose trailers were premiered was the latest and upcoming entry to the Fast and the Furious series. Since that day a new and much more extended look and version of that trailer has been released by Universal Pictures for everyone to look over.

When I say extended first look I mean extended. This trailer is over 3 minutes long and pretty much acts like a major sizzle reel that’s usually reserved for special screenings at conventions or trade shows. I was mistaken from the earlier post when I said the film has an M-1 tank in it to ramp up the epicness. It looks more like the newest French main battle tank, the Leclerc. I shall keep my opinion about the French Leclerc to myself….

Now, enjoy the extended first look of Fast and Furious 6.