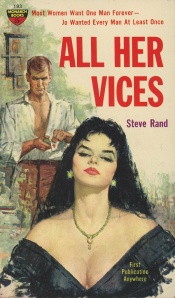 Louis Marchetti was born in Fondi, Italy and immigrated to the United States at an early age.  He studied art for five years at the Art Students League of New York.  As a freelance illustrator, he created numerous paperback book covers for Dell Books, Pocket Books, Lancer Books, Paperback Library, and Popular Library.

A selection of his work can be found below. 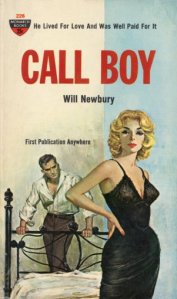 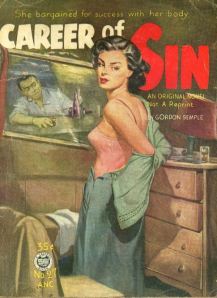 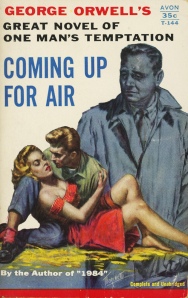 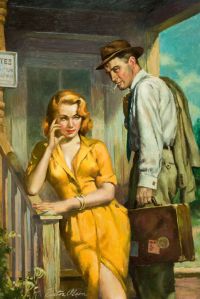 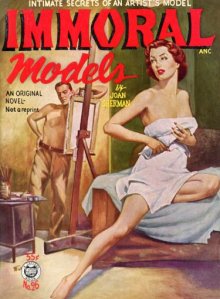 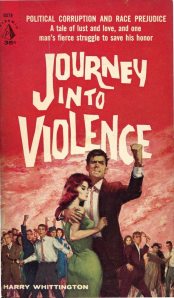 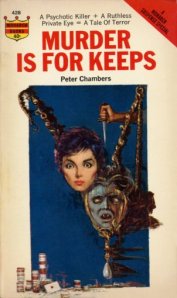 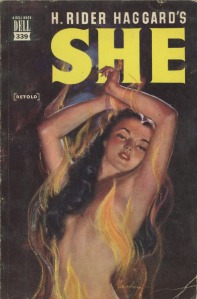 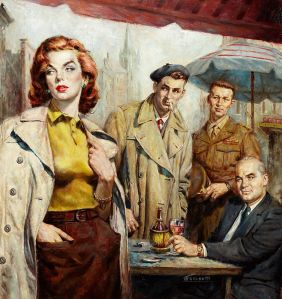 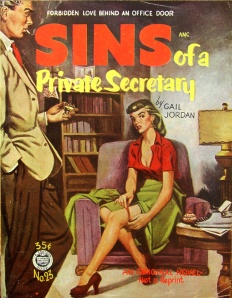 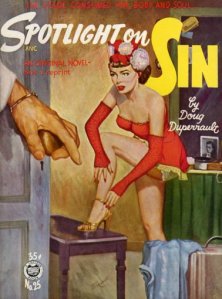 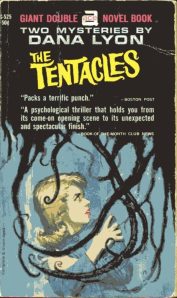 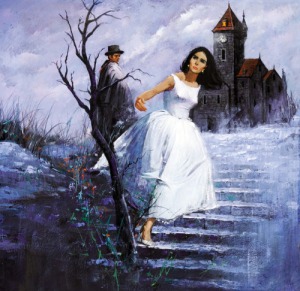 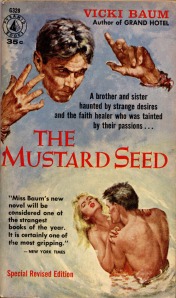 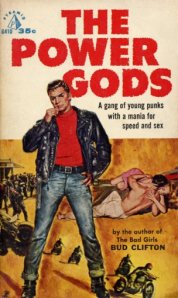 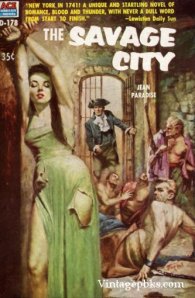 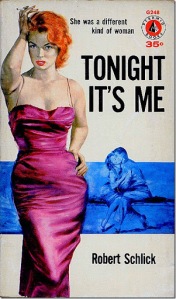 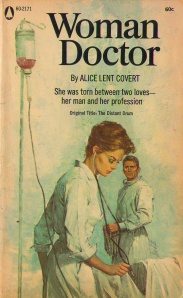 VGM Entry 65: Follin on the SNES
(Thanks to Tish at FFShrine for the banner)

The average quality of Tim Follin’s compositions seemed to progressively decline with every new improvement to technology. A sort of daredevil musician accustomed to breaking barriers and pushing boundaries, I think the relative freedom of SNES composition forced him to find new forms of inspiration. Sometimes the muses moved him, and quite often they did not. When it did click for him, he showcased the same level of creative aptitude he’d been stirring up the gaming music world with since 1985.

Plok (developed by Software Creations, first published by Tradewest, 1993) was an instance in which Follin most certainly did rise to the challenge. For a goofy little game, here was a simultaneously ridiculous and wonderful score.

Tim and Geoff collaborated on this one, as they had often times before (I may well have falsely credited Tim with Geoff’s work on occasion), and it all came together exceptionally well in this instance. The track beginning at 1:48, “Venge Thicket”, especially exhibits precisely the sort of upbeat prog rock for which Tim excels, with a definite Ghouls’n Ghosts vibe. The track at 5:00, “Cotton Island”, does a delightful job of busting out in trademark over-the-top Follin style while remaining entirely within the corny and fun setting of the game it represents. “Akrillic“, not featured in the above compilation, is more of a smooth, relaxing jazz-prog ride that far exceeds the game for which it was written.

Plok was not the first great Super Nintendo soundtrack by the Follin brothers. Tim and Geoff also collaborated for Spider-Man and the X-Men in Arcade’s Revenge, another Software Creations development, published by LJN in 1992. It was, as it turns out, the only Follin game I actually owned as a kid, and its music was the leading cause in my purchasing it after playing a rental. Tim has supposedly cited Guns N’ Roses as a musical influence, but it’s only on the Arcade’s Revenge title theme that you can clearly hear it.

The whole rock and roll approach to composition was not a one-time go for the Follin brothers, though it was fairly foreign to their pre-SNES games. They would employ a much heavier rock influence throughout most of their SNES catalogue, most obviously on Rock n’ Roll Racing (Interplay, 1993). But it didn’t always work. Arcade’s Revenge was more the exception than the rule. In any case, it was not strictly rock, and the music of the Gambit stages in particular exhibit a wide variety of electronic beats intermixed with rock and prog.

The music to the Spider-Man stages was perhaps the most memorable of the game for me, and not merely because they were the only ones I could consistantly beat. It’s definitely the most diverse song in the game, intermingling prog and classical with some funk and jazz in a subdued sort of way that matched the cool vibe of the opening level, where you infiltrate a high security facility with a smoggy night sky as your backdrop. It made an otherwise tedious game well worth playing. . . . With a Game Genie.

The Follin brothers were mostly committed to the SNES throughout the 1990s, but at least one incursion was made into the world of the Genesis/Mega Drive. To the best of my knowledge Tim is responsible for the title screen music to Time Trax, and he probably wrote it in 1993 or 1994. Its extension from the Arcade’s Revenge sound should be fairly apparent. Unfortunately neither the game itself nor any other songs from it are available. Malibu Games released a SNES version with an entirely different score in 1994, but the Mega Drive version was dropped prior to publishing.