Thirty years ago, Canadian songstress Alannah Myles glided to #1 on the charts with her sultry hit single”Black Velvet”:

Alannah Myles was born and raised in Toronto, Canada, and before breaking through with “Black Velvet” she was fairly well known in her home country, even getting a guest shot as a single young mom on a 1984 episode of the popular Canadian TV show THE KIDS OF DEGRASSI STREET.  When her hit tune stormed the charts, that smoky voice and those sexy good looks catapulted her to stardom, thanks in large part to constant airplay on MTV.

She won a Grammy for Best Female Rock Performance and three Juno Awards (the Canadian equivalent to the Grammies), but her subsequent LP’s and singles went nowhere in America, and just as meteorically as she rose, Alannah Myles tumbled off the radar here. She has retained a fan base in Europe and her…

Kids all across America pounded their school desk tops in the 60’s and 70’s  (and probably still do!) imitating the hard-drivin’ primal drum solo of The Surfari’s “Wipeout”, which shot to #2 in the summer of 1963:

Ron Wilson based his riff on a simple paradiddle, a practice piece most anyone could do. Hell, even I can do a paradiddle, and I have NO musical talent whatsoever (as my good-ole-southern-boy dad used to say, “Son, you couldn’t carry a tune in a bucket!”). Only Wilson sped things up a few notches, aided by the twin guitar attack of Bob Berryhill and Jim Fuller, and Pat Connolly’s bubbling-under bass line holding the whole thing down. 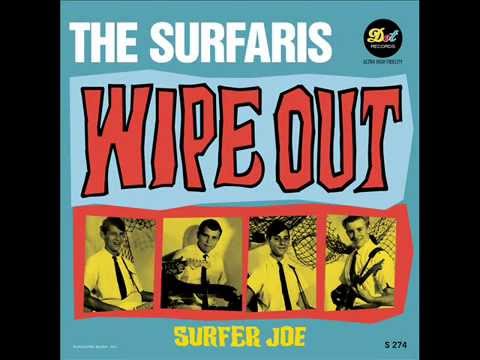 At age 19, Wilson was the old man of The Surfaris – everyone else was sixteen years old when the song was recorded! “Wipeout” was first released locally in sunny Southern California as the ‘B’ side…

New Zealand born, Canadian bred Gale Garnett sang her way to #4 on the Billboard charts during the summer of 1964 with a song that’s since become a summertime folk-rock classic, “We’ll Sing in the Sunshine”:

Gale herself penned the tune and performed it with her band The Gentle Reign. Folk music was still big in those early days of Beatlemania, and Gale’s song, with it’s liltingly lovely harmonica and whistling refrains, had young lovers swooning in the summer breeze. Gale and her group copped a Grammy for Best Traditional Folk Recording, and made the rounds of all the TV shows, but “We’ll Sing in the Sunshine” was their one and only hit record. 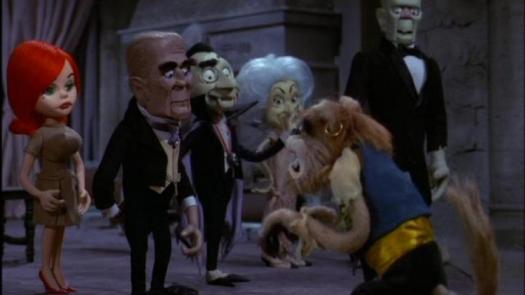 But that didn’t stop Gale Garnett! She was already a starlet of note, appearing on TV shows like HAWAIIAN EYE, 77 SUNSET STRIP, and BONANZA, and would soon be featured in animated form as the beautiful…

The hard-driving jazz-rock hit “Vehicle” cruised to #2 on the Billboard charts back in May of 1970:

Everybody who heard the song thought it was a new Blood, Sweat, & Tears single at first: the signature brassy sound and gruff vocals reminded us of BS&T and lead singer David Clayton-Thomas.  No one had heard of The Ides of March – unless of course you were from the Chicago area, where they’d been having regional success since 1966. 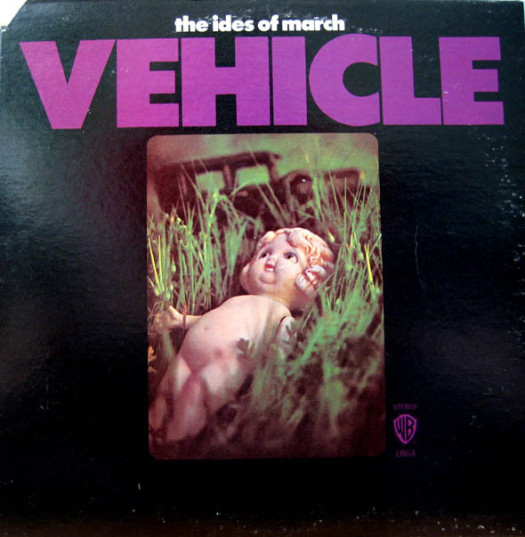 The band formed in Svengoolie’s favorite town – Berwyn, Illinois – in 1964, and originally were called the Shon-Dels, consisting of Jim Peterik (guitar), Larry Millas (guitar), Bob Bergland (bass), and Mike Burch (drums), changing their name to The Ides of March in ’66 to avoid confusion with Tommy James & The Shondells, who were riding to the top of the charts at the time with “Hanky Panky”. Adding trumpeter Steve Daniels a…

Ok, so it’s 1972. Rock music dominated the airwaves, until a nearly fifty year old English gent named Hurricane Smith blew into America with a British Music Hall-styled #1 hit called “Oh, Babe, What Would You Say” (take it away, Johnny Carson!):

Who was Hurricane Smith, you ask? Well, first of all, his name isn’t really Hurricane, but Norman Smith, born in 1923. Young Norman served in the RAF during WWII as a glider pilot, and upon war’s end set out to make a go of things as a jazz musician, without much success. By 1959, Norman found steady employment working as a sound engineer for Britain’s EMI Records, located on London’s Abbey Road.

In 1962, EMI signed four lads from Liverpool who had some potential. The Beatles recorded “Please Please Me”, and the song took the U.K. by storm:

The Beatles became a phenomenon in America two short years…

You couldn’t go into any bar, pub, or tavern in my fishing port hometown of New Bedford, MA for literally decades without someone playing Looking Glass’s #1 hit from 1972, “Brandy (You’re A Fine Girl)” on the jukebox – usually more than once a night!:

The song/story of a barmaid in love with a sailor she can never truly have, because as he says “my life, my lover, my lady, is the sea” resonated with us locals, as I’m sure it did in every “harbor town” where barmaids work “layin’ whiskey down” to hard working seafaring men (not to mention that fact that it made a helluva great slow-dancing tune as closing time neared – ah, those were the days, my friends!). 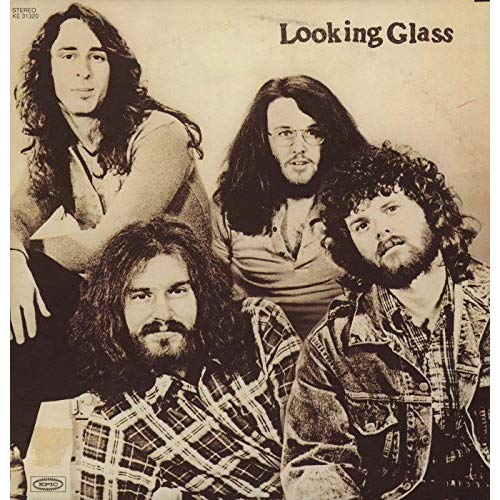 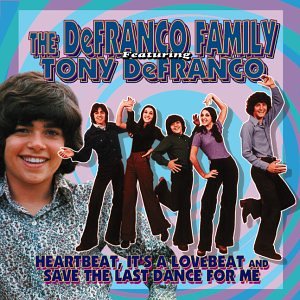 Now that I’ve got horror movies out of my system (at least for a minute!), let’s switch gears to the saccharine sweet DeFranco Family, Canada’s answer to the Osmond Brothers, The Partridge Family, and The Jackson 5, who scored a #1 hit in 1973 with the bubblegum-pop “Heartbeat – It’s A Lovebeat”:

Siblings Benny, Marisa, Nino, Merlina, and Tony DeFranco had been making music together all their lives before a demo tape earned them a contract with 20th Century Records. 13-year-old lead singer Tony was groomed to be the Next Big Teen Idol, and his face was plastered all over the covers of teen magazines of the era: Tiger Beat, 16, Fave!, ad nauseam. The DeFranco’s popularity was brief however, as disco began taking over the airwaves, not to mention Tony hitting puberty and his liltingly light voice changing! The family became a Vegas lounge act for a couple of…