The DGA nominations have been announced!

The Directors Guild of America nominations are about as close to a reliable Oscar precursor as you’re going to get during the awards season so this is very good news for everyone who was nominated.  It’s also good news for those of us who were worried that the Borat momentum couldn’t be stopped.

Regina King (“One Night in Miami”) 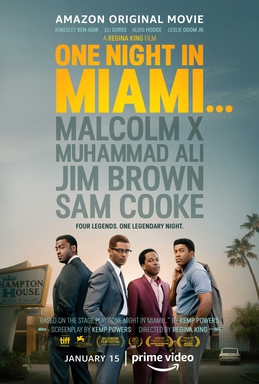