They’ve been giving out Oscars for 91 years and, since the beginning, good films have often been snubbed.

There’s a lot of reasons but what it all come down to is that good films sometimes don’t get nominated for best picture. 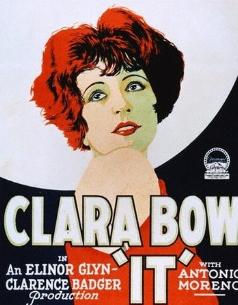 One of my favorite silent films of all time, It featured not only one of Clara Bow’s greatest performances but also a storyline that, at the time, was considered to be rather daring.  Clara plays a shopgirl who never allows her love for her boss to interfere with her efforts to protect both her roommate and her roommate’s baby from two meddling welfare workers.  Though It was not nominated for Best Picture, Clara Bow did star in very first film to win the top award, Wings.

Having been released in the United States in January of 1927, this visionary German film was eligible to be nominated for best picture but it sadly went unnominated.  Science fiction was a genre that long-struggled to get any meaningful recognition from the Academy.  Fortunately, that appears to have changed a bit over the past few years. 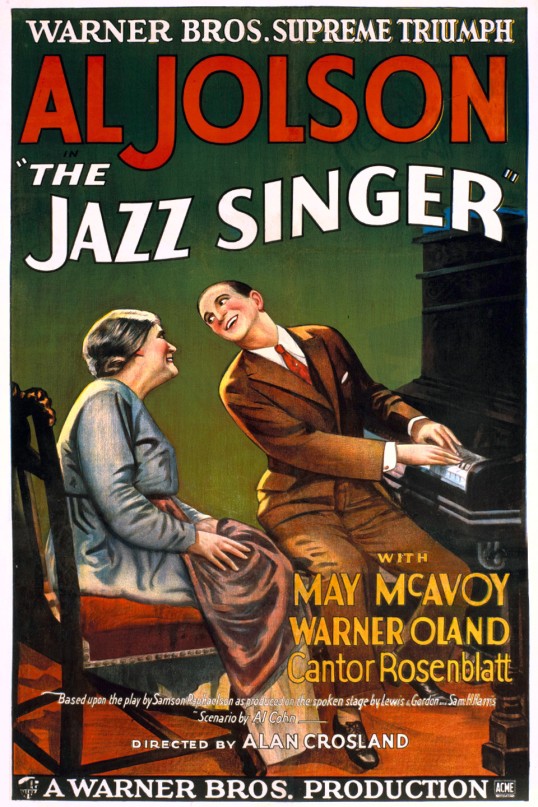 The Jazz Singer has not aged particularly well and it’s impossible not to cringe when Al Jolson shows up in blackface.  However, it was the first commercially successful film to incorporate sound recording and, as such, it pretty much changed cinematic history.  In fact, it was such a game changer that legend has it that the Academy ruled it ineligible to compete for best picture because it was felt it would be unfair to all of the silent nominees.  Instead, The Jazz Singer was given a special honorary award.

The General (1927, dir by Clyde Bruckman and Buster Keaton)

Though Buster Keaton’s Civil War epic was made and screened in 1926, it didn’t receive a wide release until 1927, making it eligible for the first Academy Awards.  However, since the initial critical and commercial reaction to the film was rather middling, The General was snubbed.  Only later would the film be reevaluated and recognized as a classic screen comedy.

This low-budget, independently made and distributed film became the second highest grossing movie of 1928, therefore showing that a film made outside the studio system could be a success.  With its storyline about a teenage girl who gets caught up in a world of drugs, sex, and general decadence, it established many of the exploitation film tropes that are still in use today.  The Road to Ruin was a Lifetime film before Lifetime.  For that alone, it should have been nominated. 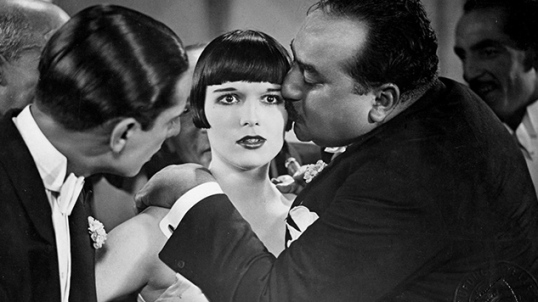 G.W. Pabst’s classic melodrama is another film that wasn’t appreciated when it was originally released and therefore, both it and Louise Brooks were snubbed by the Academy.  It wouldn’t be until the 1950s that Pandora’s Box finally started to receive the acclaim that it deserved. 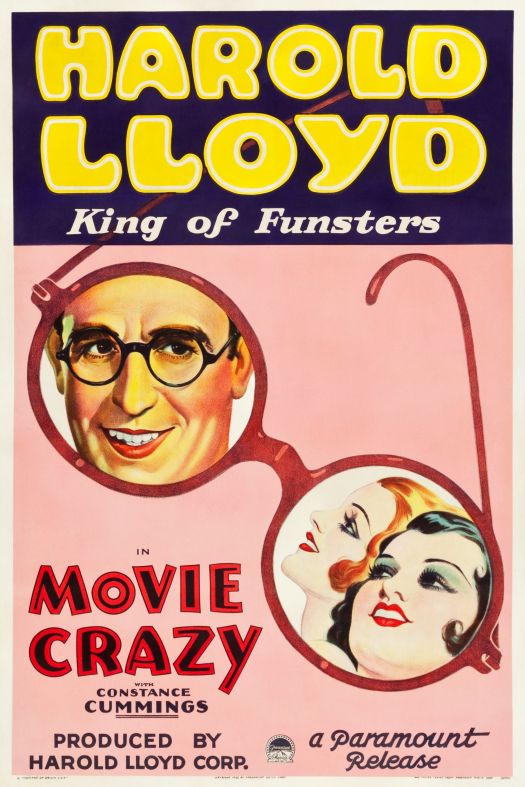 Harold Lloyd  made a smooth transition from silent films to talkies beginning with 1929’s WELCOME DANGER. Unlike Charlie Chaplin (who stubbornly clung to making silents until 1940), and Buster Keaton (whose MGM contract took away much of his artistic freedom), Lloyd retained both his comic visual style while integrating verbal gags in the new medium and kept control of the pictures he made. And while his popularity had begun to wane by the 1930’s, Harold Lloyd’s early talkies are definitely worth watching – because they’re flat-out funny! Case in point: 1932’s MOVIE CRAZY.

MOVIE CRAZY is one of those “Hollywood-behind-the-scenes” stories you know I love so much, so it automatically scored cool points with me! Kansas farm boy Harold Hall lives with his parents and daydreams of being a movie star. One day, he sends his picture and a letter to Planet Films exec O’Brien – only the inept Harold…