I woke up today to discover that Vincent Price was trending on Twitter. He was specifically trending because someone did a thread about Price’s political activism. This was something that I already knew about but most people on Twitter are stunned to discover that people actually did good things before the creation of social media.

Once I got over feeling elitist and superior, I thought to myself that it was actually kind of nice that people still love Vincent Price. He’s definitely one of my favorite actors. He started out as a mainstream studio actor, reading for the role of Ashley Wilkes in Gone With The Window and being considered for Mr. Potter in It’s A Wonderful Life. But he found his true stardom as a horror actor, bringing life to films that often would have been dead without his wonderful presence.

There’s no way that we can do Horrorthon without paying tribute to the great Vincent Price. Here are…. 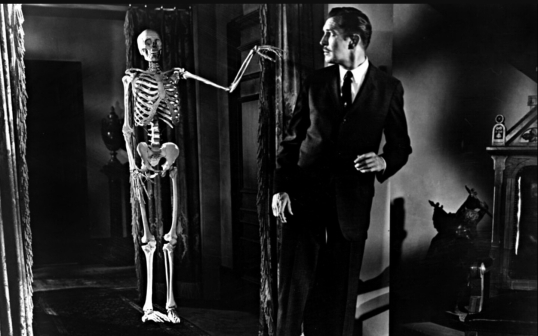 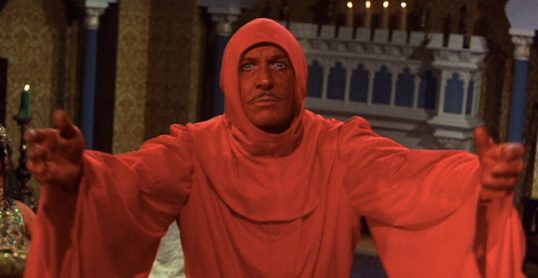 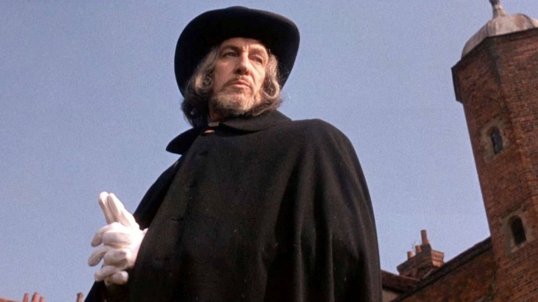 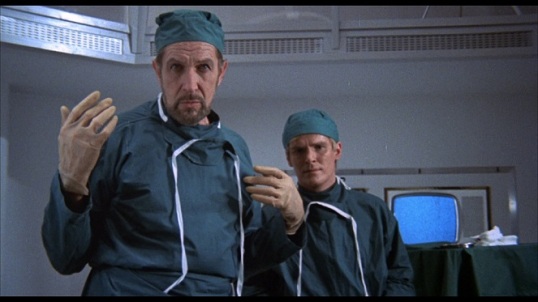