So, I’ll be honest.  My first reaction when I saw this trailer was to spend like the next six hours talking about how cute Baby Yoda is.  Once I got over the cuteness of Baby Yoda, I thought about how atmospheric and full of menace and mystery this entire trailer is.  Seriously, this whole thing is wonderfully put together.

Enjoy the trailer!  The Mandalorian returns on October 30th!  As for now, be sure to watch the Emmys on Sunday to see how the show does when the big awards are handed out.  It’s got quite a few nominations.  There’s a long-standing Emmy tradition of shows that are a part of the cultural zeitgeist receiving a lot of nominations during their first season and then not winning anything.  Hopefully, that won’t be the case with The Mandalorian.


It’s a monster apocalypse and only Dylan O’Brien can save us!

Listen, I don’t know if the film’s going to be any good or not but we should all be happy that Dylan O’Brien is still with us.  After he was seriously injured during the filming of the the last Maze Runner film, a lot of people thought that he might never return to films.

As for this film, Michael Rooker’s in it and that’s often a good sign.  It looks like it might be fun.  We’ll find out for sure on October 16th!

The Trial of Chicago 7 has been on the Oscar radars of several observers ever since this year began.  Not only does it have a big-name cast but some feel that, in telling the story of the trial of a group of protesters, the film is well-positioned to take advantage of the current political zeitgeist.

To be absolutely honest, the fact that Aaron Sorkin is involved in this just makes me cringe.  This is exactly the type of project that will probably bring out his worst instincts as both a writer and a director.  Will the film feature any prominent female characters and, if so, how much time will be devoted to them being put in their place by the witty men of Sorkin Land?  I guess we’ll have to watch to find out.

Anyway, here’s the trailer.  The film will be coming out on Netflix sometimes this year.

Outlaw Matt Ringo (John Dehner) escapes from prison and reunites with his old gang.  Riding out to Tombstone, Matt tracks down his son, Chip (Tab Hunter).  Chip is now living with his uncle, Billy Ringo (George Montgomery).  Billy was once a member of Matt’s gang but he’s gone straight, he’s given up his guns, and he now has a ranch of his own.  Billy tries to keep the naive Chip from idolizing his father but Chip is bored with life on the ranch.  Matt not only works to turn Chip against his uncle but he also frames Billy for a bank robbery.  With the town convinced that Billy has returned to his outlaw ways, Billy has no choice but to reach out to the most honest lawman in town, Wyatt Earp (James Millican).

The most interesting thing about this western is the way that it blends real people, like Wyatt and his brother Virgil (Bruce Cowling), with characters who were obviously fictionalized versions of the participants in the gunfight at the OK Corral.  The Ringos are obviously based on Johnny Ringo who, as anyone who has seen Tombstone has seen you, never went straight in real life.  Meanwhile, the head of the gang is named Ike Clinton.  Did someone misspell Ike Clanton’s name while writing the script or was the name really changed for some unknown reason?  Ike Clanton wasn’t around to sue over the way he was portrayed in the movie.

Beyond the mix of a little truth with a lot of fiction, Gun Belt is a traditional western with bad outlaws and upstanding lawmen and a naive cowpoke who has to decide whether he wants to follow the path of good or evil.  George Montgomery has the right presence to be a believable as both a retired outlaw and rancher and James Millican brings quiet authority to the film’s version of Wyatt Earp.  Western fans will be happy to see Jack Elam in the role of one of the gang members.  The only really false note is provided by Tab Hunter, who comes across as very young and very callow and not believable at all as someone who could work on a ranch or successfully pursue a career as a professional lawbreaker.

Seven years after it was released, Gun Belt was remade as Five Guns To Tombstone.

126 years ago today, the great French film director Jean Renoir was born in Paris!  The son of Pierre-Auguste Renoir, Jean would go on to become just as revolutionary a force in the world of cinema as his father was in the world of painting.  Today, in honor of the birth and legacy of Jean Renoir, here are…. 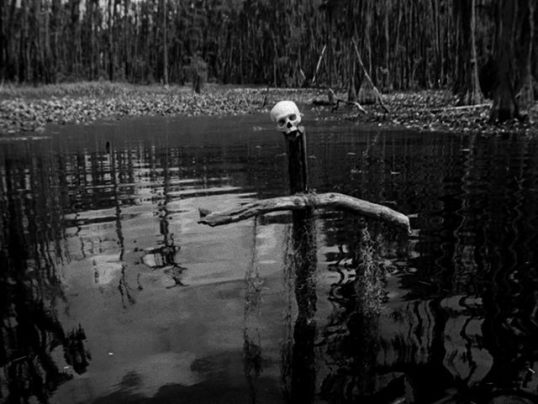 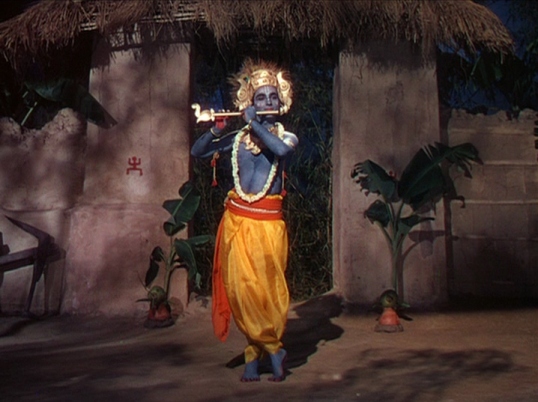 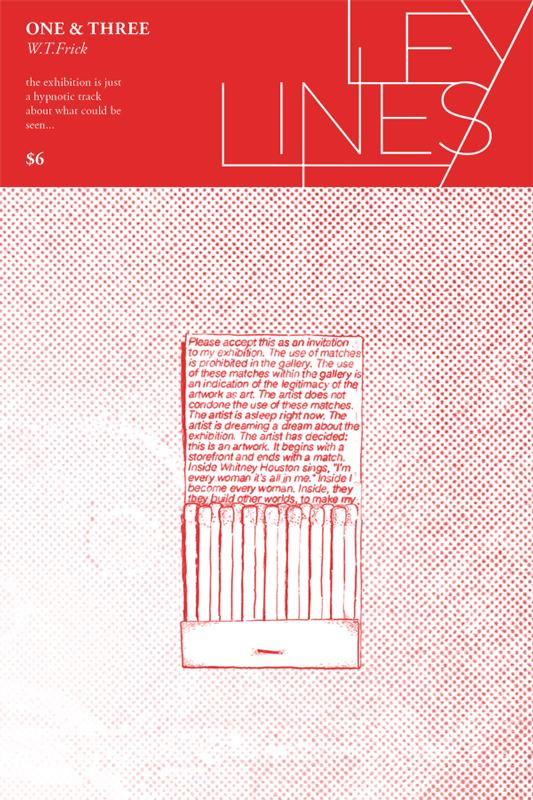 It occurs to me that I’ve been remiss in my responsibilities around these parts to keep you all up to date on the comings and goings of Ley Lines, the long-running visual/comics poetry ‘zine from Czap Books and Grindstone Comics that explores the intersections between this beloved medium of ours and other forms of art/culture by presenting a different cartoonist’s take on the work of somebody else with each issue, so we’re going to be playing a bit of catch-up around here in the coming days until I’m a) all caught up, and b) consequently feeling a lot less guilty. First up on this journey : Ley Lines #18, W.T. Frick’s One & Three, which came off the riso in late 2019.

Taking the form of a vicarious tour through a multi-media conceptual art show inspired by the works of legendary author Ursula K. Le Guin — specifically


Tom Waits recorded this version of Cole Porter’s It’s Alright With Me for Red Hot + Blue, a compilation album that was put together to benefit the Red Hot Organization, a non-profit organization that raises money for AIDS relief and education.

Probably the best known of the songs to come off of Red Hot + Blue was U2’s version of Night and Day.  However, Waits also brought his own unique style to Porter’s lyrics.  This video was directed by filmmaker Jim Jarmusch, who has also featured Waits in several of his films.