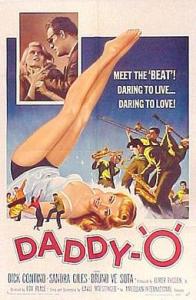 Like Elvis before him, Phil Sandifer (Dick Contino, who played a mean accordion back in the day) is a truck driver who wants to be a rock and roll star.  He’s also a street racer who has just fallen in love with Jana (Sandra Giles), the one woman fast enough to run him off the road.  However, before Phil can pursue either Jana or rock and roll fame, he has to investigate the mysterious death of his friend, Sonny.  Someone drove Sonny off the side of the road and the police aren’t willing to investigate.  Instead, they’re more interested in giving Phil a hard time, taking away his license and making it impossible for him to do his thing.

Working with Jana, Phil goes undercover as Daddy-O, the world’s greatest rock and roller.  He gets a job singing at a club owned by the shady Sidney Chillas (Bruno VeSota), the man who Phil believes was responsible for the death of Sonny.  Phil investigates and also finds time to sing a deathless song called Rock Candy Baby.

Today, Daddy-O is probably best known for being featured on Mystery Science Theater 3000.  In fact, I didn’t even mention Phil’s strange habit of hiking his pants nearly halfway up his chest just because Joel and the Bots pretty much said everything that needed to be said about that when they watched the show.  The same can be said of the song Rock Candy Baby, which is both terrible and insanely catchy.

Beyond the pants and Contino’s performance of Rock Candy Baby, Daddy-O is a typical delinquent youth B-movie.  Contino was best known as an accordionist but this film tries to rebrand him as a rock and roller.  He was 28 when he starred in Daddy-O but Contino looked closer to 40 and his discomfort in obvious in every scene.  Far more convincing are Sandra Giles and Bruno VeSota.  Sandra Giles has the right look to be convincing as a 50s bad girl who actually isn’t that bad while Bruno VeSota specialized in playing crooked club owners.

Daddy-O is mostly interesting as an example of how filmmakers tried to reach teenagers in the early days of rock and roll.  Contino was not a rock and roller and he looks plainly uncomfortable trying to be one but it was 1958 and Elvis was everywhere.  Of course, Elvis would have known better than to have called himself Daddy-O.  That’s totally squaresville. 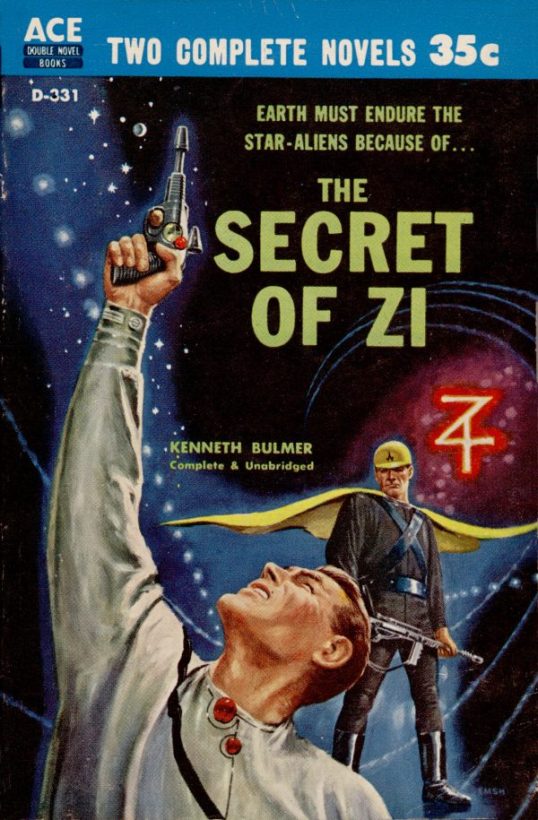 
This is a gorgeous video.  The American landscape is haunting.  In this video’s YouTube description, the cinematography is credited to Leslie Satterfield.