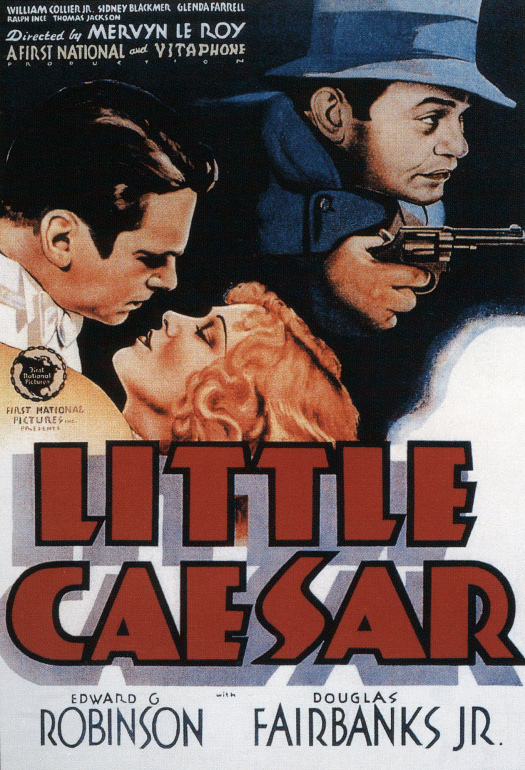 Gangster movies were nothing new in 1931. Josef von Sternberg’s UNDERWORLD (1927), Lewis Milestone’s THE RACKET (1928), and Bryan Foy’s LIGHTS OF NEW YORK (1929) had all dealt with urban organized crime onscreen (and Foy’s drama was the first “all-talking picture” to hit cinemas). But when Edward G. Robinson rat-a-tatted his way through Mervyn LeRoy’s LITTLE CAESAR, the gangster genre had finally arrived – with a vengeance! This highly influential flick opened the floodgates for a variety of films about mobsters, killers, and other assorted no-goodniks, and made an unlikely star out of the pugnacious Eddie G. 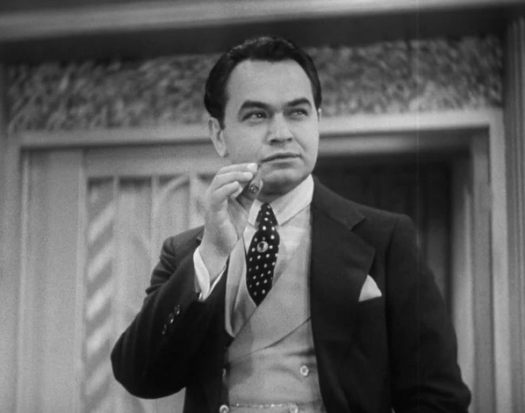 The film concerns the rise and fall of Rico “Little Caesar” Bandello, a small-time hood from the sticks who, along with partner in crime Joe Massara, moves to the big city and blasts his way up the ranks to become a gang boss. The diminutive Robinson exudes star power as the psychotic sociopath… 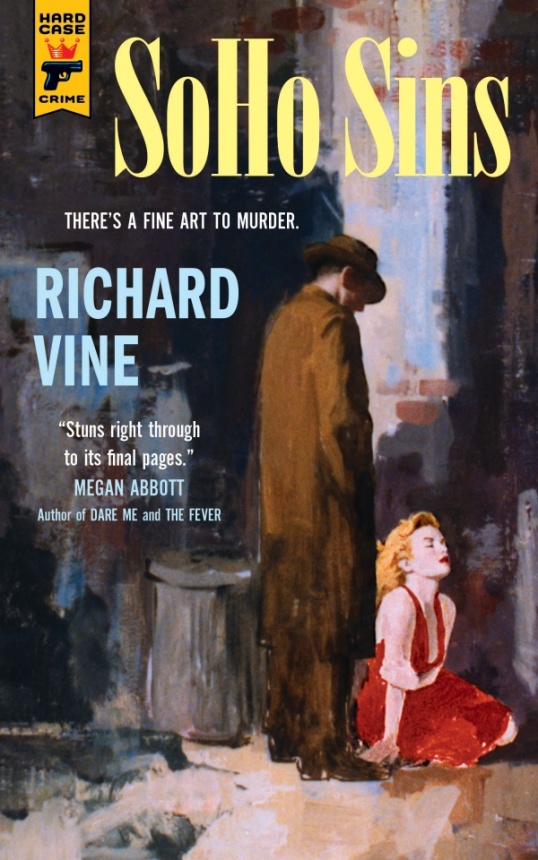 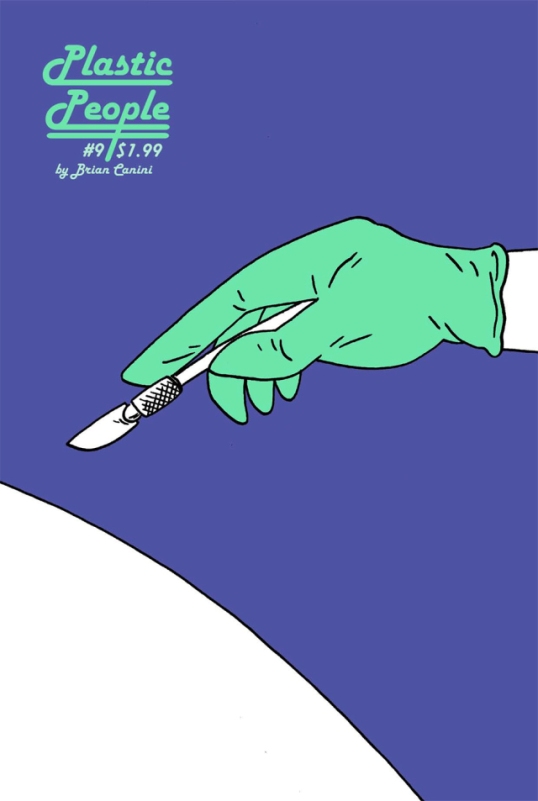 It’s never a bad time to have a look at the latest from Columbus, Ohio’s Brian Canini, and given that he’s got a veritable raft of new minis available, that “never a bad time” is, specifically, now. Each of the following is available for $1.99 from Canini’s Drunken Cat Comics self-publishing imprint at http://drunkencatcomics.storenvy.com/

Plastic People #9 continues Canini’s long-form narrative about the first murder in decades to occur in a plastic surgery-obsessed future Los Angeles. This time out our pair of detectives’ search for clues, motives, or both takes them to the First Church Of The Surgeons, a part-cult/part-nudist camp extolling the virtues of surgically-achieved “perfection” with a kind of religious zeal because — well, it’s a religion. Agreeably illustrated in Canini’s skillfully minimalist style, a few curious choices in terms of grammar and syntax aren’t enough to dampen my enthusiasm for what is one of the best… 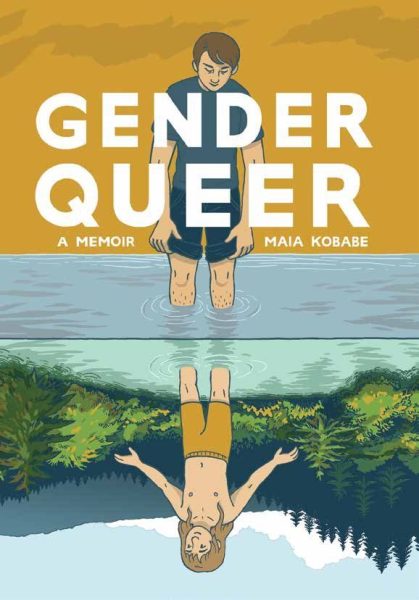 Suffused throughout with a light touch that can best be described as genuinely tender, Maia Kobabe’s Lion Forge-published Gender Queer : A Memoir comes across as anything other than the seismic shift it is in terms of consciousness-raising — and maybe that’s what makes it one in the first place. Eschewing the polemic, Kobabe opts for the conversational and, as such, eir (Spivak pronouns — look ’em up if you must, I confess that I had to) story is universally accessible, but in no way represents a “dumbing-down” of its complex subject matter.

I’ll be the first to admit that as a straight white male I may just be the last critic on the planet qualified to comment on the story of a person slowly coming to terms with eir identity as a non-binary, asexual person, but by the same token, it’s folks in my shoes most in need…


Though he may not be a household name, Greg Kihn has been making and recording music since 1972 and he has a cult following to this day.  His biggest hit came in 1983, with the song Jeopardy.  With the help of this popular video, Jeopardy reached the number two spot on the Billboard Hot 100 Chart with only Michael Jackson’s Beat It keeping it from reaching number one.

In the video, Kihn plays a man who is on the verge of getting married but, after he has a dream in which the entire wedding party is transformed into a bunch of monsters, he gets cold feet.  Fortunately, his bride-to-be got cold feet at the same time and, when they both find themselves in the same car, they drive off for a life of happy, unwedded bliss.

The video was directed by Joe Dea, who also directed two videos for Krokus and who has since gone on to be a very active television director.

One final note: This video and song were popular enough to inspire an early Weird Al parody, I Lost On Jeopardy.