You couldn’t go anywhere in 1984 without hearing “On the Dark Side” blaring from a car radio or your neighborhood bar’s jukebox. That’s thanks in large part to audiences rediscovering 1983’s EDDIE AND THE CRUISERS via repeated showings on HBO, turning the film into an instant cult classic and veteran Providence-based rockers John Cafferty & The Beaver Brown Band into FM-radio favorites. The film hadn’t done well when first released to theaters, but exposure on the fairly-new medium of Cable TV garnered new fans of both it and Cafferty’s soundtrack album. 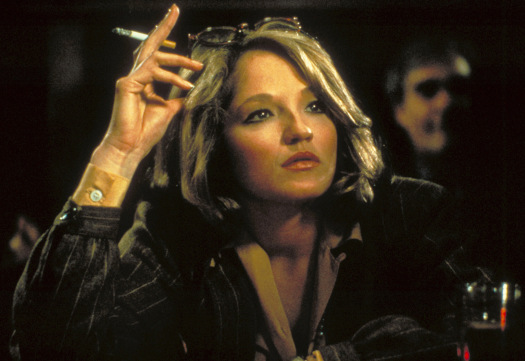 Investigative reporter Ellen Barkin looks into the mysterious death of Eddie Wilson (played by Michael Pare’), lead singer of The Cruisers, whose death in a car accident is shrouded in secret, as the body was never found. Was it suicide? murder? or is Eddie still alive? She digs deep to uncover the facts about what happened that fateful night… 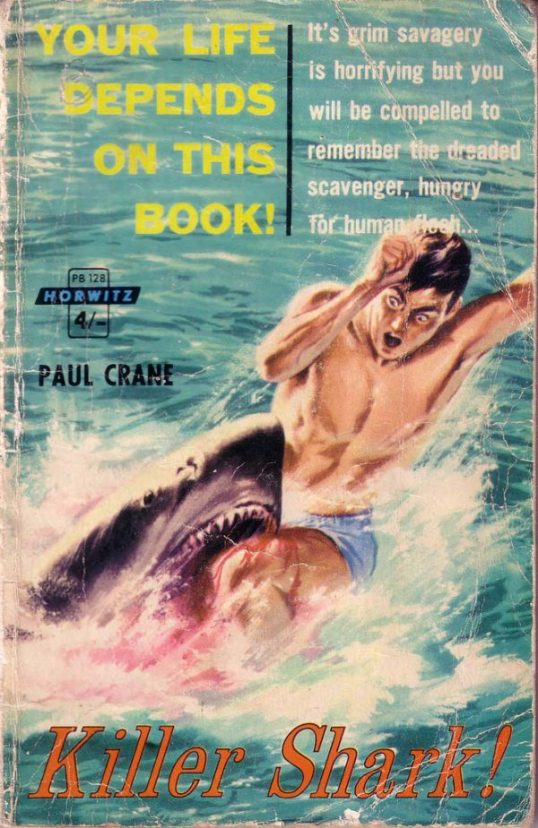 
Magic is probably best known for being used in the original Ghostbusters.  It’s the song that plays while the ghosts are being released from Ghostbusters HQ and subsequently haunting New York.  It’s been said that composer Elmer Bernstein, who did the score for Ghostbusters, hated the way that Magic was used in the film.  Then again, Bernstein also hated the film’s Oscar-nominated theme song.

The video has nothing to do with ghosts but instead, it’s about the magic of attraction.  It was directed by Greg Gold, who also directed videos for Michael Bolton and the Hollies.  Far better known than the video’s director is the video’s cinematographer.  Dominic Sena would go on to direct several music videos before eventually branching into directing feature films like Kalifornia, Gone In 60 Seconds, Swordfish, and Season of the Witch.