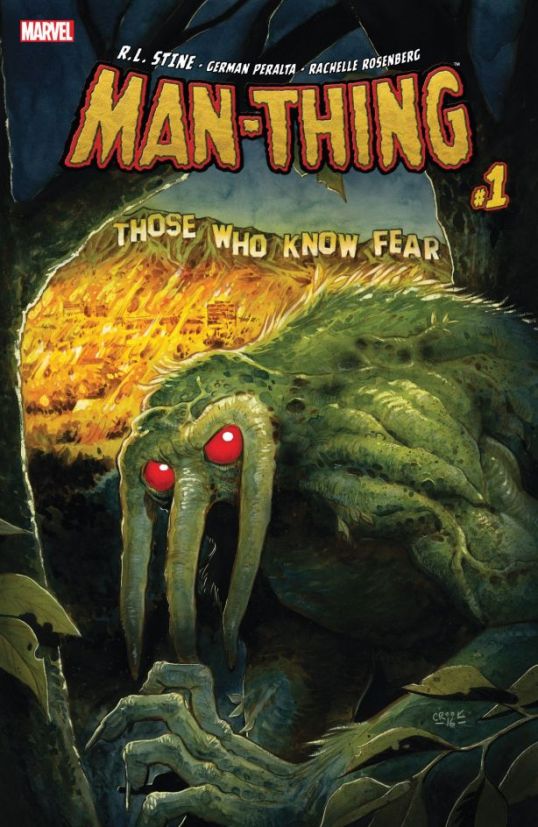 Some may say that the heyday of the swamp creature in comic books has long since passed, but I’m not so sure. Granted, the Alan Moore/Steve Bissette/Rick Veitch/John Totleben run on DC’s Swamp Thing back in the 1980s set the bar pretty high, but rather than try to compete with that, recent swamp-monster comics have been trying for something of a “return to roots” (bad pun, I’m sorry) approach : Swamp Thing himself returned for a six-part mini-series last year helmed by his co-creator, Len Wein, and artist Kelley Jones (whose style has always owed a heavy debt of gratitude to Bernie Wrightson) that saw them basically flat-out ignore Moore and everything after and make the former Alec Holland an old-school “muck monster” all over again, and now Marvel has decided to get in on the throwback act by bringing back their own stalker of the swamps, Man-Thing, with no less…

…and it has an almost entirely different feel from the American trailer.

Despite my better instincts, I hope Wonder Woman turns out to be a good movie.  I know it probably won’t, just on the basis of Batman v Superman and Suicide Squad.  But still, I hold out hope.

I mean, let’s consider the positives:

But Gal Gadot — OMG, Gal Gadot kicks so much ass!

Let’s hope this film does her justice.

Warner Brothers helped usher in the gangster movie era in the early 1930’s with Pre-Code hits like LITTLE CAESAR and THE PUBLIC ENEMY, and at the decade’s end they put the capper on the genre with THE ROARING TWENTIES, a rat-a-tat-tat rousing piece of filmmaking starring two of the studio’s top hoods, James Cagney and Humphrey Bogart , directed with the top down by eye-patch wearing macho man Raoul Walsh for maximum entertainment.

The film’s story was written by Mark Hellinger, a popular and colorful New York columnist in the Damon Runyon mold who based it on his encounters with some of the underworld figures he knew during that tumultuous era. Hellinger was later responsible for producing some of the toughest noirs of the late 40’s: THE KILLERS , BRUTE FORCE , THE TWO MRS. CARROLLS, and THE NAKED CITY. Jerry Wald, Richard Macauley, and Robert Rossen adapted Hellinger’s story for the screen, and the film…

One flick that’s been spoken of with, it seems, nothing but respect — if not something very much akin to awe — over the years is writer/director Amanda Gusack’s 2005 “found footage” indie horror In Memorium, a true no-budgeter that’s said to share a number of stylistic similarities with its better-known semi- contemporary, Oren Peli’s original Paranormal Activity, but while that 2007 film  ended up serving as the spingboard to perhaps the genre’s most unlikely franchise and made Peli a genuine “big-wig” in the cinematic world, this one just sort of continued to be recommended by word of mouth (whether those mouths be literal or digital) but seen by very few, and Gusack herself made one more film, 2008’s relatively-larger-budgeted The Betrayed, before apparently throwing in the towel on this whole dream of making movies altogether. There really is no justice in this world. 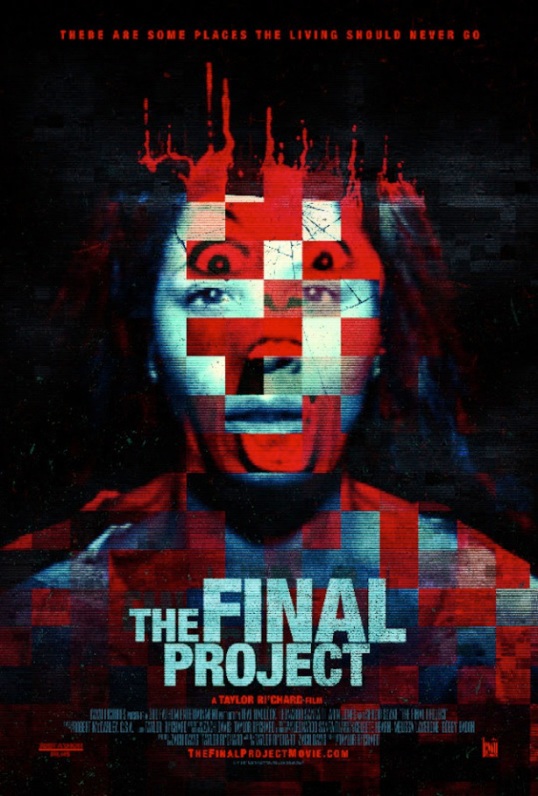 There’s no excuse for it at this point beyond a pathetic combination of sadism and addiction : when new(-ish) “found footage” horror flicks show up in the Amazon Prime streaming queue, I’m in. Particularly if they’re of the “micro-budget” variety. 90-plus percent of these things are absolute turkeys, and of the less-than- ten percent that aren’t, only a small handful rise above the level of “merely competent,” but in my admittedly very tepid defense, there are still a few gems to be found while sifting through all the wretched, nigh-unwatchable dross. Unfortunately, the one I chose to subject myself to last night, 2016’s The Final Project, isn’t one of them.

The brainchild of director/co-writer (along with one Zachary Davis) Taylor Ri’chard, this rancid and rankly amateur effort follows the exploits of six university students who are collaborating on a — you guessed it — final project for their filmmaking…


The first question I had was probably the first one that came to your mind. The answer is that the game they are playing is called “Fia-spel”. It’s a Scandinavian version of the German board game “Mensch ärgere dich nicht”, which is a variation of Parcheesi/Ludo.

The thing that always fascinates me with music videos is how they choose to use lip-syncing. This time around the song is entirely Frida and Agnetha singing, but they also have Benny and Björn lip-sync some of the lines, so it appears that Frida and Agnetha’s voices are coming out of them.

You’ll notice that at times the lyrics become things they are saying to each other over a game of Fia-spel rather than coming across as being sung. They also do it in such a way that to the viewer it’s as if the person who lip-syncs lyrics is being given an answer in normal speech. It also dips in and out of those parts.

There seems to be two levels to this game between the members of ABBA. The first is just playing the game. The other is the higher level that intersects the first level at certain parts where lip-syncing happens. I’m sure there’s a connection to the game itself. However, I have never played any of the board games mentioned at the beginning of this post.

I’m not really sure what the purpose of the silent film look and obstructions in front of the camera are in the video. The silent film thing doesn’t even bookend the video. The obstructions add some style that doesn’t really work for me. I do like the spinning part. It fits with where the song is at that point. I think the rare cutaways to the guitar and piano are nice too. I can’t put it into words, but I think it was the right call to not show who’s playing. In any other ABBA music video, you’d see Benny and Björn during those parts.

Finally, the little pig-nose thing Agnetha does is nice. It’s moments like that which make me wonder how much of the music videos Hallström did with ABBA were scripted, and how much were improvised. I can’t imagine Hallström telling Agnetha to do that. 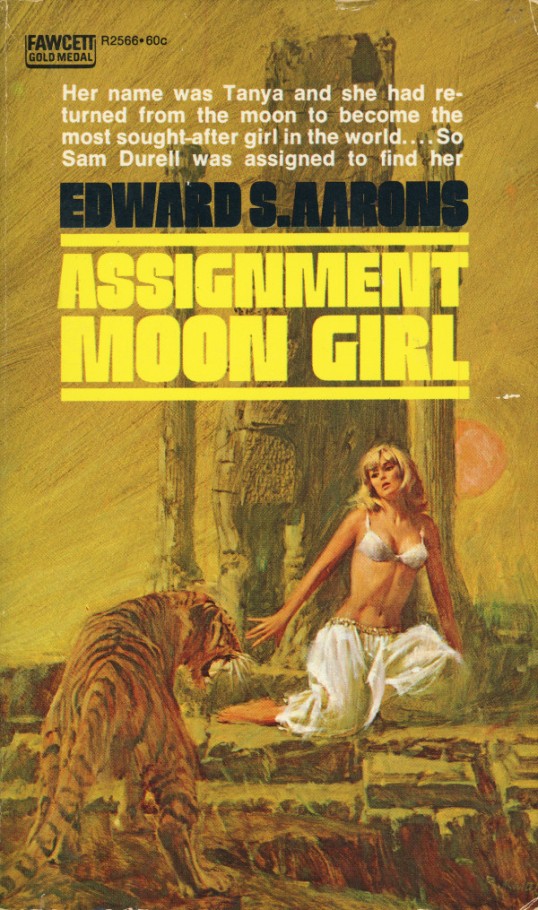