Since including the music I was listening too while writing the review went over swimmingly last time *cough*, here’s a song that was a hit during the mini-Swing revival of the mid-to-late 1990s (Go Daddy-O by Big Bad Voodoo Daddy).

I think this is also a particularly perfect choice for this film as well because while there are three other characters in the film, this is really the father’s film. The father being Tanner Gray played by John Schneider.

The film begins with some dancing in kind of a dance floor nowhere. It just exists. By that I mean something like the eternal dance floor where there is always a couple dancing. Every time the film would come back from a commercial break there would a couple dancing in the dark for a few seconds before returning to the characters.

Now we are introduced to our leading lady named Cyd Merriman (Brooke Nevin). Named after Cyd Charisse of course, but the film will have the father be ignorant of that just in case the audience didn’t know even though his character would absolutely know that fact.

She runs a dance studio in a small town. We also meet her fiancee in these opening scenes named Zach Callahan (Christopher Jacot). 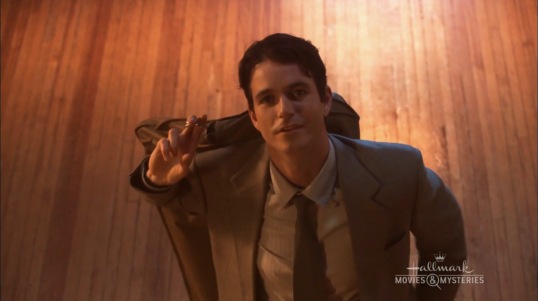 Notice the lighting in these shots. They will keep that style of lighting throughout the film whenever they are in the studio. However, those scenes will stand in rather strong contrast to the rest of the way the movie is shot. It’s a neat way of visually making the place special to us in order to fit with the way the characters think of it.

In short order, we are also introduced to Laura Williams (Roma Downey). 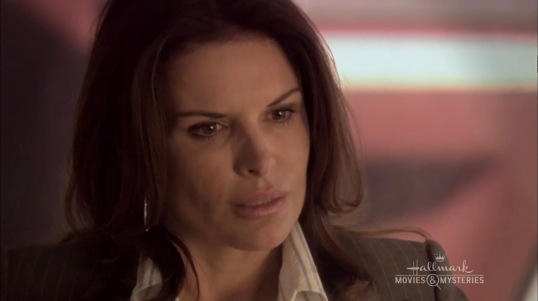 She’s here to plead with us to not let her next movie be Keeping Up with the Randalls. Actually she’s here because she’s a friend of the family who is also their lawyer. Cyd’s mother recently passed away and there is a stipulation in the will that the father she didn’t know she really had–he didn’t know he had a daughter either–now are co-owners of the dance studio. It also works out for him, unfortunately, because he is let go from his job at the same time he finds out. 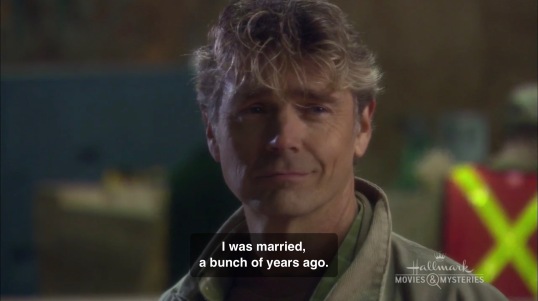 In reality it’s plot convenience, but nevertheless. Meanwhile, we spend some more time at the studio, with Downey, and with the fiancee. Spoiler alert! The fiancee is not played like a bad guy as you might expect from a Hallmark movie. He’s a really good guy in this. Now the father shows up in town with the legal papers he received to talk with the daughter he didn’t know he had.

I mentioned it at the start, but I really want to drive home that while Cyd, Zach, and Laura have roles in the movie that are important, this really is the story of Tanner Grey. He sits down with his daughter to talk about who he is and what happened in the past. It basically comes down to that he wanted to see the world and he eventually did just that. He never really says he regrets going out and seeing the world or anything. It was a good thing for him and he appreciated what he was able to see as a young man, but you can tell that the loss of his wife over it is something that has always dragged on him.

Cyd wants to sell the dance studio to some developers who want to revamp the town so she can take that money to work towards becoming a child psychologist. This film does have some of the standard big business evil/we need to defend our small towns nonsense that you see in other Hallmark movies, but here it’s really out of place. Especially when that isn’t the reason Tanner isn’t ready to just sign over his half of the studio. We find out two things as the film progresses. One, now that Cyd’s mother is gone and seeing as she appears to be on a similar trajectory to leaving town the way he did, he wants to take it slow to make sure they all have a real grasp on the situation. In particular, why the mother essentially grabbed him out of her past and forced him into the current situation via the will. He doesn’t take that lightly. We also find out that Tanner likes to dance.

And honestly, that really sums up the movie. There isn’t a whole lot to talk about with this film. Hallmark movies don’t really have the time and money to spend on having a plot driven story, but that doesn’t seem to stop them by trying to maximize plot and minimize the amount of character development needed to crank out a movie. This time they really did try to go the character driven route with this studio that almost exists outside time as a centerpiece of the film in a similar way that the film Love, Again did with the bridge.

Throughout the film we get closer to Tanner as we see him teach more of the dance classes and in conversations with Downey. All the while, Cyd tries to come to grips with this turning point in her life while her fiancee is always on her side. He always stays on her side. I remember him having a scene at the end of the film that was similar to a scene the father had in the recent South Korean film Marriage Blue. In that film, an older man’s daughter is going to get married but she hides a much more wild side of herself from a lot of people, including her father. She shows up to tell him the truth. At first we think we’re going to get the response you often see in movies where someone comes out as being gay to their parents and in turns out they already knew, but not quite. He’s just happy for her, is a little surprised she bothered keeping it a secret, and is a little ticked off that his future son-in-law has known more about his daughter than him this whole time. Zach has a similar moment where he isn’t happier or sad for her when she decides to keep the studio. As long as she was being true to herself, then he’s happy to be right there with her.

One other thing I want to mention is a scene actor John Schneider has near the end. It’s a sweet and understated conversation he has with Downey.

He basically pours his heart out here about everything he has been thinking about concerning the whole situation and why he is ready to walk away now if it is necessary. It’s a nice and well done piece of acting that you usually don’t see in these Hallmark movies.

My final verdict on this one is that I do recommend it. There are little things I would have tweaked like the big business threat thing which was just out of place, but it’s still one of the good ones as far as Hallmark goes.

Clearly though, the only thing missing from this movie was Billy Idol singing at their wedding.

And okay, I know you saw the title and I mentioned music so you all probably expected it. Here’s Ballroom Blitz by Sweet.

Julian Paul, who studied at the Pratt Institute and the Art Students League, worked as a commercial illustrator for over 40 years.   He has since retired to Florida. 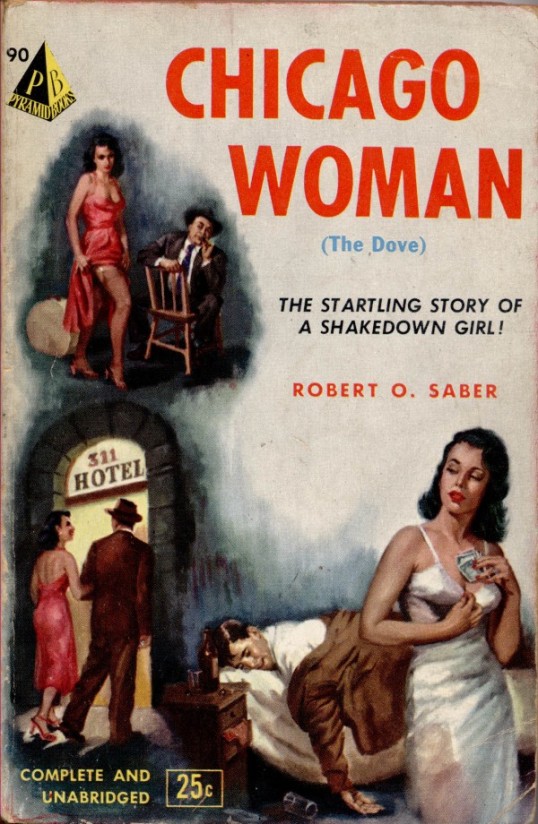 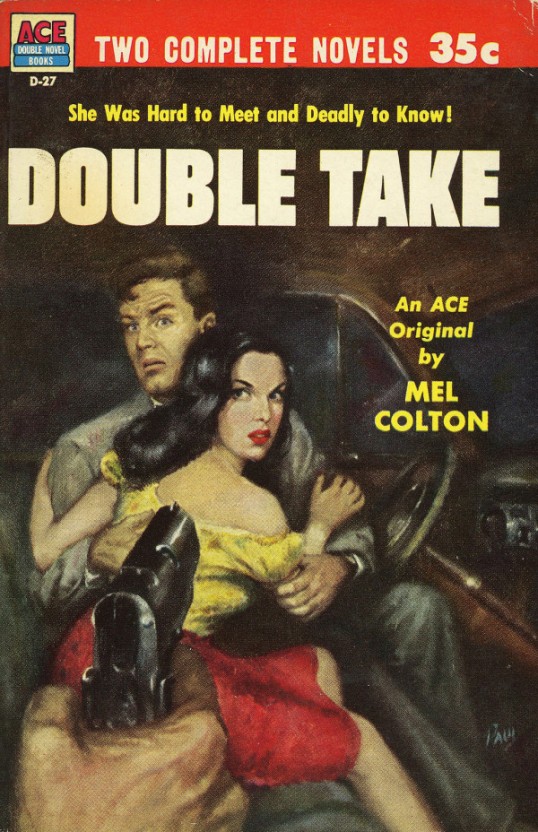 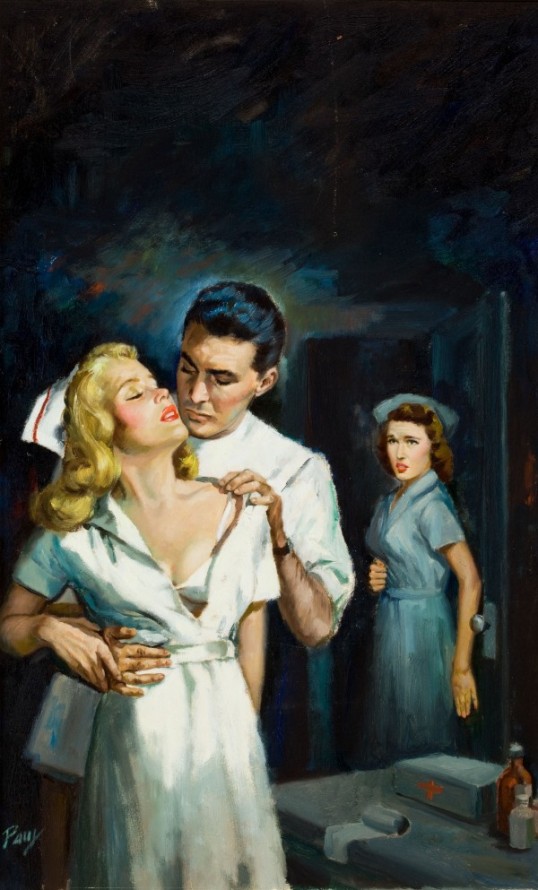 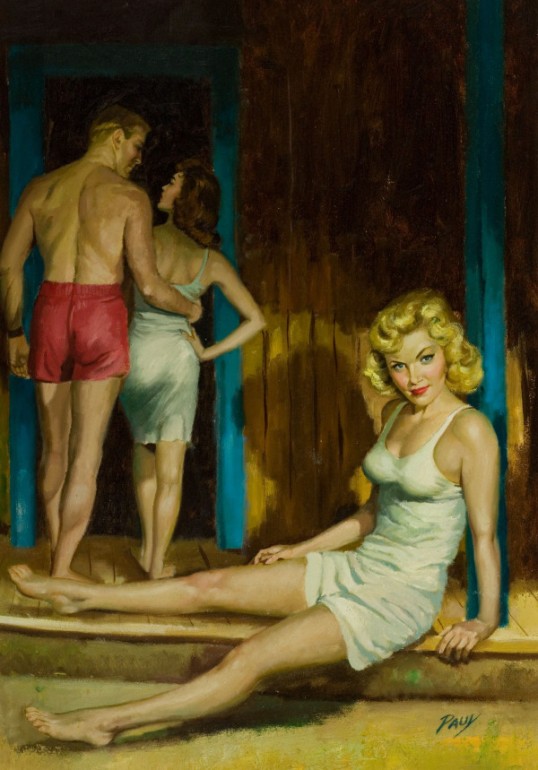 Naked in the Dark 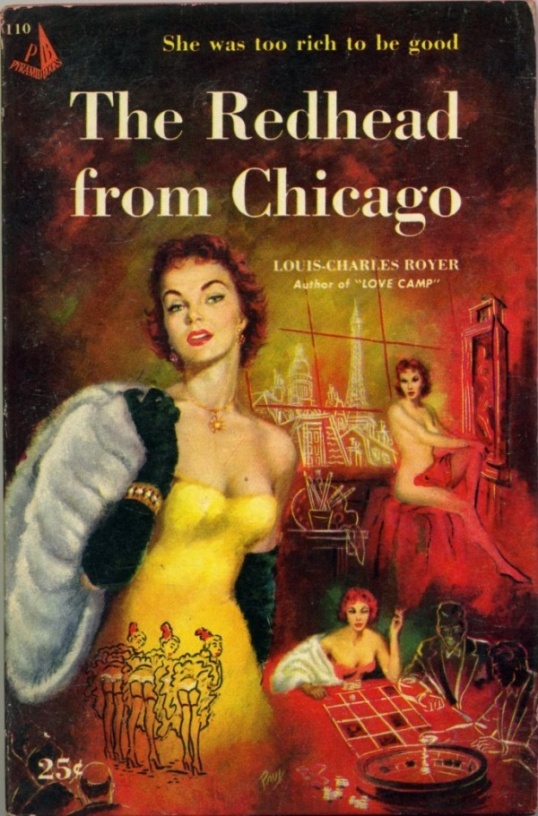 Philip Marlowe’s Hollywood history saw the shamus portrayed on the big screen by some very big names. Dick Powell, Humphrey Bogart, Robert Montgomery, George Montgomery, James Garner, Elliott Gould, and Robert Mitchum (twice) all played Raymond Chandler’s hard-boiled private eye at one point in their careers, with varying degrees of success. Los Angeles’ favorite detective also appeared on the small screen, and I decided to do some sleuthing and investigate the TV life of Philip Marlowe.

It was Robert Montgomery who first brought Marlowe into America’s living rooms on his anthology series ROBERT MONTGOMERY PRESENTS. But this time around, Zachary Scott played the gumshoe in a 1950 adaptation of THE BIG SLEEP. Marlowe fans would have a four year wait until he came back in another anthology, CLIMAX! hosted by William Lundigan. This time around, Dick Powell returned to the role in a 1954 telecast of THE LONG GOODBYE. There’s not… 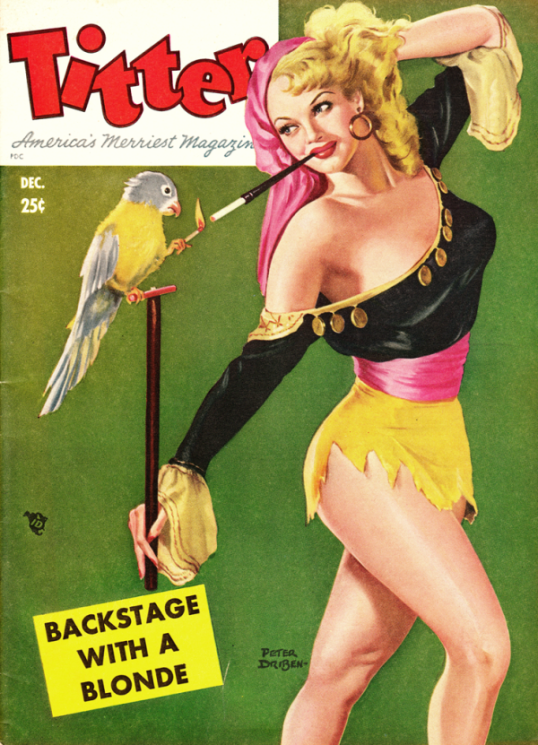