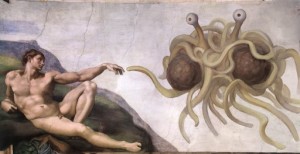 Greetings from the former home of the Flying Spaghetti Monster, Crossville, Tennessee!  Yes, Jeff and I are on our way back to Texas.  It’s been a wonderful vacation but I have to admit, I’m looking forward to seeing a movie at the Plano (or Dallas) Angelika on Sunday.  I’m not sure which movie but, as long as it’s a movie, I’ll be a happy girl.

That’s because I love movies.  Movies are what I schedule my life around.  My birth certificate says I was born in 1985 but I know that I was born in the year of Brazil, Prizzi’s Honor, Blood Simple, and After Hours.  If each year can be judged by the quality of the films then how is 2011 looking now that we’ve reached (and passed) the halfway mark?

Much as I did last year at this time, I’m going to take a few minutes to mention a few high points (and low points) of 2011 so far.  Agree?  Disagree?  Make your opinion known.

Best Male Performance of the Year (so far): Paul Giamatti in Win Win.  Runners up: Bobby Cannavale in Win Win, Joseph Gordon-Levitt in Hesher, Matthew McConaughey in The Lincoln Lawyer, and Rainn Wilson in Super.

Best Female Performance Of The Year (so far): Sairose Ronan in Hanna. Runners up: Lubna Azabal for Incendies, Ellen Page for Super, Amy Ryan for Win Win, and Mia Wasikowska for Jane Eyre.

Best Ending (so far): The charmingly low budget zombie film that runs over the end credits of Super 8.

Most Underrated Film Of The Year (so far): A tie, between Sucker Punch and Red Riding Hood.  Red Riding Hood, as a matter of fact, was so underrated that I had to see it a second time before I really appreciated it. 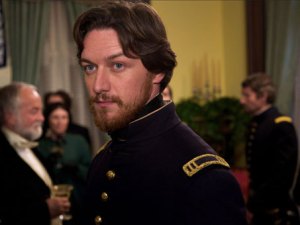 Worst Film of The Year (so far): The Conspirator, a bore of a movie that was apparently filmed through a filter of grime.  Runners up: Priest, The Beaver, Battle L.A. (sorry Arleigh, Leonard, and Erin), Season of the Witch, Your Highness, and The Green Lantern.

Biggest Example of A Missed Opportunity This Year (So Far): The Adjustment Bureau, which could have been a great Eternal Sunshine Of The Spotless Mind-type of film but instead, turned out to be just another predictable and shallow example of new age triteness.

The Get-Over-It Award For The First Half Of 2011: The Conspirator, a film that attempts to be relavent by using the 19th Century to comment on political issues from 2006.

My Prediction For Which Film Will Be The Most Overrated Of 2011: Last year, I predicted The Social Network and, surprise surprise, I was right.  In fact, the folks at AwardsDaily.com are still bitching about how The Social Network lost best picture to The King’s Speech.  (By the way, a few other choice pieces of wisdom from Awards Daily: The Beaver is Jodie Foster’s best film ever and only elitists should be allowed to comment on film.)  This year, I’m going to predict that the most overrated film of 2011 will be the unnecessary remake of The Girl With The Dragon Tattoo.

My Prediction For What Will Be The Worst Film Of 2011: The winner here is another remake — Rod Lurie is remaking Straw Dogs and this time, he’s setting it in the South.  You know what?  Go back to Vermont and fuck yourself ragged, you dumbass, blue state elitist.

So, that’s 2011 so far.  There’s still quite a few films that I’m looking forward to seeing: Another Earth, The Debt, Don’t Be Afraid of the Dark; Tinker, Tailor, Soldier, Spy; Hugo, and most of all, Harry Potter and the Deathly Hallows, Part 2. 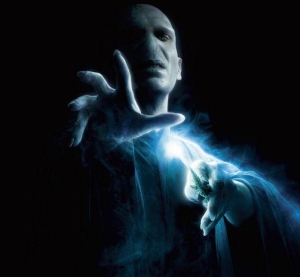