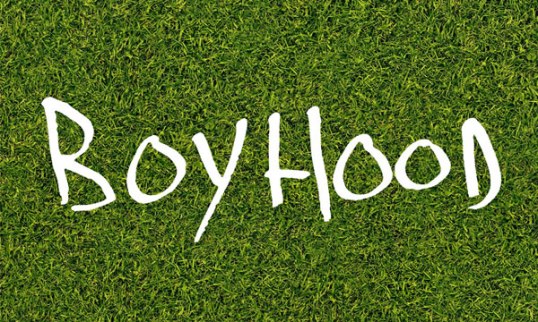 Okay, one last precursor for tonight.  The Half Popped Reviews Year End Movie Awards were voted on by a group of dedicated film bloggers and they’re important to me because I was one of the voters!  You can check out the full details of the voting by clicking here and I suggest that you do because I am quoted all through the article!

(And, incidentally, I would recommend that all of my fellow movie bloggers check out the Half-Popped website.  It’s a good way to see what other smart and witty people are saying about the movies and it’s also a good way to gain exposure for your own work.)

Favorite Horror Flick: The Babadook (runner-up: Under The Skin)

Favorite Sci-Fi: Interstellar (runner-up: The One I Love)

Best Sequel: Captain America: The Winter Soldier (runner-up: Dawn of the Planet of the Apes)

Worst Adaptation: The Legend of Hercules (runner-up: Sin City 2: A Dame To Kill For)

Best Actor: Jake Gyllenhaal in Nightcrawler and Enemy (runner-up: Tom Hardy in Locke and The Drop)

Most Enjoyable Movie: Guardians of the Galaxy (runner-up: The LEGO Movie)