Who was Steve Holland?

He was one of the most familiar faces in the world of the pulps.  An actor and a model, Holland’s rugged good looks inspired a countless number of magazine and paperback covers.  Over the course of his career, Holland served as the model for everyone from tough private investigators to prehistoric warriors to futuristic adventurers to suburban husbands.

Check out just a few of the adventures of Steve Holland below: 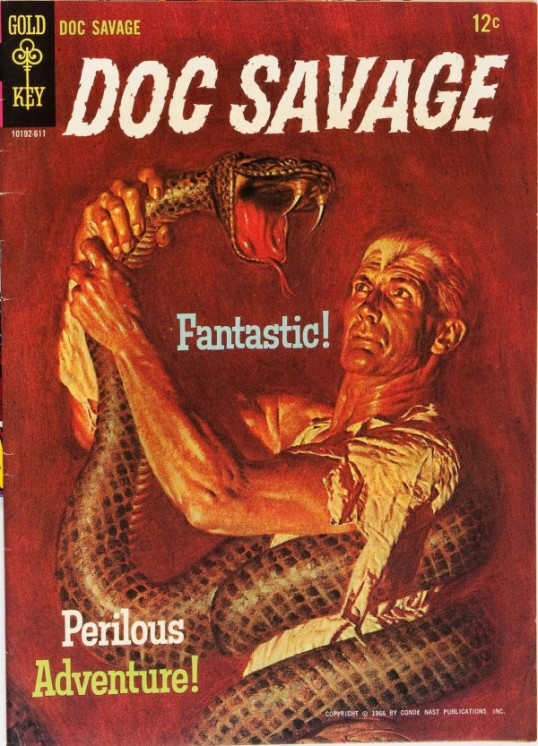 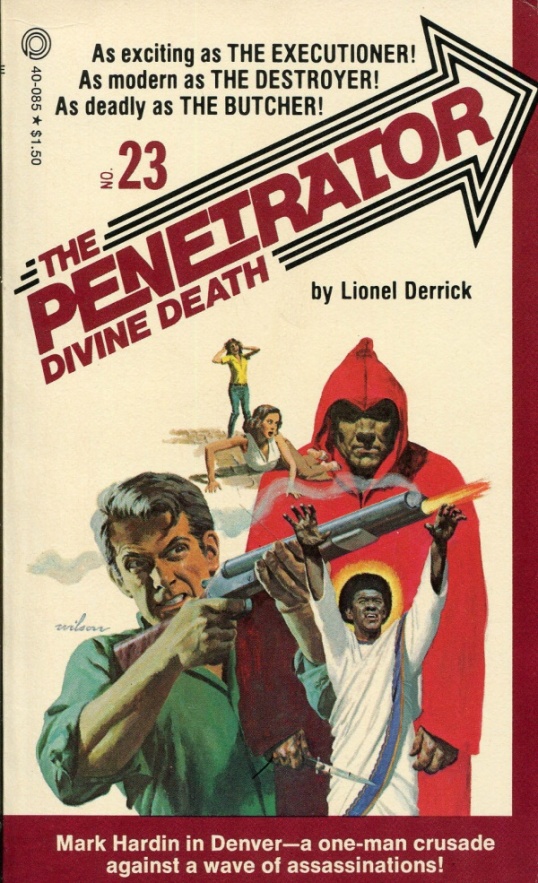 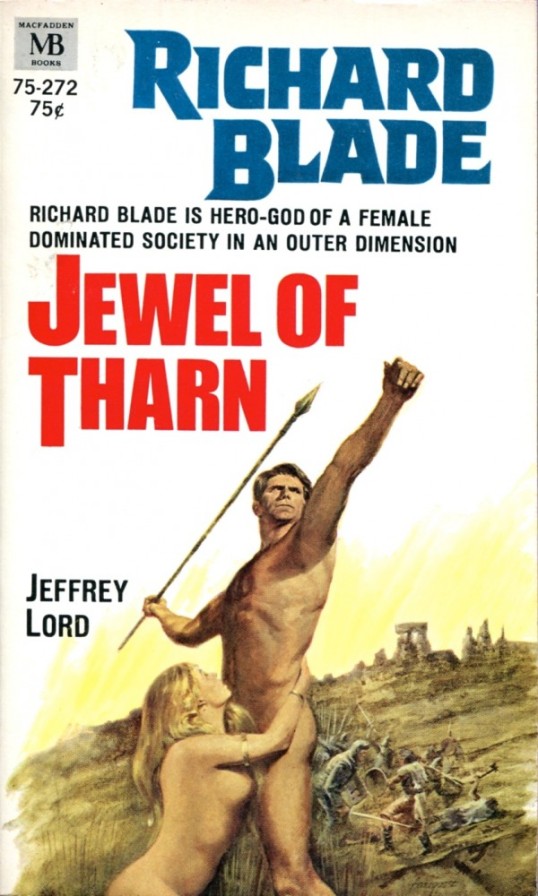 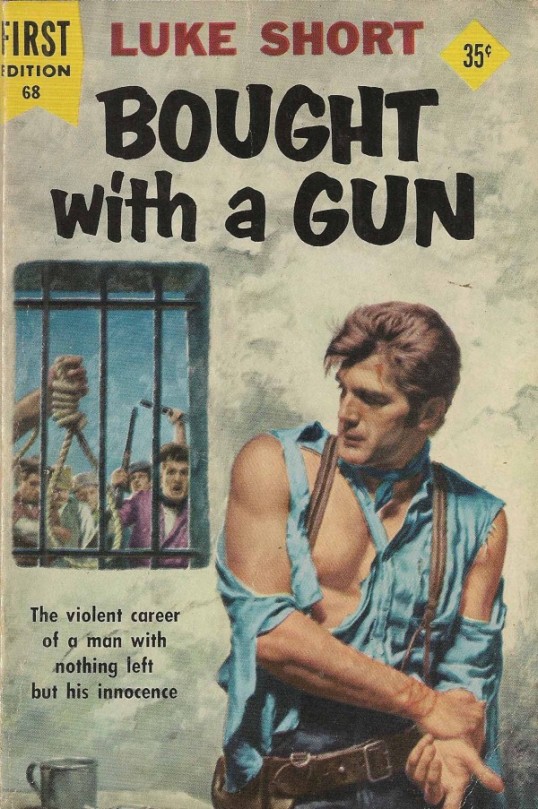 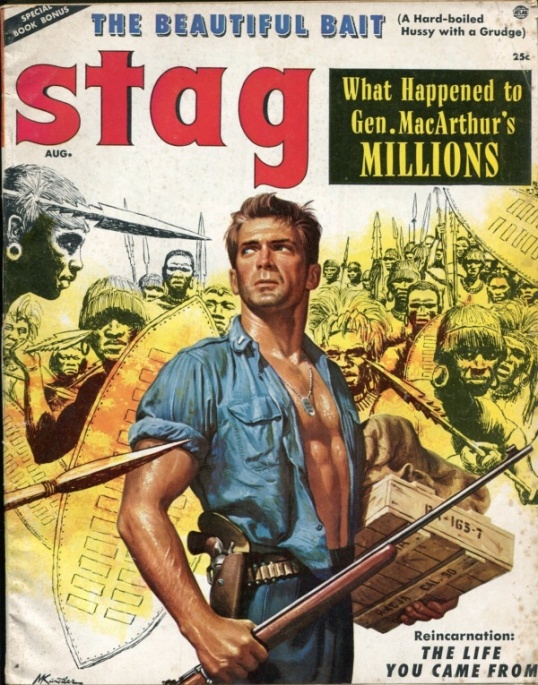 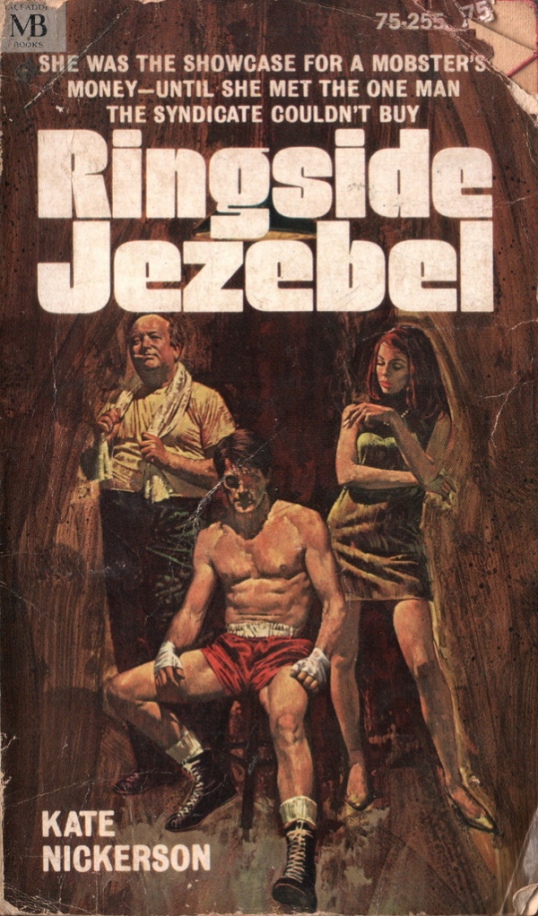 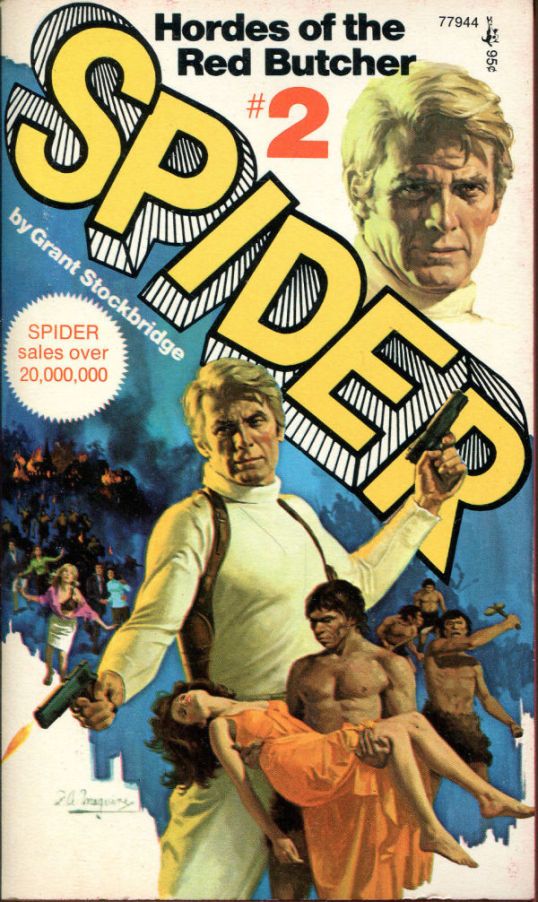