Well, here’s the time that I know we’ve all been waiting for!  It’s time for me to reveal my picks for the 16 worst films of 2016!

Now, I should make clear that these are my picks.  They do not necessarily reflect the opinions of the other writers here at Through The Shattered Lens.  In fact, I know that a few of them most definitely do not! 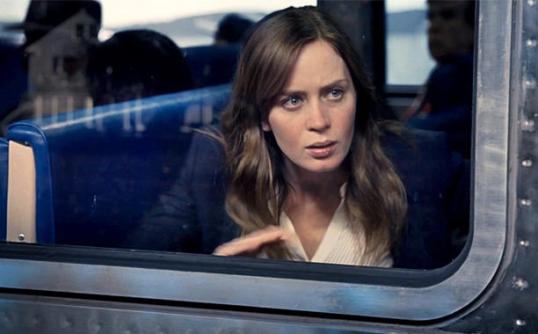 14. Alice Through the Looking Glass (dir by James Bobin)

11. Pride and Prejudice and Zombies (dir by Burr Steers)

8. Me Before You (dir by Thea Sharrock)

Seriously, Hardcore Henry is one of the few films that I have ever had to walk out on.  I literally got physically ill while watching the film, largely due to the nonstop shaky cam.  Seriously — when your film’s selling point is a technique that literally induces nausea, you’re going to have some problems.  Now, before anyone leaves any angry comments, I did make it a point to go back and watch the rest of Hardcore Henry before making out this list.  Not only does Hardcore Henry feature a nausea-inducing gimmick but it’s also a rather uninspired and dull action film. 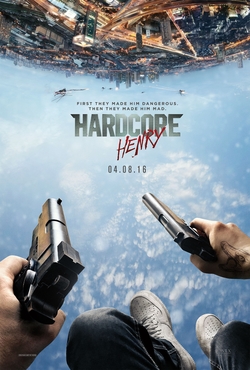 Agree?  Disagree?  Leave a comment and let us know!  And if you disagree, please let me know what movie you think was worse than Hardcore Henry! 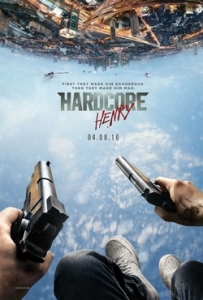 If you ever wondered whether a movie would ever be able to capture the excitement of watching a total stranger silently play an uninspired video game, Hardcore Henry is here to answer your question.

Filmed with a GoPro Hero 3 camera that used a specially-built rig that could be worn as a mask, Hardcore Henry is an action film that, from beginning to end, is told from a first-person perspective.  You are Henry.  When the film starts, you are having a dream where Tim Roth calls you a “pussy.”  When you wake up, a beautiful woman named Estelle (Haley Bennett) says that you are her husband and that you have amnesia because of a horrible accident.  You also lost your left arm and left leg but Estelle replaces your missing limbs with cybernetic ones.  Just before Estelle can give you a new voice, the laboratory is attacked by a telekinetic albino named Akan (Danila Kozlovsky), leaving you as mute at GTA III‘s Claude.  You spend the rest of the movie running through the streets of Moscow, trying to rescue Estelle and getting advice and side missions from Jimmy (Sharlto Copely).  Jimmy was my favorite part of the movie because every time he was killed, he would return in a different version.  Cocaine Jimmy was the best of the Jimmys.

There are a few times when the stunt work is awe-inspiring but too often watching Hardcore Henry felt like watching a Let’s Play video on YouTube, the only difference being that at least the YouTube vid would have featured a joke or two.  The problem is not that Hardcore Henry feels like a video game.  The problem is that doesn’t feel like a good video game.  It feels like a clichéd and uninspired first person shooter, right down to the scenes were Estelle and Jimmy train you on how to use your new abilities and weapons.  (When Henry visits a brothel, it’s as if he figured out how to unlock the hidden rooms in Grand Theft Auto: San Andreas.)  If Hardcore Henry had a plot that was as interesting as the first person gimmick, it would be a great action film.  But, as it is, Hardcore Henry is just an intriguing experiment that does not really work.