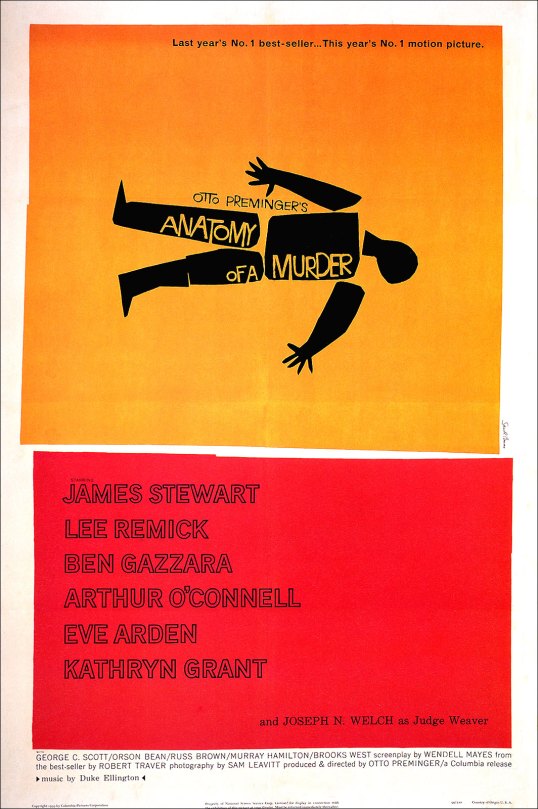 Since today is Otto Preminger’s birthday, I figured that this would be a good time to share a scene that I love from one of my favorite movies, Preminger’s 1959 film, Anatomy of a Murder.

In this scene, prosecutor Claude Dancer (played, in one of his first screen roles, by George C. Scott) cross-examined Laura Manion (Lee Remick), the wife of a man who has been accused of murder.  Playing the role of the defense attorney is James Stewart.  This scene is a master-class in great acting.  Preminger could be a bit of an inconsistent director but his willingness to take on controversial subjects set him apart from many of his contemporaries.  When he had the right material, as he did here, he could create the perfect mix of melodrama and art.  Preminger’s best films, like Anatomy of a Murder, stand the test of time.

One response to “Scenes I Love: The Cross-Examination From Anatomy of a Murder”