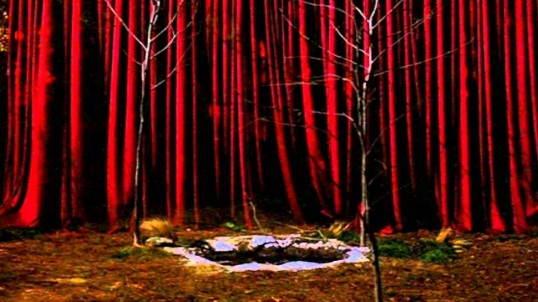 I’ve lost a lot of people over the past four years.

They haven’t died, as much as they’ve vanished down the various rabbit holes that opened up after the election of Donald Trump.  A few of my acquaintances jumped down the MAGA rabbit hole.  However, since the majority of the people I know tend to lean towards the left, an even larger number of them disappeared down the Resistance rabbit hole.  A few of them, both on the right and the left, never returned.  Those that did make it back to the surface usually returned as different people.  It was as if they’d entered the Black Lodge and their doppelganger had returned while the person they had once been remained behind the red curtains.  People who had previously been witty and properly skeptical of outlandish conspiracy theories were suddenly spending all of their time talking about shadowy organizations and cartoonish villainy.  Discussions of art and creativity were replaced with dark talk of revolution and revenge.  I watched with growing sadness as some of my favorite writers went from writing thought-provoking stories and reviews and instead transformed into the type of people who stayed on twitter for 24 hours a day, replying to every Trump or Pelosi tweet and defending even obvious grifters like Lin Wood and Michael Avenatti.  I’ve watched as some former friends went full anti-Vaxxer while others started to find evidence of secret conspiracies in even the most mundane of events.

(It was never enough, of course, that they felt they had found evidence.  You were expected to see it too or you ran the risk of being accused of being a part of the cover-up.)

For the past four years, as paranoia and perpetual rage have been normalized, I’ve watched one mental collapse after another.  What was particularly upsetting was knowing that, while the majority of these people were at least sincere in their delusions (i.e., they truly believed that they were battling an immense conspiracy and that their tweets were the only thing standing between freedom and subjugation), the leaders that they were following and looking to for direction often were not.

Naively, I hoped that the election would provide some sort of relief or, at the very least, people would mentally have no choice but to start moving on.  Instead, some of the same people who previously pointed out that the Russian collusion theories didn’t really make much sense suddenly accepted the existence of an even bigger and more improbable conspiracy, all designed to steal the election from the man they supported for president.  The riot that occurred at the Capitol has resulted in both a new round of conspiracy theories and, far more ominously, new calls for an enhanced surveillance state.  By being so quick to buy into all of the various conspiracy theories, people may have brought about the very world that they believed they were stopping. 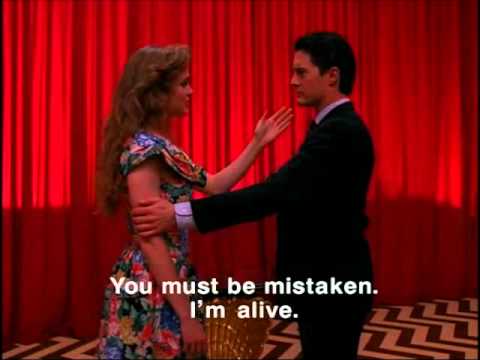 On Wednesday, we changed presidents and despite all the claims that Trump was going to apparently going to lock himself in the Oval Office, he instead flew down to Florida.  I’m not even going to guess what’s going to happen over the next four years.  All I know for sure is that I’m going to miss the people who have disappeared down those rabbit holes.  I still hold onto hope that they can eventually make it back but that hope is fading.  Once you buy into a conspiracy, it’s really hard to get your money back.

(On the plus side, the AV Club has announced that they’ll no longer be covering Trump.  Personally, I’m of the opinion that they should have never have started in the first place.  In fact, I would argue that….) 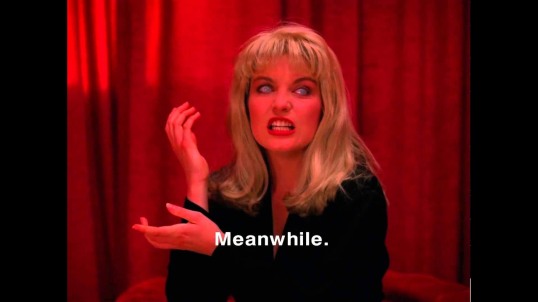 In other news, it’s been a rainy and cold week down here in Texas.  I’m not complaining because I know that we’ll be back to 100-degree weather in just a few months.  I’ve currently got a cold but I’m trying not to complain as much as usual because, obviously, a cold is nothing compared to what’s currently out there.  It’s interesting to think that, a year ago at this time, the “experts” were stills saying that COVID fears were overblown and that there was no need for people to start wearing masks.  Now, 12 months later, you’re liable to get a dirty look if you leave your house only wearing one mask as opposed to two or three.

We had a nice big thunderstorm today and I was happy for that.  I always love ending the week with the chaos of thunder and lightning. 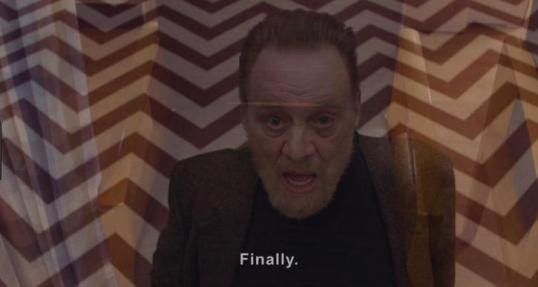 Yes, yes, I know.  I have rambled on a bit today but if not now, when?  Anyway, here’s what I watched, read, and listened to this week! 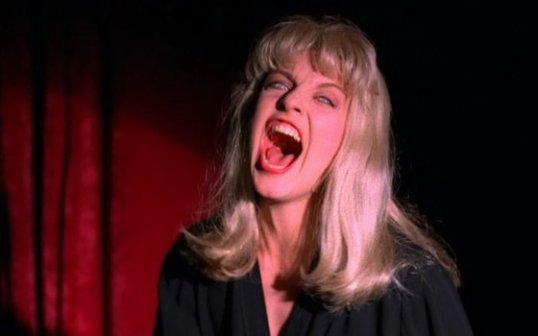 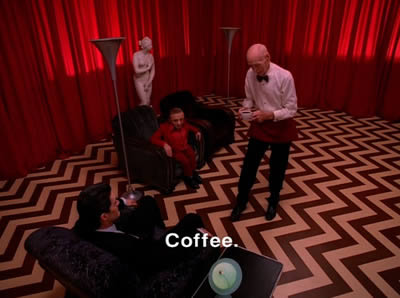 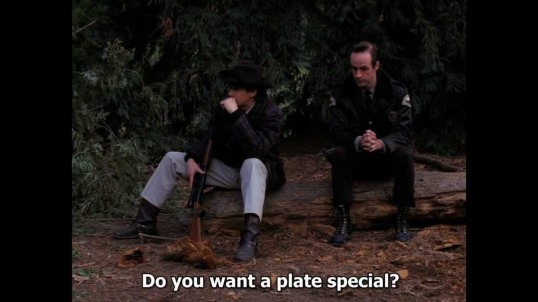 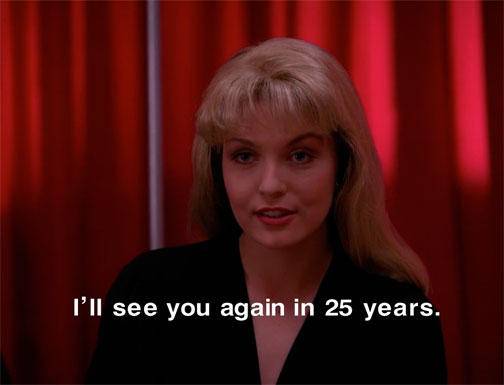 
Back in 1986, Optimus Prime muttered 6 six words to Megatron that would sear itself into the minds of kids for a generation.

“One shall stand, One shall fall.”

And here we are, 30 years later, still using that phrase, or something like it. as Godzilla vs. Kong  offers the tagline “One Will Fall”.

After 3 mega movies (Godzilla, Kong: Skull Island & Godzilla: King of the Monsters), we’re finally ready for a kaiju matchup of truly epic proportions. Godzilla vs Kong pairs the two legendary monsters against each other, though for what reasons, we’re not entirely sure. Neither side wishes to concede, and the battle looks like it’s going to be both in the water and on land. From the newly released trailer, it looks like Kong’s the current hero. The returning characters of Mark and Madison Russell (Kyle Chandler and Millie Bobby Brown) from Godzilla: King of the Monsters seem to feel that something’s wrong with our atomic breath spewing hero. Dr. Chen (Zhang Ziyi, Crouching Tiger, Hidden Dragon) is also on hand to help. After saving the world twice, why would he suddenly turn on mankind? I’m not sure I like the idea of Godzilla being a villain in all this, but they have to have a reason to fight, I suppose. 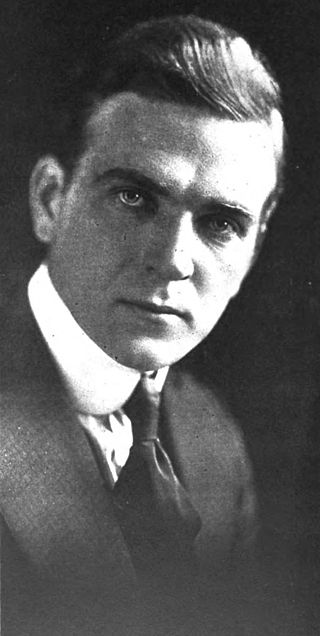 Henry King was born 135 years ago today.  He was born in Virginia and, though he may no longer be a household name, he was one of the busiest and most versatile directors of Hollywood’s Golden Age.  He began his career during the silent era, directing his first film in 1918.  He continued to work all the way through 1962, working in every genre and directing at least 8 Oscar-nominated performances.  He was also one of the founders of the Academy.  In short, Henry King was an important figure in the early years of Hollywood.  If you’ve ever studied classic film or just spent a weekend or two watching TCM, there’s a good chance that you’ve seen at least one Henry King film.

Like many of the top directors from Hollywood’s Golden Age, Henry King was prized for being a professional.  In the years when the studios ruled Hollywood and before directors became known as auteurs, King was someone who could be trusted to make an effective film with the minimum amount of behind-the-scene drama.  He was someone who could move from genre to genre and from theme to theme.  He was skilled at getting the best performances from his actors and he knew how to visually tell a story and keep the action moving.  He knew how to engage the audience and his best films hold up surprisingly well.

In honor of Henry King and his career and legacy, here are… 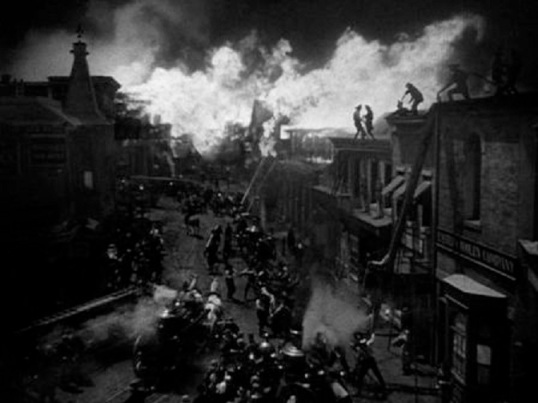 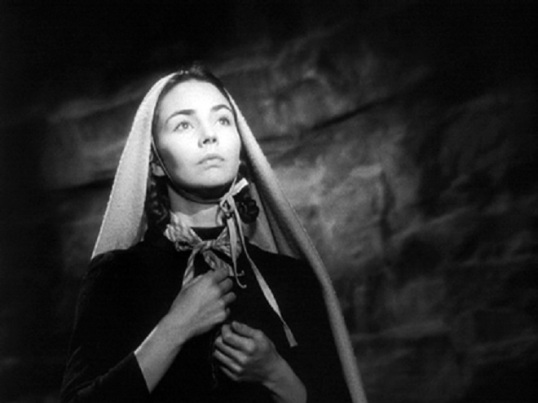 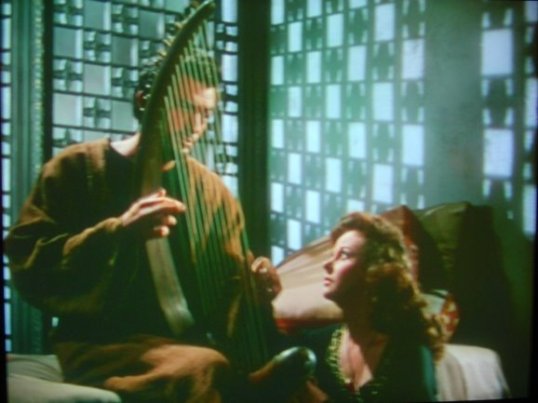 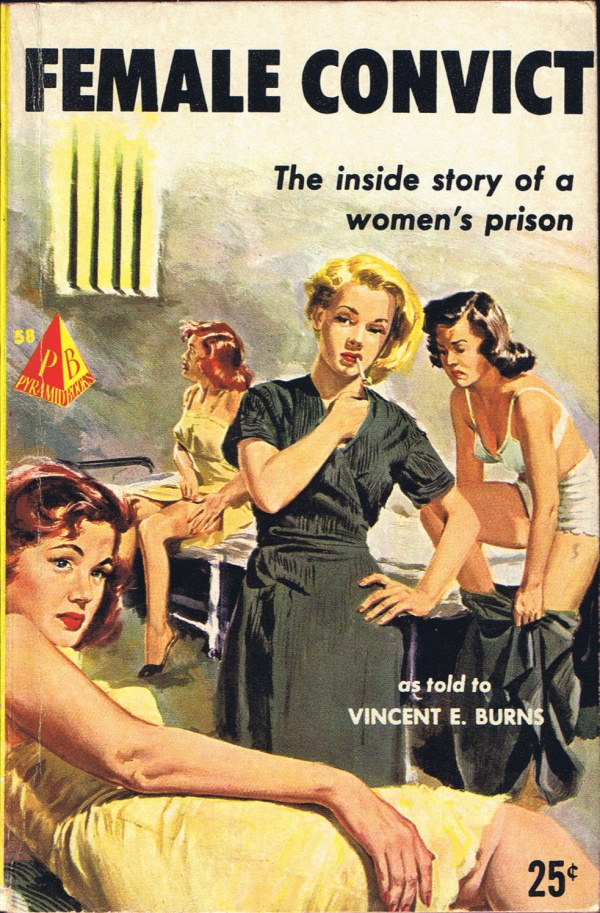 “The inside story of a women’s prison!”

Female Convict was a popular book that was reissued several times.  With each reissue, it got a new cover.  This cover is from 1952 and I think it’s from the book’s first edition but I could be wrong.  I have to admit that I started laughing as soon as I saw this cover, just because it featured so many typical pulp tropes.  Between the tough trustee smoking a cigarette to the prisoner absent-mindedly fixing her stockings in the background, this cover is pretty much a master class in pulp imagery.  Would you even be allowed to wear stockings in prison?  The other reasons I laughed was just because of all the disgusted facial expressions.  These ladies really don’t want to be in prison.

This cover was done by Saul Levine.  Future covers would be by R.A. Osborne, Robert Maguire, and others.


I usually wouldn’t ever consider sharing a Pink Floyd video, despite enjoying some of their music.  Roger Waters is simply too odious a figure for me not to feel conflicted about sharing any video that he was involved with.  Fortunately, Waters wasn’t involved with Learning to Fly, which was the first video that Pink Floyd released after Waters left the band and David Gilmour took over.

In fact, the song is almost a middle finger directed at Waters.  Waters claimed that Pink Floyd was moving too far away from being about the music and expanding minds so what did GIlmour do?  He composed a song about how much he enjoyed flying his private airplane.  Oh, I know that a lot of people will tell you that this song is also about Gilmour learning how to lead the band in Waters’s absence but come on.  We all know that it’s ultimately about David Gilmour having his own plane while you don’t.

The video, which features a Native American shaman and a man turning into an eagle after jumping off a cliff, is just pretentious enough to fit in with the Pink Floyd’s work during the Waters era.